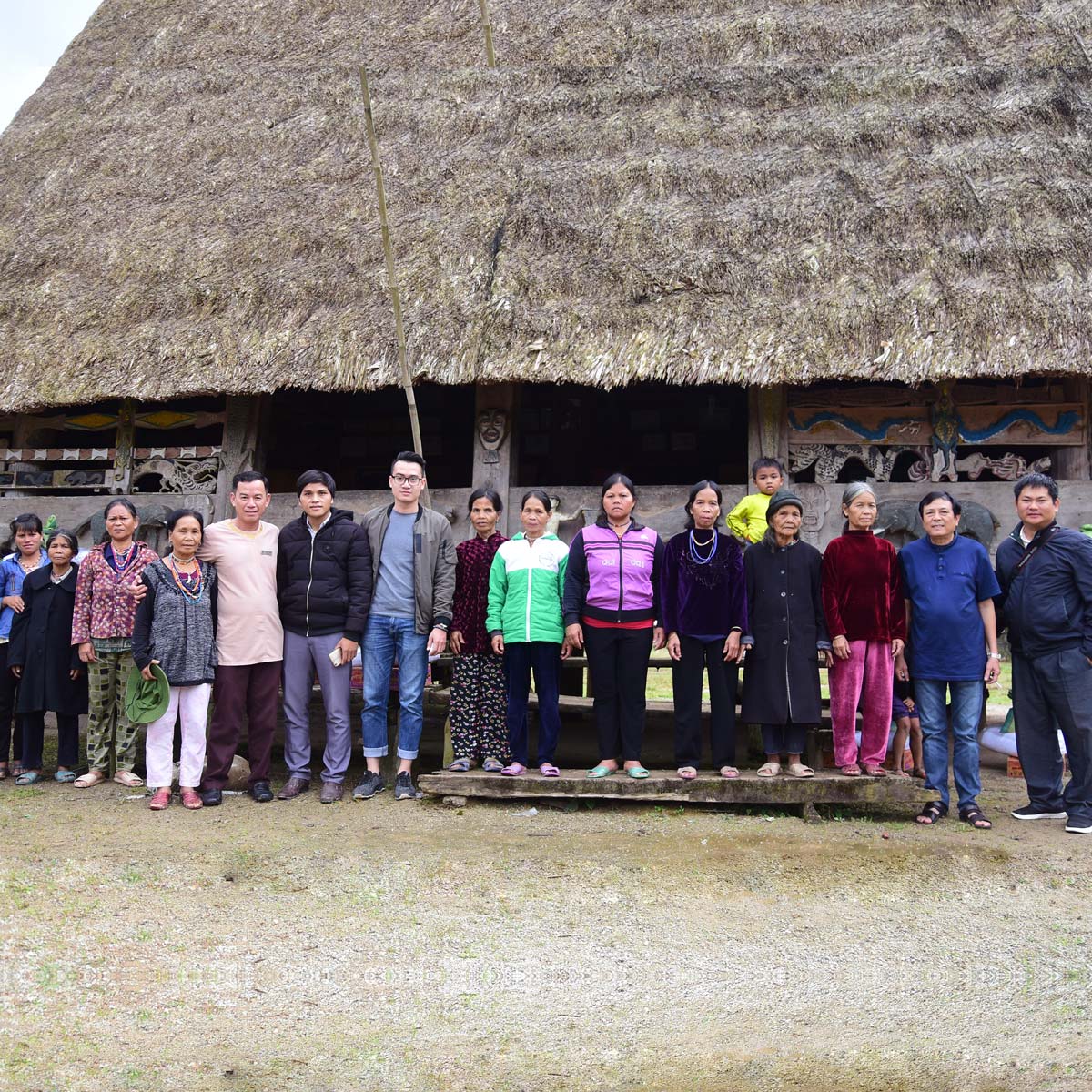 On January 10th 2019, the Trade Union of Furama Resort Danang made the first charity trip in 2019 to bring the joy of warmth to Po Ning Village, Lang Commune, Tay Giang District in Quang Nam Province.

40 gift sets including blankets, clothes, hats, rice and instant noodles were presented to the poor Co Tu ethnic minority people.  In addition, VND 25 million was donated to build a public restroom for the local people who are in disadvantageous living condition. There are a total number of 140 households in the Po Ning Village where the sanitation system is still limited.

Mr. Phan Duc – President of Furama Resort Danang’s Trade Union opined: “We believe that, beside all essential commodities, the public restroom which is going to be built soon will be a meaningful activity contributing to improve the living condition of local people in Po Ning Village.”

Followed volunteer program to build a public restroom for Co Tu ethnic minority in Po Ning village, Tay Giang District, Quang Nam Province at the beginning of January 2019, on January 22nd, 2019 the Trade Union of the Furama Resort Danang visited and gave gifts on the occasion of the lunar New Year to the patients of Danang Oncology Hospital. 20 gift packages including Tet candies, cookies and VND 1,000,000 in cash per package were given to 20 kid patients being treated in hospital. The program aims to contribute to alleviate the pain of illness for cancer patients as well as create a warm spring atmosphere for the children.