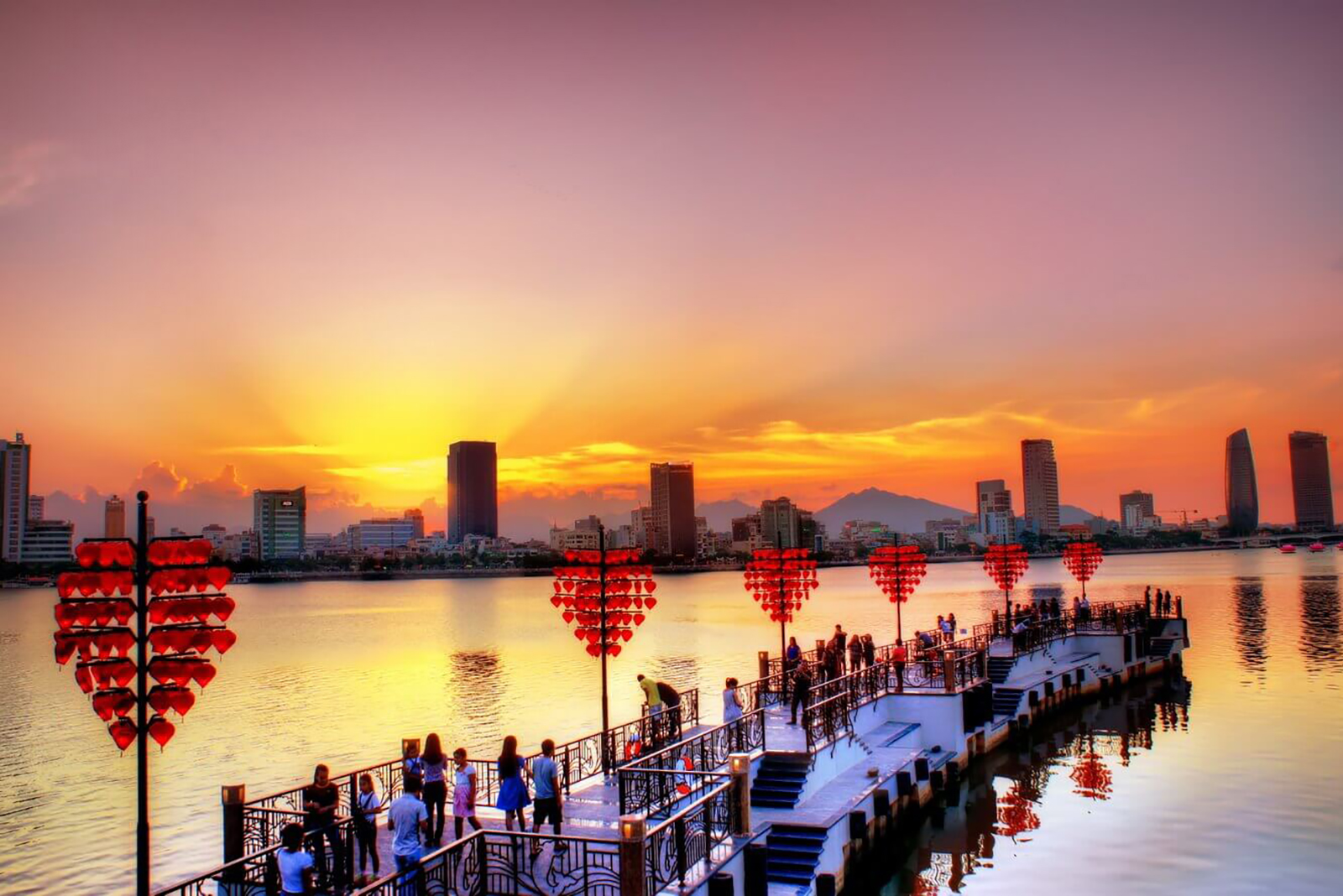 An array of exciting activities and cultural events will be held across Danang from late this year until early next year to mark 25 years since the city’s recognition as a centrally-governed city on 1 January 1997.

Specifically, a photo exhibition will be organized along both banks of the Han River, and at the Museum of Danang, from December 15, 2021 – January 15, 2022.

In December 2021 and January 2022, the city will celebrate the arrival of New Year 2022 and the 25th anniversary of its recognition as a centrally-governed city with a number of fascinating arts programs to be hosted by the municipal Youth Union and the city’s Junior College of Culture and Arts.

From December 25, 2021 – January 5, 2022, the city’s Culture and Movie Center will show numerous fascinating films at the Le Do Cinema, and in some remote areas in Hoa Vang District.

In the evening of December 30, a Trung Vuong Theatre-organized special arts programme will be live streamed on the Danang Radio and Television Station channel and the theatre’s online social platforms to celebrate the 25th anniversary of Danang’s recognition as a centrally-governed city.

Most notably, Danang will ring in New Year 2022 with spectacular fireworks at the Nguyen Van Troi Bridge on New Year’s Eve.