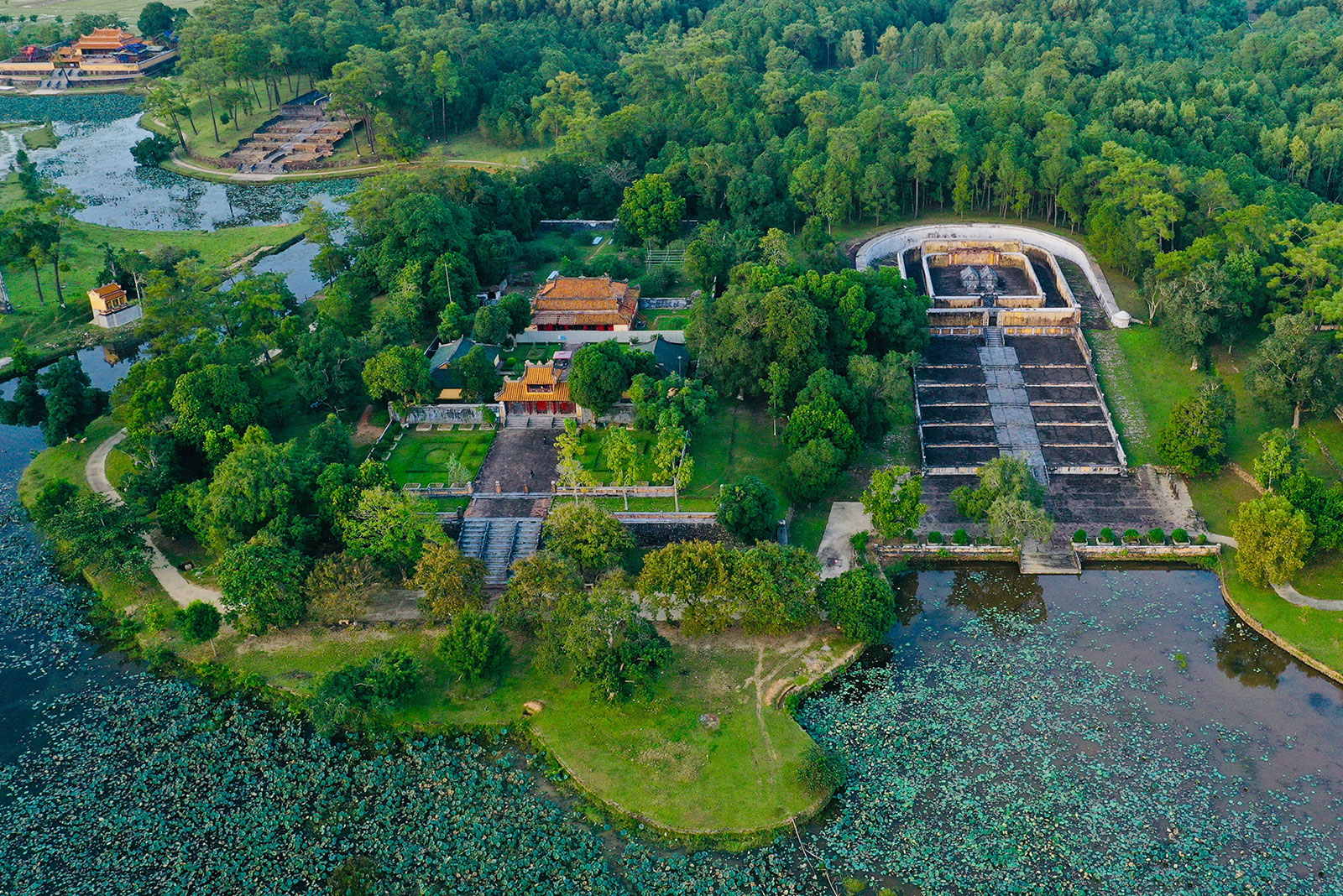 Da Nang, Hue, Hoi An and Hanoi, famed Vietnamese tourism havens, have been nominated in different categories at the 2021 World Travel Awards for Asia.

Hoi An ancient town, which used to be a busy international commercial port from the 16th to 19th centuries, and Hue, the seat of Vietnam’s last ruling Nguyen Dynasty, are among six nominees for Asia’s leading cultural city destination.

This Vietnamese tourist towns will compete with Beijing, Kyoto, Delhi and Seoul for the title.
The central city of Da Nang, famous for its signature international fireworks festival, got a nomination for Asia’s leading festival and event destination along with Bangkok, Beijing, Hong Kong, Kuala Lumpur, Macau, Seoul, Shanghai and Singapore.

The winners will be determined by votes from travelers around the world on the World Travel Awards website.

The awards ceremony for Asia will take place on Oct. 6 in Dubai.
World Travel Awards was first launched in 1993 to acknowledge excellence in the travel and tourism industry. The awards are handed out based on votes by the public and travel professionals across the globe.