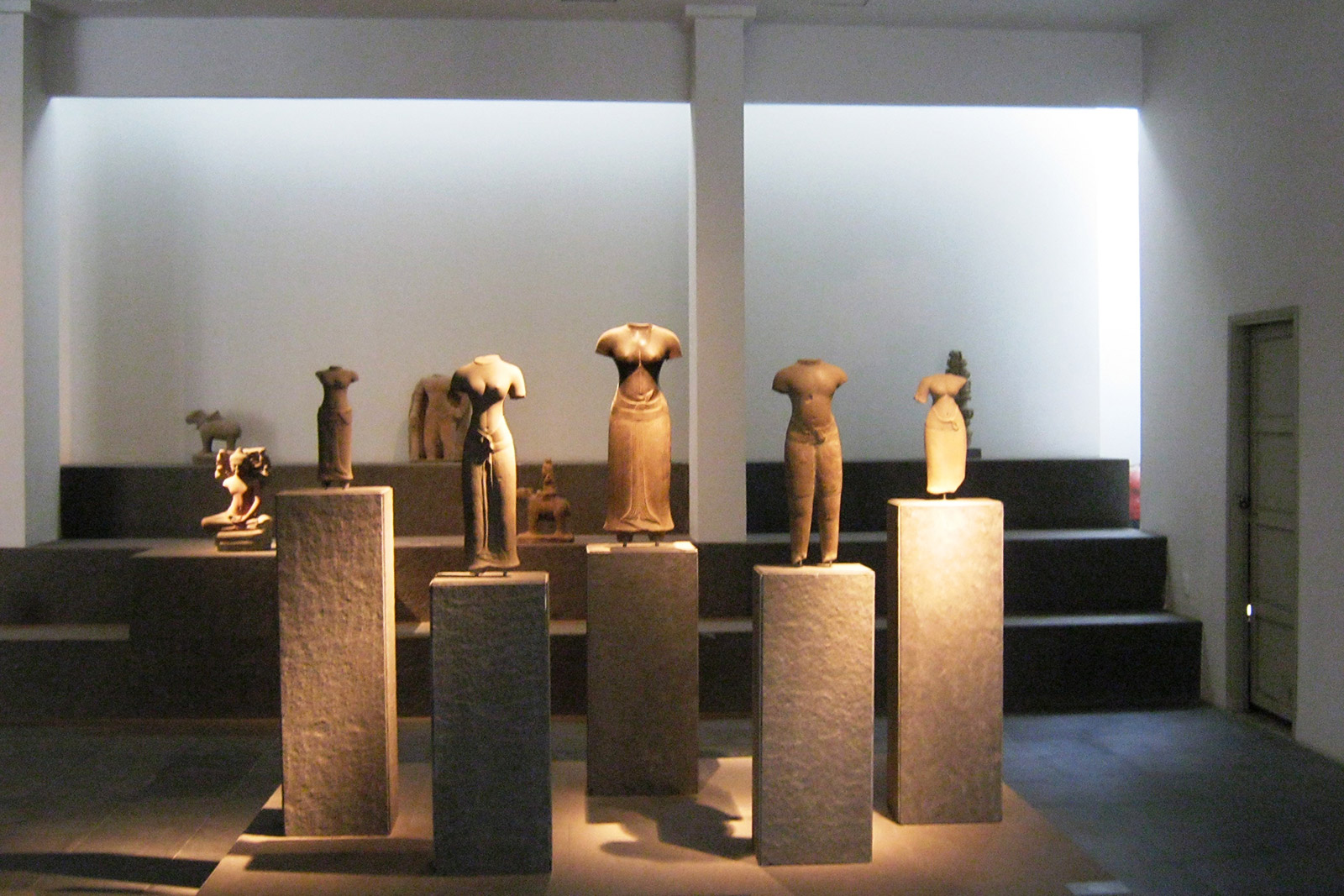 Ms. Cao Thi Huyen Tran, Head of the Board of Cultural and Social Affairs under the municipal People’s Council said that, in the coming time, focus will be placed on training and attracting high-quality human resources in key local economic fields, including the cultural sector, in a bid to accelerate the local socio-economic development.

In his perspectives, Mr. Nguyen Duc Tuan, Chairman of the Da Nang Cultural Heritage Association also underlined a need to employ those who possess great passion and grasp deeper insights into culture so as to boost their active engagement in introducing the city’s distinctive cultural features to domestic and international friends.

Also, it is a good idea to develop the Da Nang Junior College of Culture and Arts, which should be considered the so-called ‘cradle’ for training cultural human resources, in parallel with making preferential policies to attract the highly-qualified.

“With knowledge and enthusiasm for culture, these people will come up with highly practical and proper ideals to fully tap cultural values in service for tourism. At that time, culture is not only a driving force for the non-smoke industry but also an endogenous resource for economic progress”, analyzed Mr. Tuan.

The municipal Department of Culture and Sports has issued a plan to consolidate the organizational apparatus and the contingent of civil servants and public employees working in the city’s cultural sector in the 2021 – 2025 period.

Those who are qualified will have the chance to join training at home and abroad in such aspects as cultural management, event organization, conservation, the operation of museums and libraries, public administration, and cultural and performing arts.

Mobilizing more resources from the community

Over the past times, the Museum of Da Nang has launched a number of events with active contributions made by individuals and organizations such as the thematic exhibition of the artifacts including commercial ceramics that have been collected from ancient ships found in the Vietnamese waters, and the ‘Da Thanh Antiques’ fair.

“In the time ahead, we will continue to calling for more donations of artifacts from organizations and individuals in society in an effort to enrich the museum’ collections and launch more thematic exhibitions”, said Mr. Huynh Dinh Quoc Thien, the museum’s Director.

Ms. Truong Thi Hong Hanh, the Director of the municipal Department of Tourism, said that in order to effectively promote cultural institutions across the city, specific mechanisms should be released to allow the general public to participate in the management, conservation and exploitation of cultural and historical relics, especially the hosting of international events, amidst challenges facing the state budget.

Previously, municipal Party Committee Secretary Nguyen Van Quang asked relevant local agencies to draw up plans for the development of a citywide system of cultural and sports institutions at the grassroots level by 2025, with a vision towards 2030” in line with the Prime Minister –approved adjustments to the Da Nang Master Plan for its major developments by 2030, with a vision towards 2045.