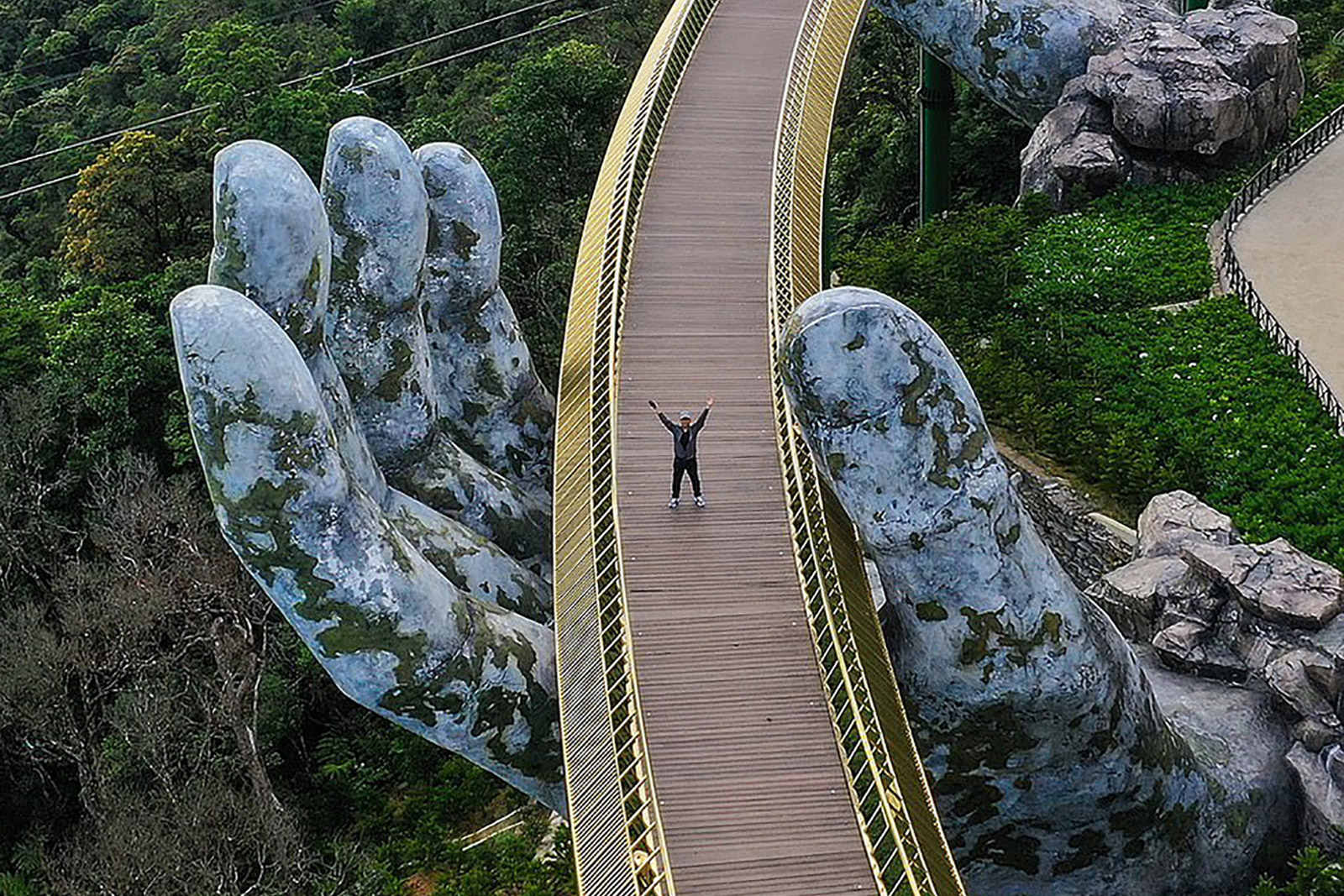 The Picture Of Golden Bridge Won At The Architecture 2020 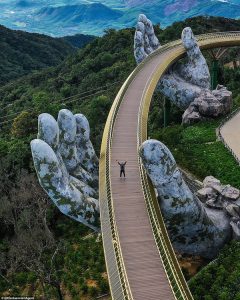 The winning photo by Vietnamese photographer Tran Tuan Viet has been receiving the highest votes on Agora App. Golden Bridge is the renowned construction located on Ba Na Hills (Da Nang), which hovers virtually over 1.400 meters above sea level. The bridge is held by two giant cement hands and divided into 8 spans (the longest span is up to 20 meters) with a total length of 148.6 meters. 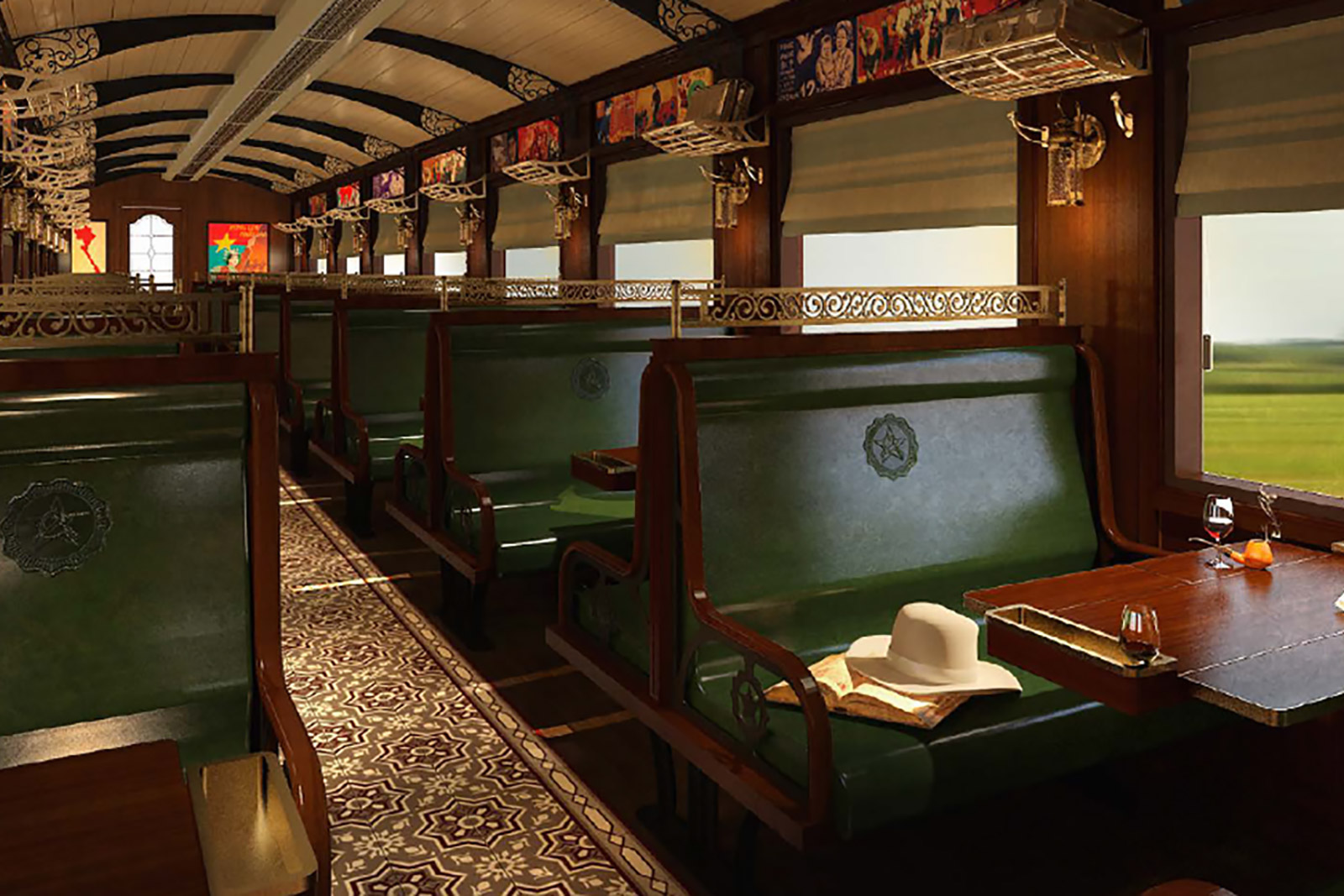 Steam Locomotives Will Operate On The Hue – Da Nang Railway

On May 21, Deputy Minister of Transport Nguyen Ngoc Dong said that the Ministry agreed to allow the steam locomotives to operate on the railway section of Hue – Da Nang. The functional units will work with the investor to lease railway infrastructure and prepare a train operation plan.

The train will run through Hai Van pass, the most beautiful route of the North-South railway with sections running around the pass, railway bridges and tunnels built by the French.
This type of locomotive was popularly applied in the world from the 19th century to the middle of the 20th century. The Vietnamese railway industry gradually replaced steam locomotives with electric and diesel locomotives in the 1990s. 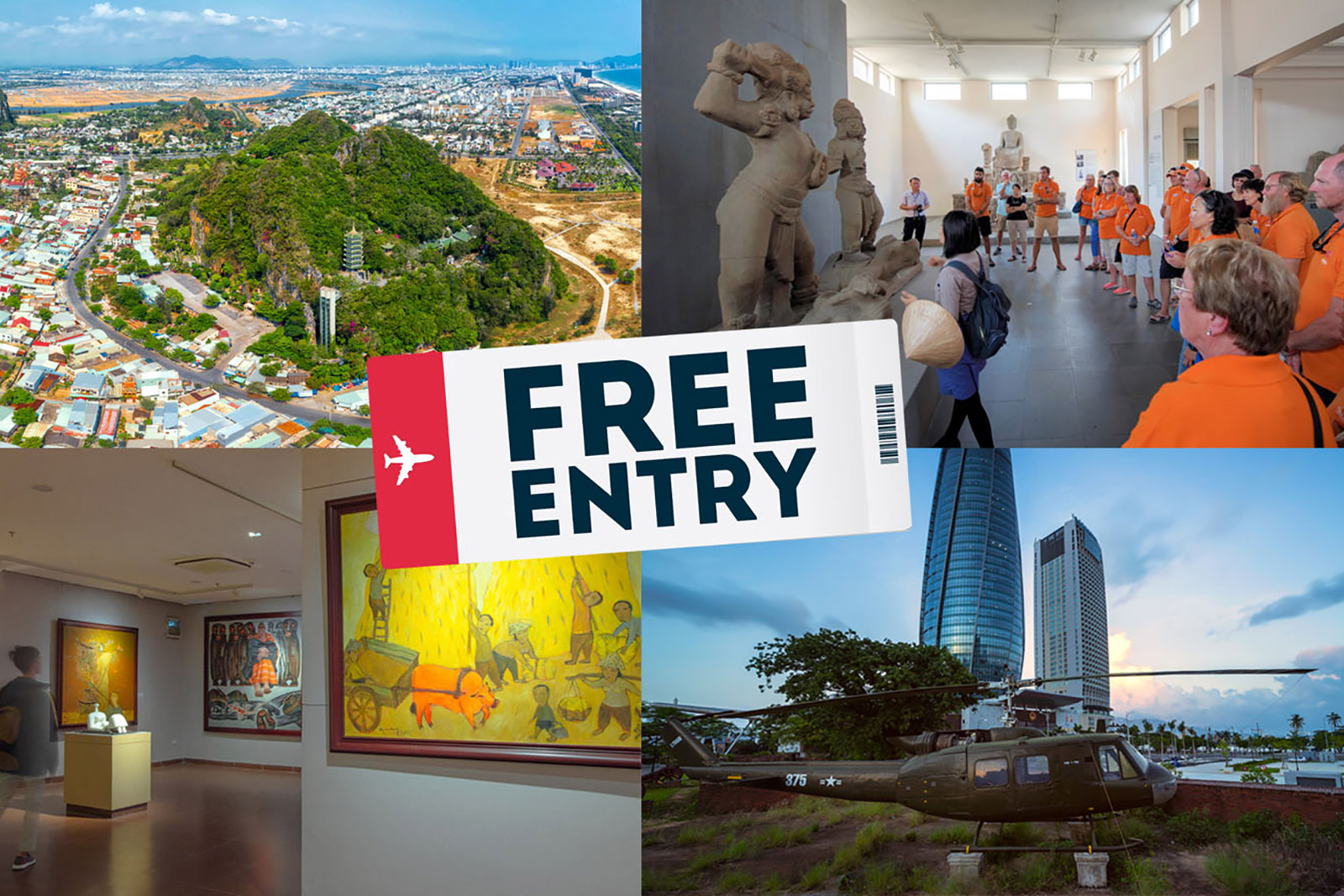 Free Entrance To Marble Mountains And Museums From June 1 To August 31, 2020

Based on the Statement of the People’s Committee of Da Nang City, at the 14th (extraordinary) meeting this morning (May 22), Da Nang City People’s Council agreed to waive the fee for visiting the Marble Mountains, other cultural buildings and museum of the city including Museum of Cham sculpture, Museum of Danang and Da Nang Fine Arts Museum for domestic and foreign tourists.

Ms. Truong Thi Hong Hanh, Director of the Danang Department of Tourism shared: “The purpose of the free entrance to the Marble Mountains, cultural sites and museums in Da Nang area is to raise tourist arrivals and subsequently boost the city’s socio-economic development; meanwhile, create a competitive product package for regional destinations; thereby stimulating travel businesses to build products to bring tourists to Da Nang; indirectly support and relieve difficulties for service enterprises, tourism and auxiliary businesses in the tourism industry (such as trade and transportation …). “ 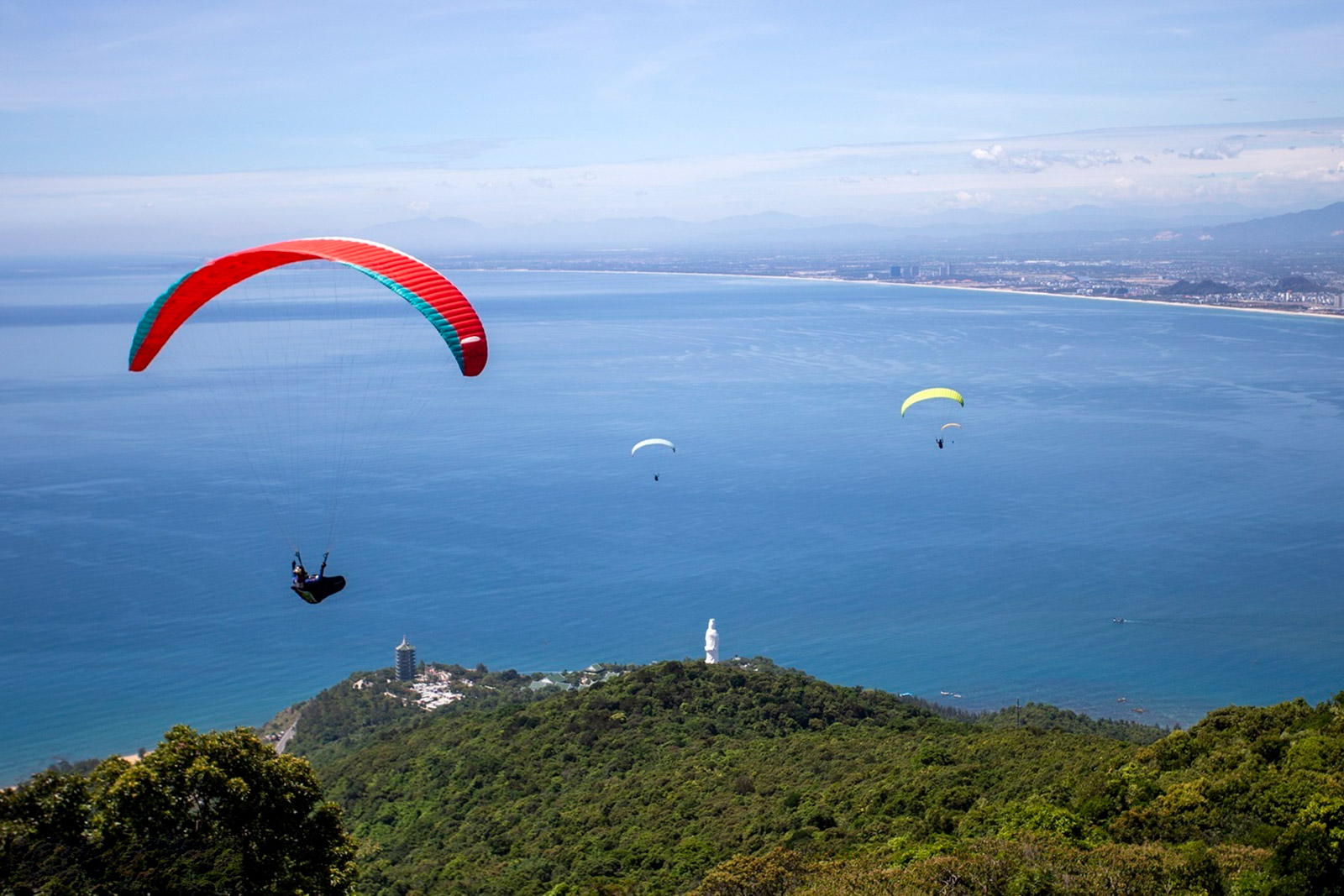 VGP – BBC World News will broadcast a video on tourism in the central city of Da Nang on its Asia-Pacific channel.

Earlier, Da Nang has deployed a string of measures to stimulate tourism demands and strive for 2.4 million travelers in the second half of this year. 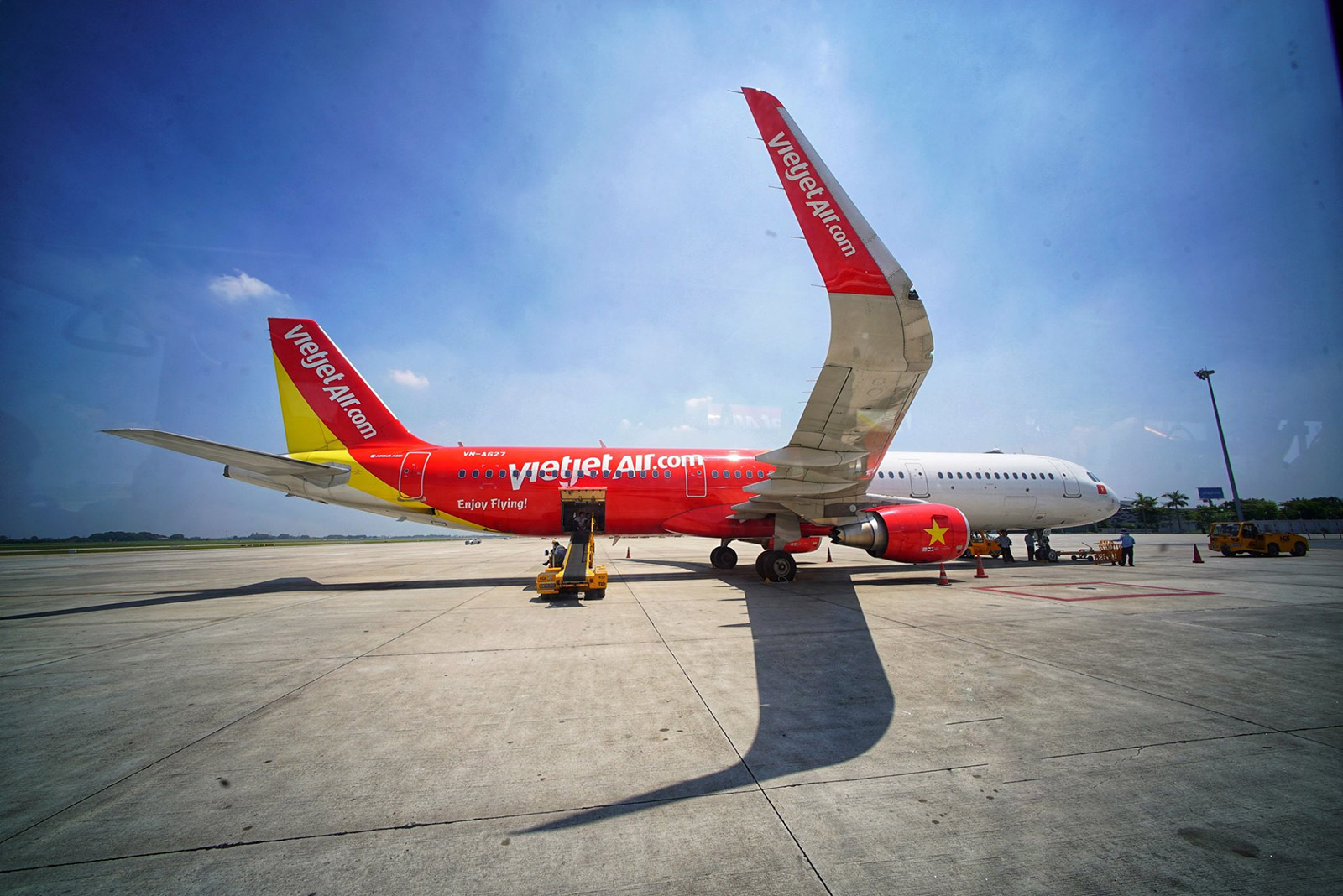 As an airline for people and tourists, Vietjet constantly launches many new routes to bring more opportunities to air travel at a reasonable price. With the spirit of “Safe – Fun – Affordable – Punctual”, Vietjet is proud to bring passengers exciting experiences on new aircraft with soft leather seats, 9 delicious hot and fresh dishes, beautiful and friendly flight attendants as well as many other modern utilities on e-commerce platform. 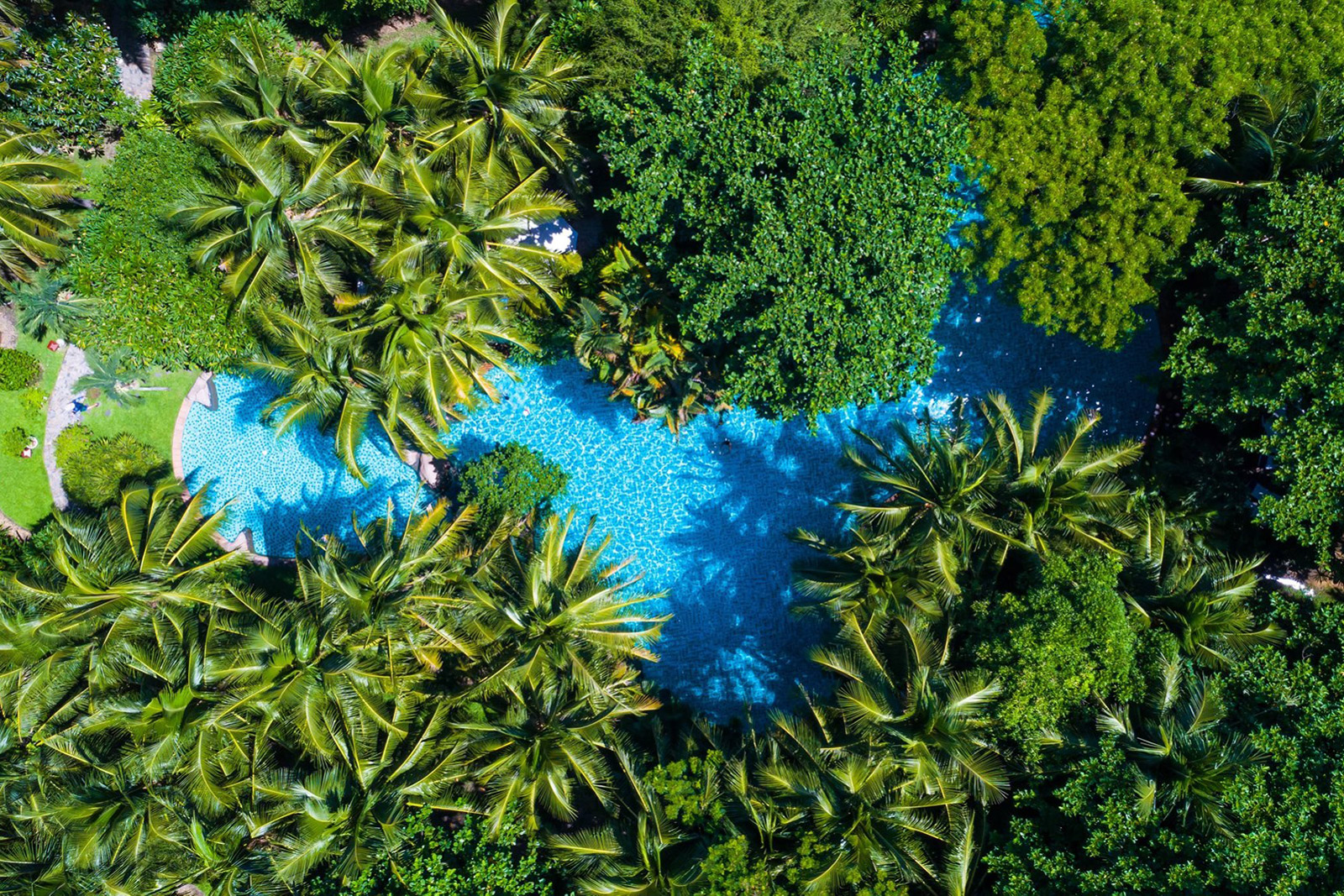 Contact us now at +84236 3847 333 or email reservation@furamavietnam.com to experience the world-class Furama Resort Danang with incredible beachfront facilities and a variety of sumptuous culinary delights, for Danang’s citizens! 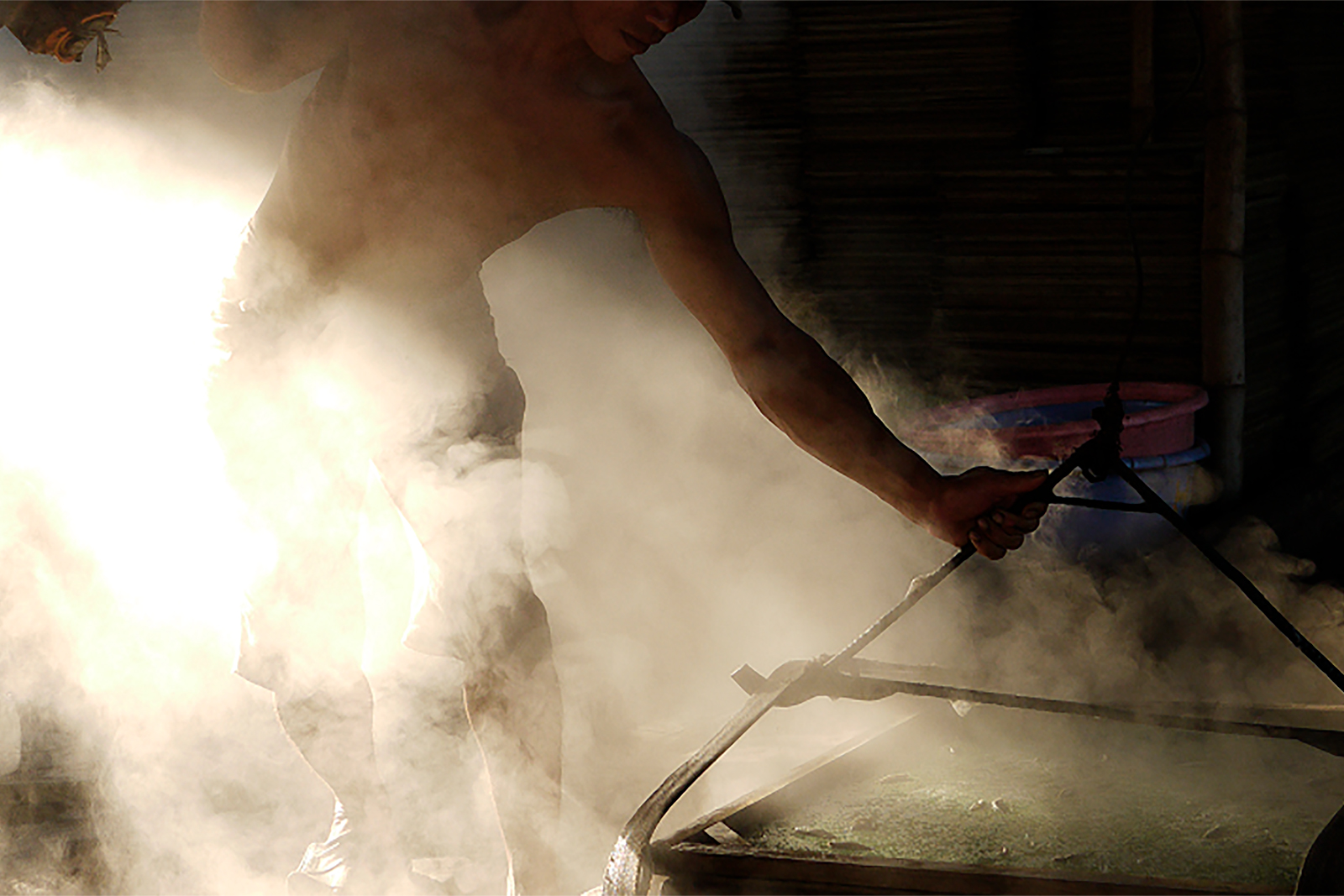