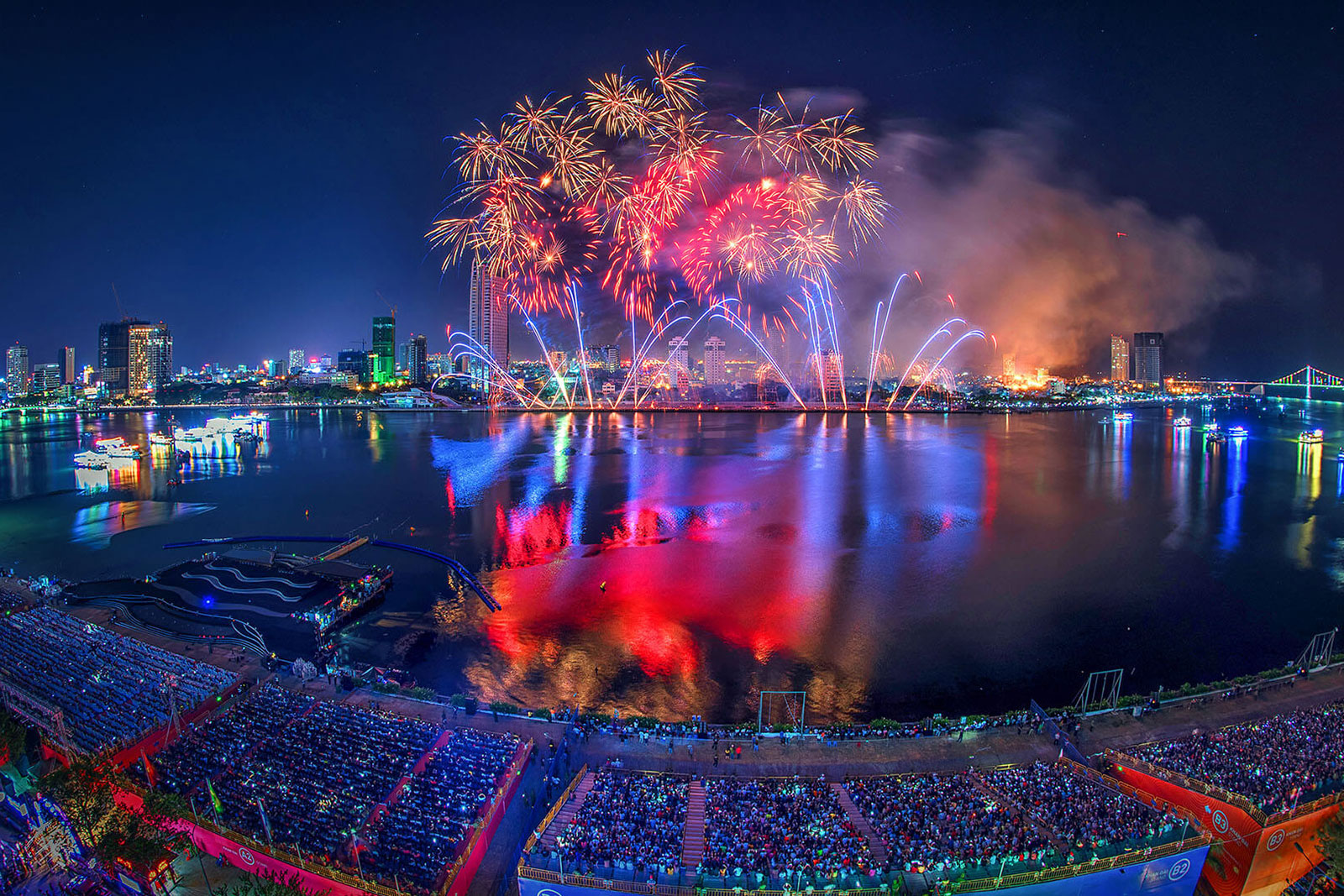 In the remaining months of this year, the Da Nang Union of Literature and Arts Associations will continue to carry out activities celebrate 25th anniversary of Da Nang’s recognition as centrally-governed city

Notable among them will be the joint compilation of books entitled ‘Son Tra District – Monuments and Beauty Spots’ and “25 Years of Studying into Folk Culture’, the launching of the fourth municipal Literary and Arts Awards, preparation for the Fine Arts Exhibition 2022 in Zone No.5.

In first half of this year, despite the negative impacts of COVID-19 ressurgence, the Union of Literary and Arts Associations achieved remarkable results in celebrating national anniversaries, public holidays, municipal and national-level political events.

In particular, the associations of Fine Arts, Artistic photography and Folk Arts promptly organise camps to improve professional skills and enhance their creativity  for their own members.

A top gear motorbike tour from Hue to Hoi An has been ranked 12th on the list of the world’s 25 best travel experiences, according to Tripadvisor’s 2021 Travelers’ Choice of the Best Things to Do.

The 7.5-hour motorbike tour that costs US$74.77 per person takes visitors from former imperial capital Hue to the ancient town of Hoi An allows, thus allowing them to explore famous tourist attractions in Central Viet Nam such as Lang Co Beach, Hai Van Pass, Da Nang centre, the Marble Mountains Tourist Area and Hoi An itself.

“Amazing from start to finish! So friendly, great fun. The views were epic! Such good value! It’s a must if you’re in Viet Nam,” a Tripadvisor reader said.

Meanwhile, a street food tour of delicacies in Ho Chi Minh City came in 14th in the top 25 travel experiences.
The list also feature other world-renowned travel experiences such as a jet flight tour of Dubai, white water rafting along Kaituna river in New Zealand, a kayak tour of Shell Key in the U.S., along with a visit to Arenales Caves and River Adventure in Puerto Rico.

Established in 2002, Travelers’ Choice Best of the Best awards are the highest honor Tripadvisor bestows.
The only travel industry awards based on millions of reviews and opinions from travellers around the world, these annual awards reflect “the best of the best” for service, quality and customer satisfaction, from hotels and accommodations to destinations, attractions, restaurants and experiences.

Tripadvisor uses a proprietary algorithm to determine the Travelers’ Choice Best of Best winners. It takes into account the quality, quantity and regency of reviews and opinions submitted by travelers on Tripadvisor over a 12-month period. 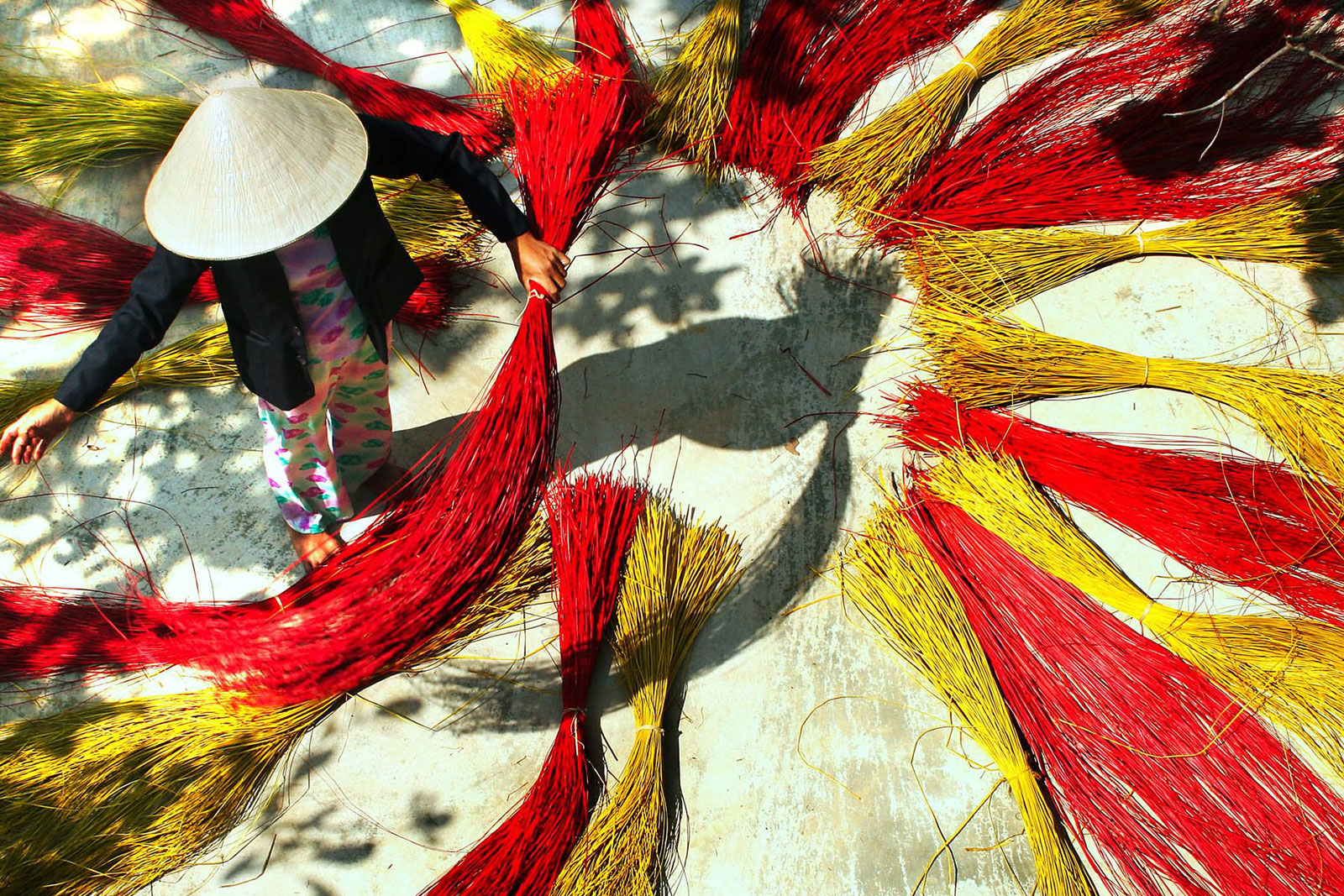 The Da Nang Department of Culture and Sports has chosen highly qualified contractors to implement the preservation and restoration of the downgraded Nam O communal village house Hoa Hiep Nam Ward, Lien Chieu District in a bid to promote the cultural and historical values of this time-honoured site.

A total of more than VNd 8 billion from the municipal budget will be spent on upgrading components such as the roof, walls, foundations and constructing new work items.

Recently, the municipal government also gave a nod to select the contractor for the upgrade of Da Son communal village house in Lien Chieu District at a total investment of more than VND8.3 billion.

In addition, VND 4.5 billion from the municipal budget be earmarked for the renovation and expansion of national-level Phuoc Ninh Cemetery in Nam Duong Ward, Hai Chau District.

A land plot covering an area of nearly 3,200m2 at the front Nguyen Van Linh – Hoang Dieu in intersection adjacent to the cemetery will be turned into a park for the public use.

Following recent approval by the municipal administration, Hoa Vang District-based tomb of Le Van Hoan, a famous Vietnamese general in the Tay Son and Nguyen feudal dynasties will be restored at a an expenditure of more than VND3 billion.

Likewise, a total of more than VND13 billion will be used to bring a “new coach” to a number of degraded relic sites in Son Tra District. 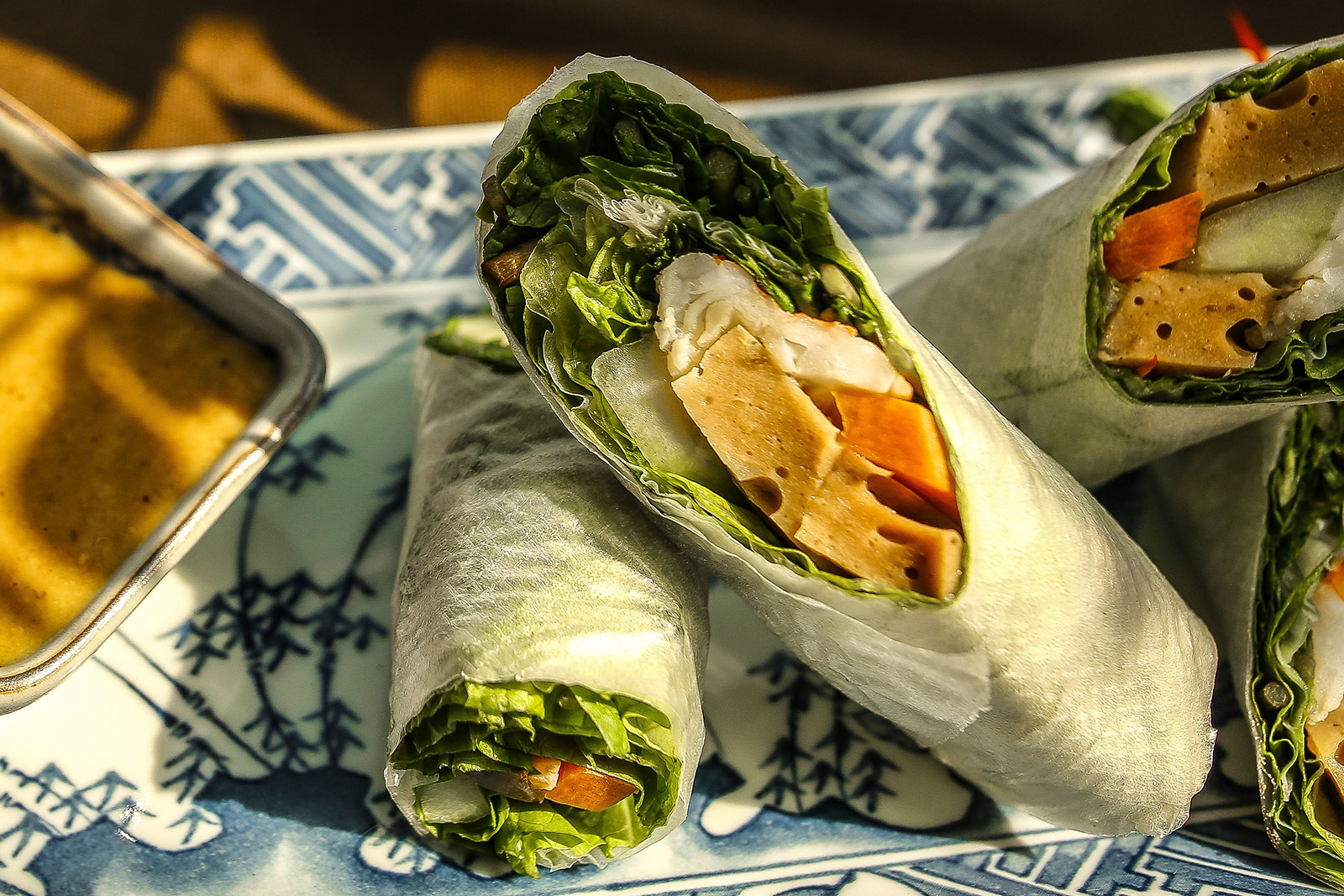