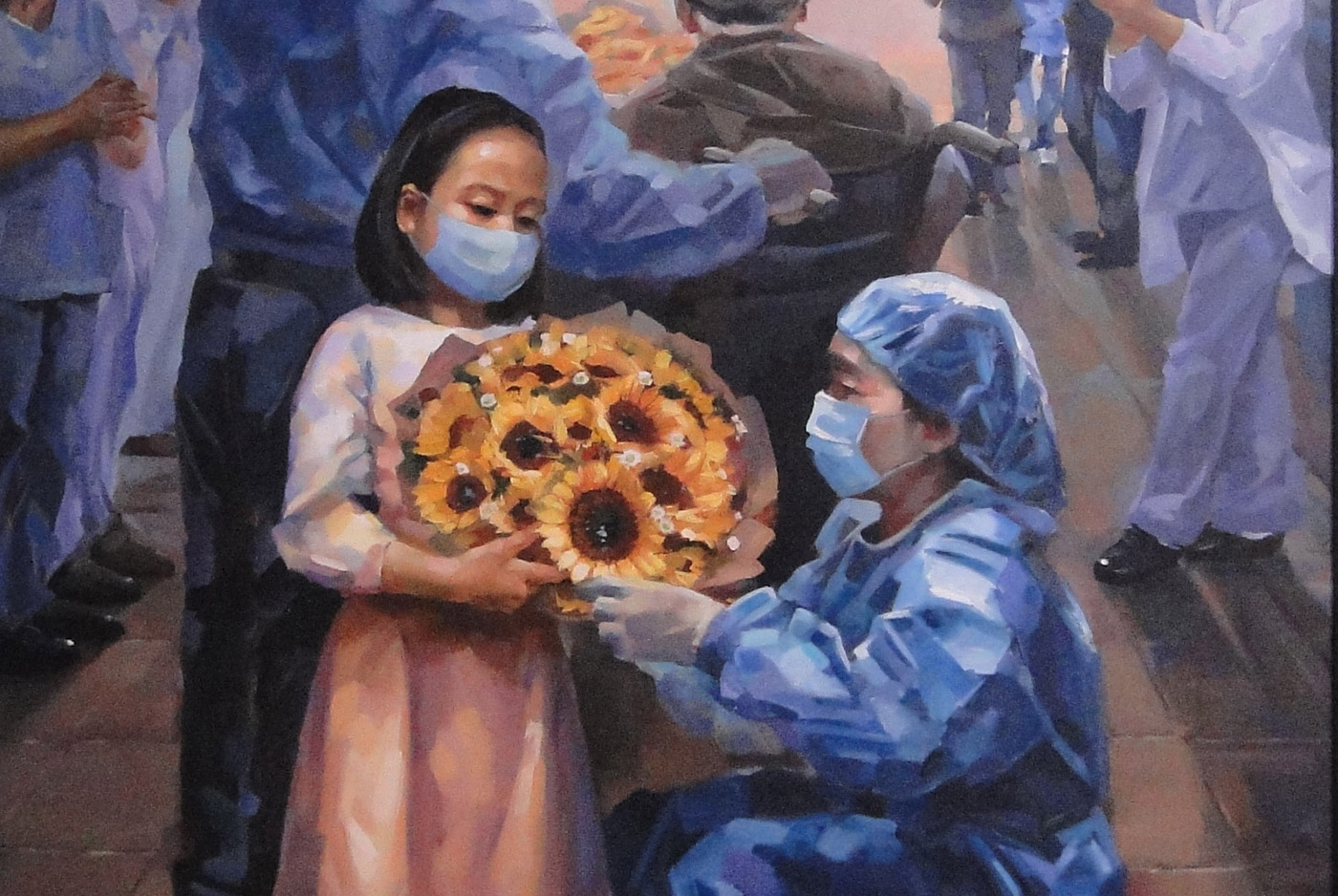 Exhibition on COVID-19 to open in Đà Nẵng City

ĐÀ NẴNG — A collection of 120 paintings and photos on the fights against COVID-19 will be displayed at an exhibition at the central city’s Fine Arts Museum on October 19-25.

The museum said the exhibition includes works from 106 painters and photographers from 11 cities and provinces, featuring activities and efforts by local people and doctors in the fight against COVID-19.

According to the organisers, two first prizes, four runner-up awards with six third prizes will be presented for artists at the exhibition. Selected paintings and photos will also receive 10 encouragement prizes from the exhibition 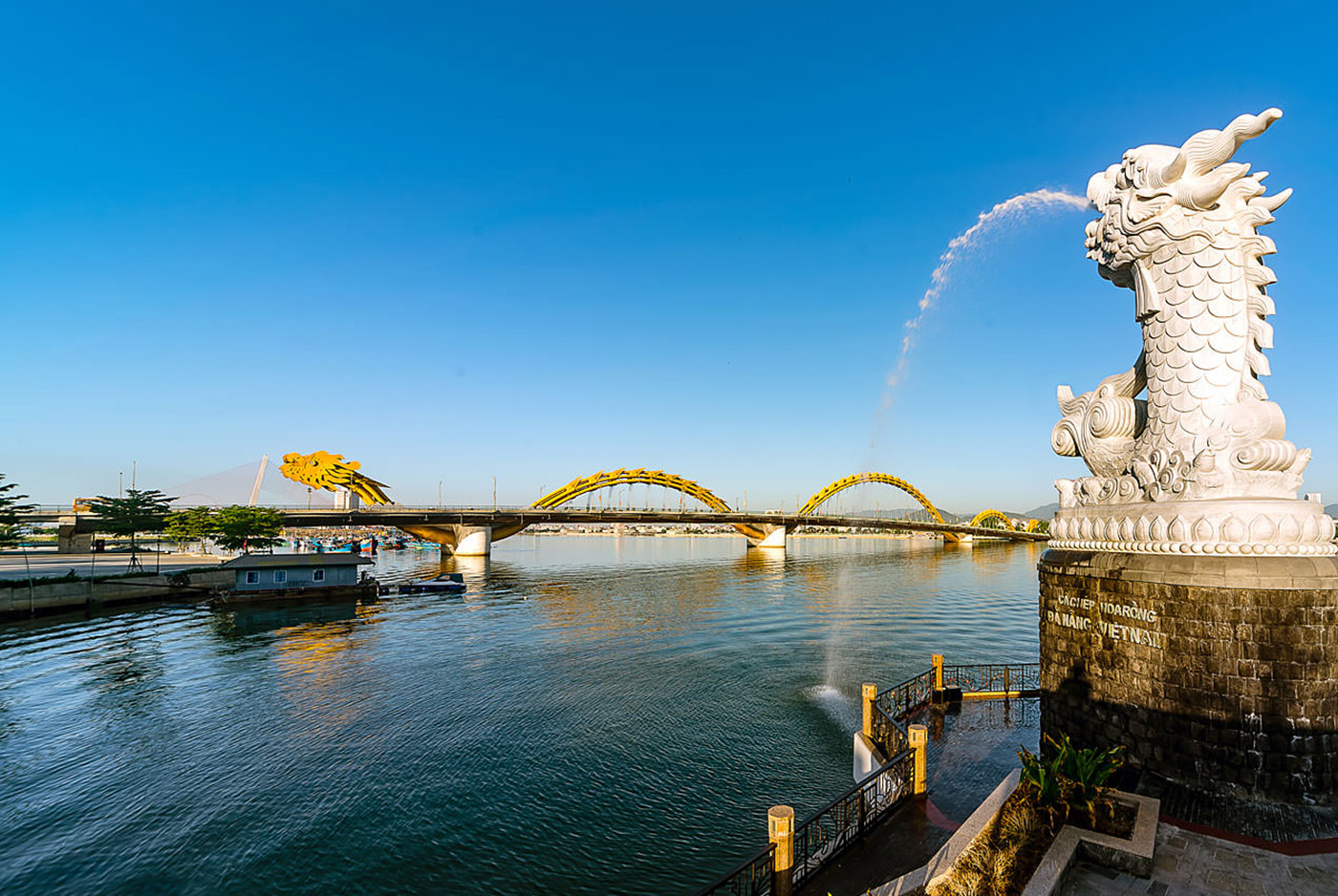 The Da Nang-based Multi Vietnam Joint Stock Company whose domestically and internationally-renowned product is MultiGlass has recently won the ‘Inclusive Business’, one of the categories in the Asia Pacific Social Innovation Partnership Award (APSIPA).

Multi Vietnam, over recent times, has risen to fame for creating a highly positive social impact in the current context of the thriving Industry 4.0. A large number of MultiGlass products have been sold, whereby the company records a considerably high average annual revenue growth.

Multi Vietnam-developed MultiGlass won the first prizes at the Pitching Competition – SURF 2019 and the national innovative entrepreneurship day Techfest 2019. Besides, the product won a second prize at the National Entrepreneurship Awards 2017, and it was also listed in the ‘Viet Nam Golden Book of Creativity 2016”.
Apart from Multi Vietnam, the Journey of the Senses, a group of premium restaurants and creative services that provide the unique experience of being served by and interacting with the disability in Viet Nam, also brought home the ‘Inclusive Business’ award.

Hosted by the Taiwanese Ministry of Economic Affairs, the APSIPA aims to explore dynamic social innovation models in the Asia Pacific and to motivate more change-makers to contribute to social innovation, discovering and celebrating social innovation partnerships that connect diverse stakeholders and make significant social impacts.
Partnership cases are required to set the United Nations Sustainable Development Goals (the SDGs) as their core value.

The award sets motivating social innovation partnerships as its purpose, integrating 17 SDGs sorted into three categories, namely ‘Biosphere Sustainability’, ‘Inclusive Business’ and ‘Social Prosperity’. Three winners were chosen from each category and there was one Special Jury Prize chosen by the judging panel.
This year’s competition attracted a combined total of 95 entries from 16 countries and territories worldwide. 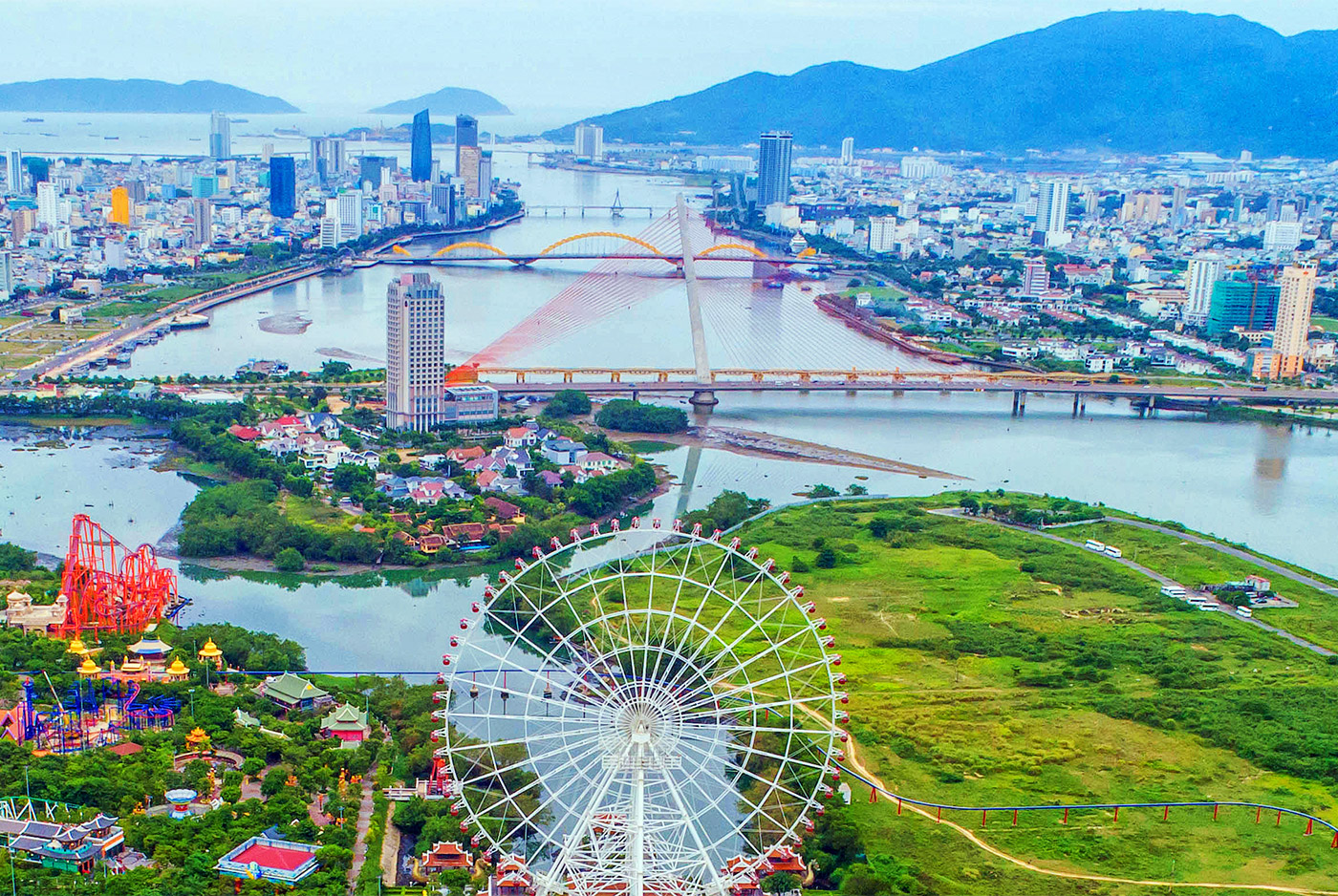 Ideas for developing Da Nang into one of the most environmentally-friendly cities in Viet Nam during the 2021-2030 period were highlighted at a one-day scientific seminar in Da Nang on 17 October.
Hosted by the Da Nang People’s Committee, the event was attended by experts from the Japan Institute for Global Environmental Strategies (IGES), along with scientists and environmental managers in Da Nang and Ho Chi Minh City.

Also present at this event was Deputy Minister of the Natural Resources and Environment Vo Tuan Nhan.
Assoc. Prof. Nguyen Anh Tuan, Head of the Faculty of Architecture of the Da Nang University of Science and Technology, highlighted the importance of developing sustainable urban planning solutions in Da Nang, and launching new scheme to generate more green space in the city in a bid to meet national and global evaluation criteria for an environmentally friendly city.

Mr Naoki Mori, the Technical and Communication Director of IGES, underlined a must-do for Da Nang to drive the circular and low-carbon economy, and deploy Industry 4.0 technologies in environmental quality monitoring and control, to ensure its sustainable growth.

Deputy Minister Nhan commended Da Nang for its efforts in turning itself one of the most environmentally-friendly city in Viet Nam by 2025. 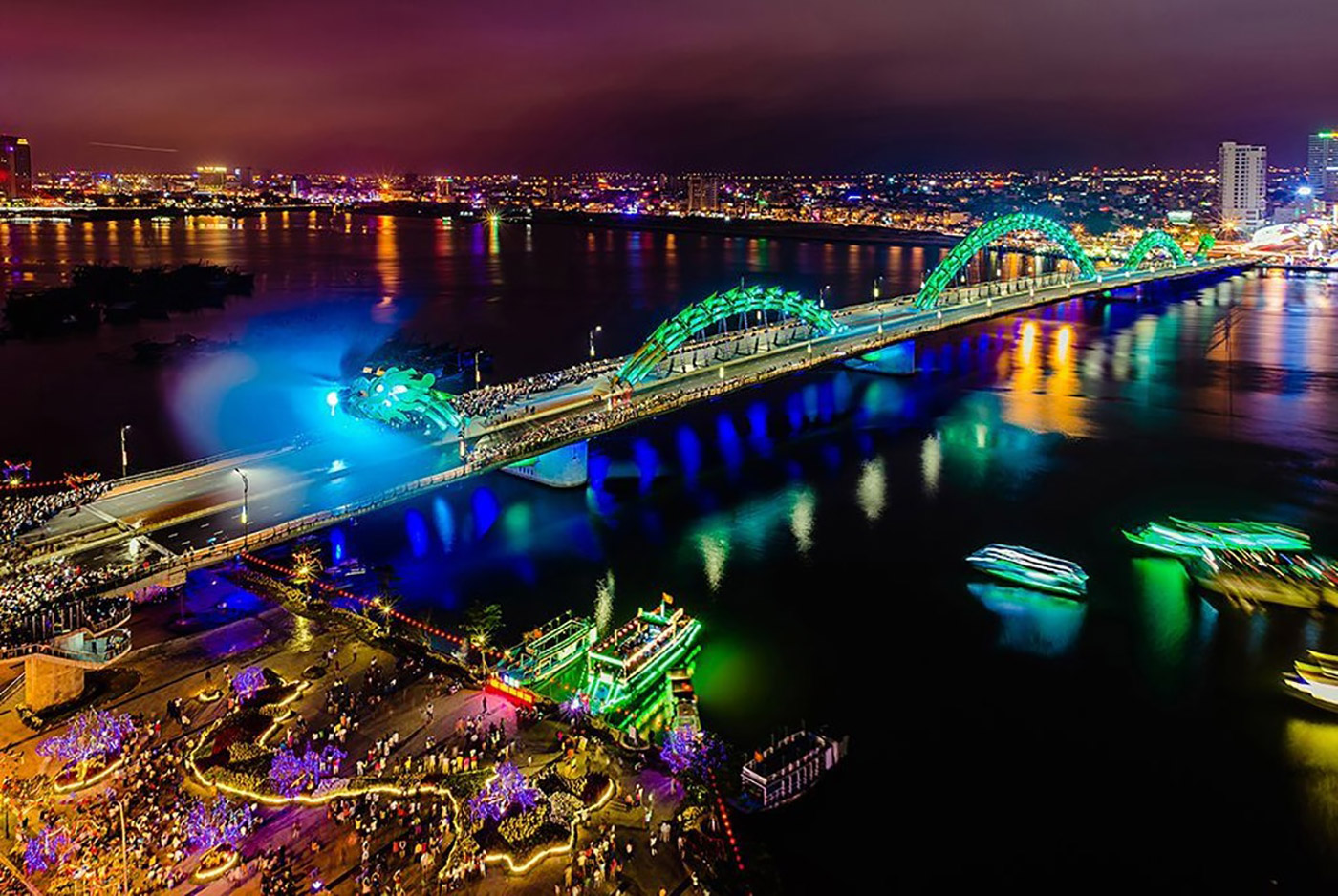 Vietnam’s central city of Da Nang announced that its smart city project is a key driver of socio-economic development in the future, in addition to a transition to technology-based city management.

According to media reports, the statement was made by Da Nang’s Chairman, Huynh Duc Tho, at the Smart City Summit 2019, which took place in the city on October 23. He said that Da Nang already approved a smart city development plan for 2018-2025 and expects it to be completed around 2030. The city mayor added that the Summit is a good opportunity for the city’s agencies and domestic and foreign experts to discuss the models, solutions, technologies, and policies to successfully build a smart city.