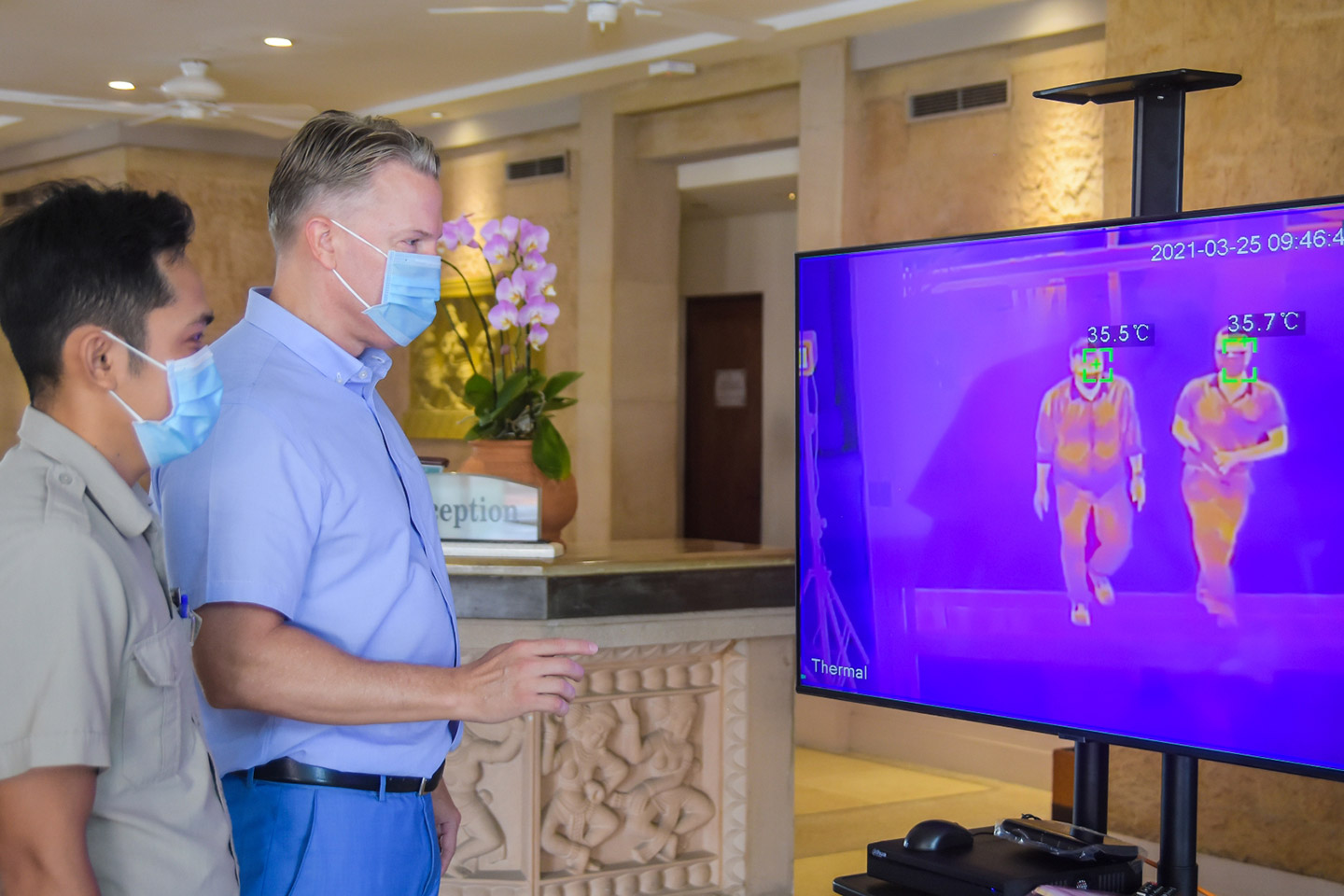 The system includes a modern dual-camera with motion detection function, measuring and displaying temperature according to the color palette, displaying images to the central control screen, and alerting by lights and sounds when detecting moving objects with high temperature. The safety and well-being of our guests, customers, and colleagues is a top priority at Furama Resort Danang as well as Ariyana Convention Centre.

According to Mr. Brett Burton – Area General Manager of Furama Resort, Villas & Ariyana Danang: “In the context of the epidemic’s challenge to the tourism industry and the change of market to local visitors, we will invest in strengthening disease prevention, to create a safer tourism environment that is capable of welcoming and controlling large groups of MICE. Thereby giving visitors confidence and peace of mind when returning to Danang”.

This is also a move in response to the tourism promotion programs of Danang City when the government introduced policies to support businesses to restore MICE services, “Danang By Night” night activities, Lighting Performances, and Summer Rendezvous for example. The cities expectation is to welcome 100 MICE delegations in 2021 and increase the number of guests by more than 85% compared to 2020. In March and April, Ariyana Convention Centre will welcome 3 to 4 MICE groups. 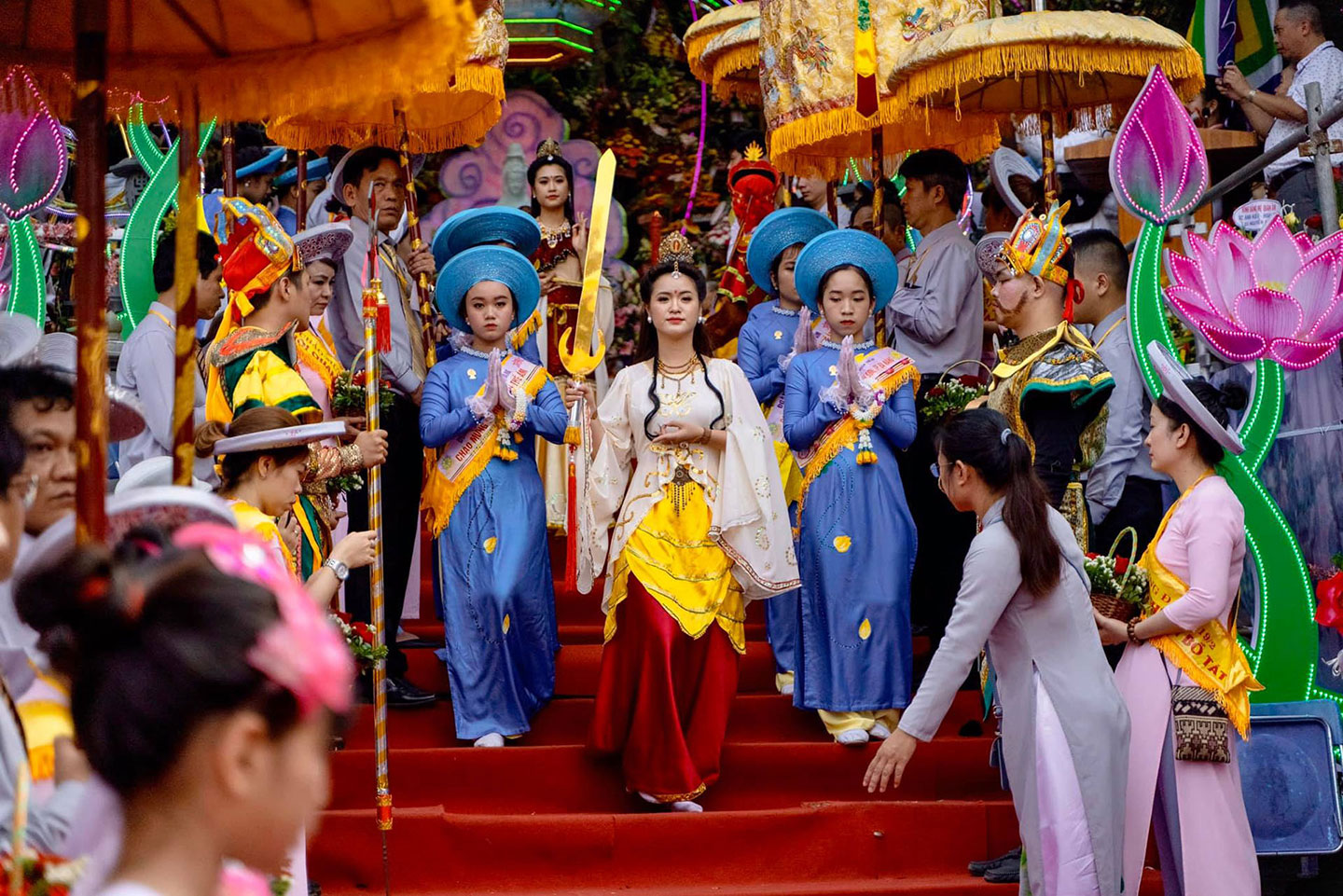 The Quan The Am (Avalokitecvara) Festival in Da Nang has won the national Intangible Cultural Heritage status in Viet Nam.

It is an annual festival in Da Nang, and is one of Viet Nam’s biggest Buddhist festivals.  The festival takes place at Ngu Hanh Son District’s Quan The Am (Avalokitecvara) Pagoda in the Marble Mountains Tourist Area from 17th – 19th days of the 2nd lunar month every year.

It is one of the most eagerly anticipated spiritual cultural events for Buddhists and non- Buddhists across from Da Nang and elsewhere in the country. It aims to meet the cultural, spiritual and religious needs of the locals and it is a good opportunity to advertise the city’s tourism images to domestic and foreign visitors. (By NGOC HA – Translated by M.D). 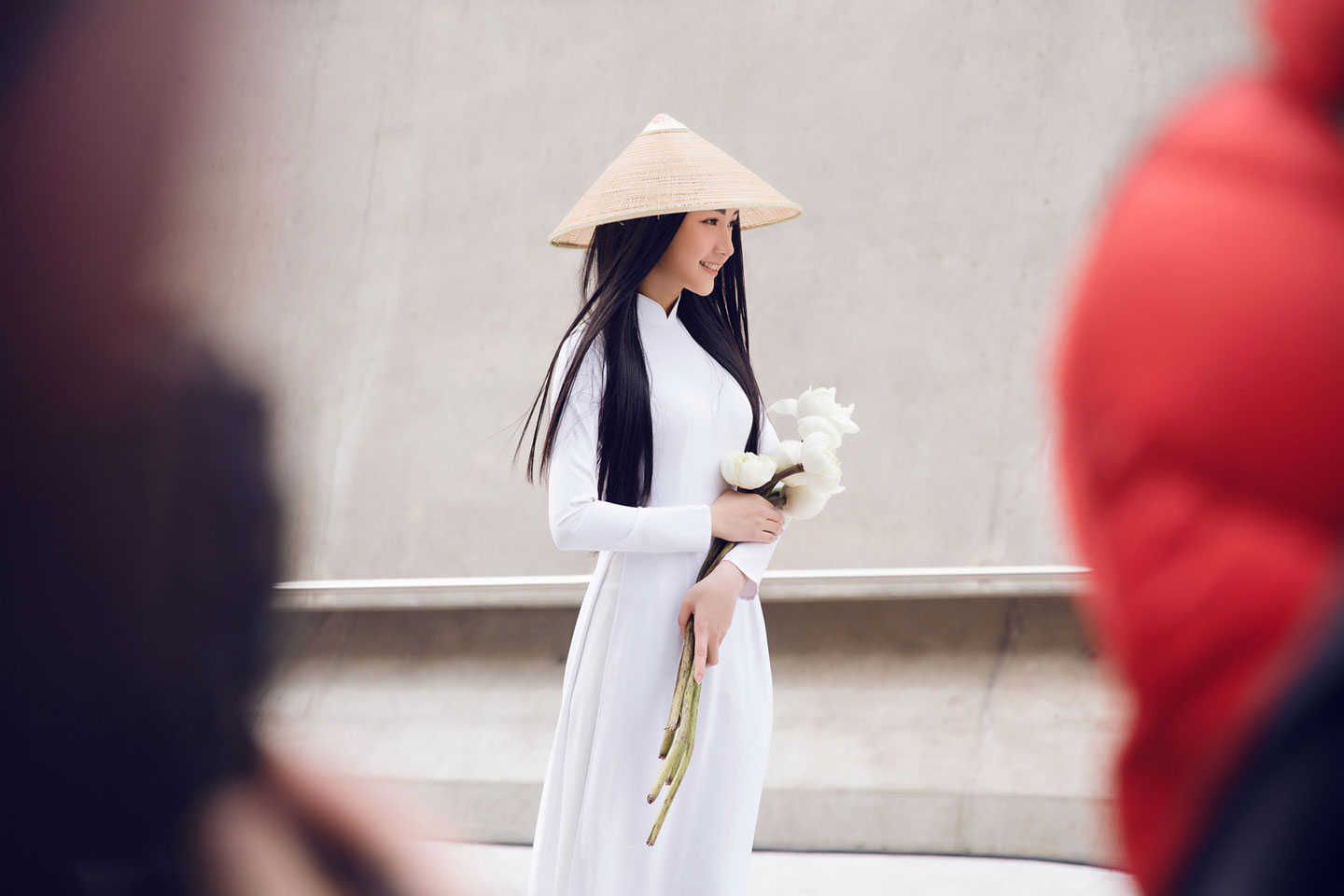 The Da Nang Women’s Union officially launched the ‘Ao Dai Week’ 2021 in the city on Monday.
The event aimed to celebrate the 91st birthday of the Viet Nam Women’s Union and 111th anniversary of the International Women’s Day (8 March).
At the launching ceremony, Da Nang Women’s Union encouraged members of its chapters, particularly those who were government officials, civil servants and businesswomen, to wear ‘Ao dai’ (Vietnamese traditional long dress) from 1 – 8 March.

Also at the event, more than 200 members from dance sports clubs across Da Nang wearing ‘Ao dai’ teamed up for a flash mob performance.

This is the second time that the municipal Women’s Union has launched the ‘Ao Dai Week’. The intention is to honor the beauty and value of Ao dai in social life, as well as raise public awareness and uphold their pride and responsibility in preserving and promoting the precious traditional costume regarded as Viet Nam’s national cultural heritage.

‘Ao dai’ is suitable for all ages. It has become the standard costume on formal occasions, national holidays, weddings, Lunar New Year Festival, and others.

The traditional costume of Viet Nam has also made a great contribution to promoting the image of Vietnamese women around the world. (By THANH TINH – Translated by M.D). 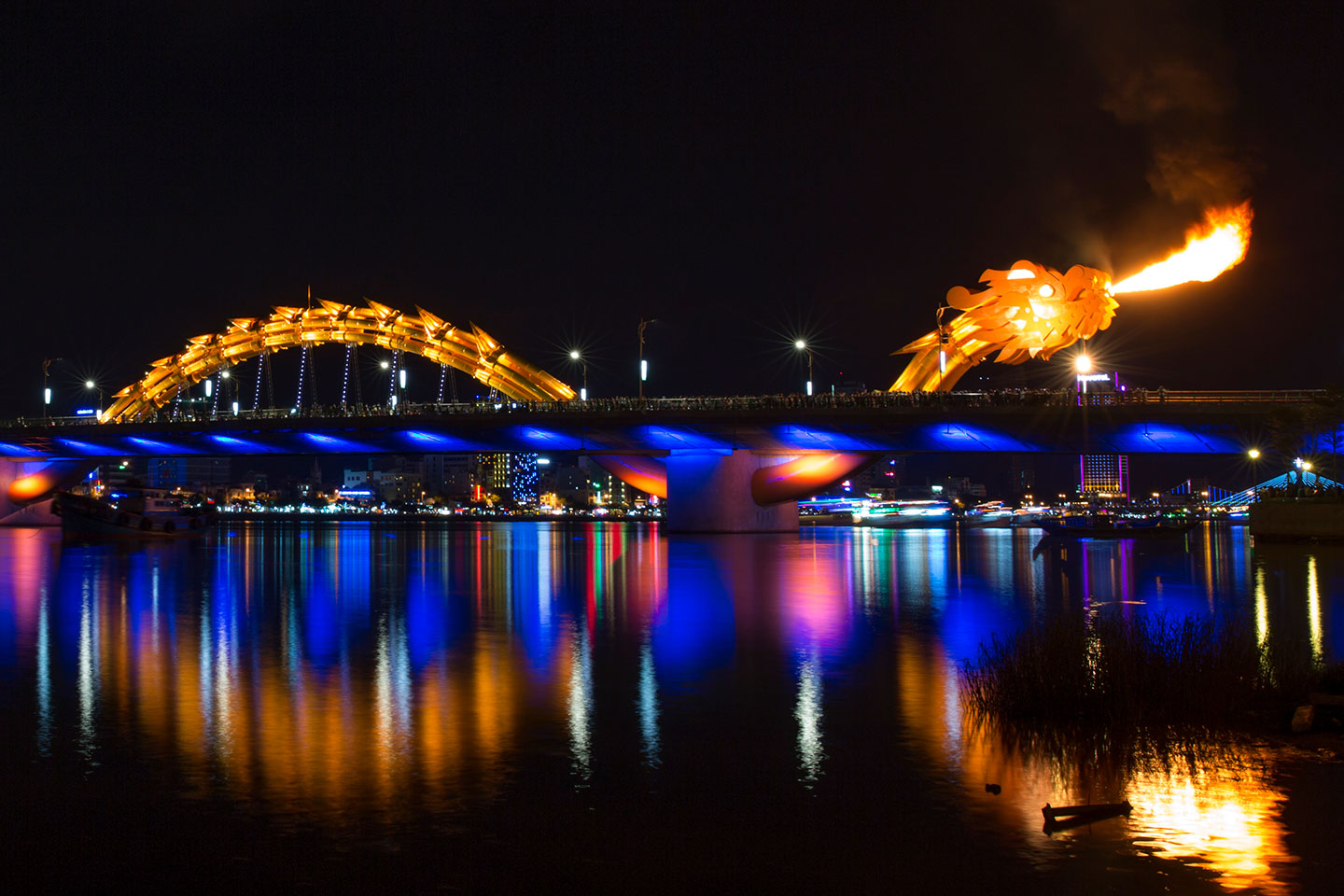 Da Nang government has given the green light to trialing the ‘Da Nang by night’ program, a move to drive the recovery of Da Nang tourism industry, thus contributing to realizing the dual goal of keep coronavirus out of the city in tandem with boosting local social-economic operations.

The public attention-grabbing program, which is set to begin trials on 30 April, and it will run until 2023 will many such highly interesting activities.

One of the most attractive features of the program is a series of sparkling and colorful decorative arts lighting shows themed ‘River of Light’ on the both banks of the Han River and on this river, bridges spanning Han Rivers, plus the Da Nang Administrative Centre.

The both banks of the Han River will see a wide array of cultural activities and events, including street carnivals of live music and dancing, and shows of street music and traditional Vietnamese arts on weekends in a bid to create cultural highlights and bustling nightlife vibes for Da Nang.

Besides, night entertainment activities will be piloted along the My An beach in Ngu Hanh Son District, as a way to promote the creation of new various types of tourism products, services and utilities targeting both local residents and tourists.
The program will show the discovery of Da Nang culinary space through the formation of a specialized seafood quarter on the streets of Nguyen Van Thoai and the coastal Hoang Sa – Vo Nguyen Giap – Truong Sa route.

From now till the program’s official opening, relevant local agencies will widely publicize the significance of this attractive new tourism product to the general public, especially tourism service providers so that they can build up consistent activities and create new products and services to meet the diversified taste and demand of tourists.

When implemented, the ‘Da Nang by Night’ is highly expected to create a vibrant and attractive night tourism space stretching from the mainland to the coastline. (By THU HA – Translated by A.T).