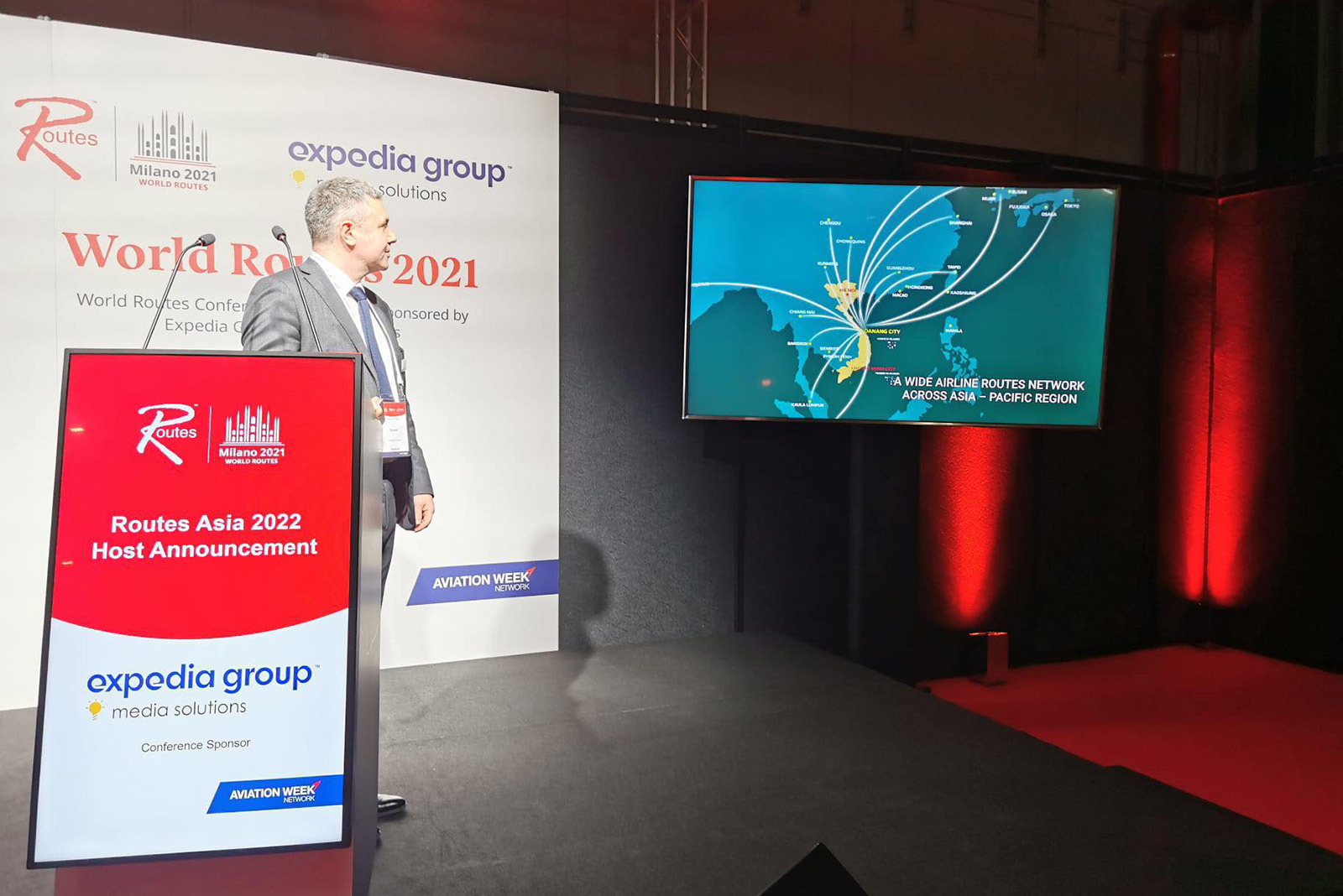 “Routes Asia 2022 is a great opportunity to promote the dynamic and hospitable nature of the city. Meanwhile, this event shall deliver increased international routes to Danang, facilitating the economic recovery, specifically on tourism industry. As being chosen as the host city of Routes Asia 2021, Danang continues to affirm its position as a Asia’s Leading Festival and Event destination, a dynamic aviation hub for tourism development in Vietnam and the region. “, said Mr. Nguyen Xuan Binh, Deputy Director of Danang Department of Tourism.

“Danang is a city that has experienced tremendous growth and possesses strong community strength. We aim to bring an international event, an opportunity to connect not only Danang but also neighboring provinces and cities to the world. Aviation and Tourism are two industries that have been contributing greatly to Danang’s economic development; therefore, the planning and development of flight routes is one of the most important tasks to restart and restore the city’s economy following the COVID-19 pandemic. This has motivated us to resolve to bring Routes Asia 2022 to Danang.” – Mr. Nguyen Phi Long, CEO of IPP Travel Retail stated.

Being held for the first time in 2003, Routes Asia is the only dedicated annual route development event for the Asia – Pacific region, uniting decision makers of the global air transport industry. Within the last few years, Routes Asia was held in
Kunming, China (2015), Manila, Philippines (2016), Okinawa, Japan (2017) and Brisbane, Australia (2018). The 2019 edition of the route development forum hosted in Cebu, Philippines welcomed more than 1000 delegates, 25 speakers from across 60 countries and 113 international leading airlines. 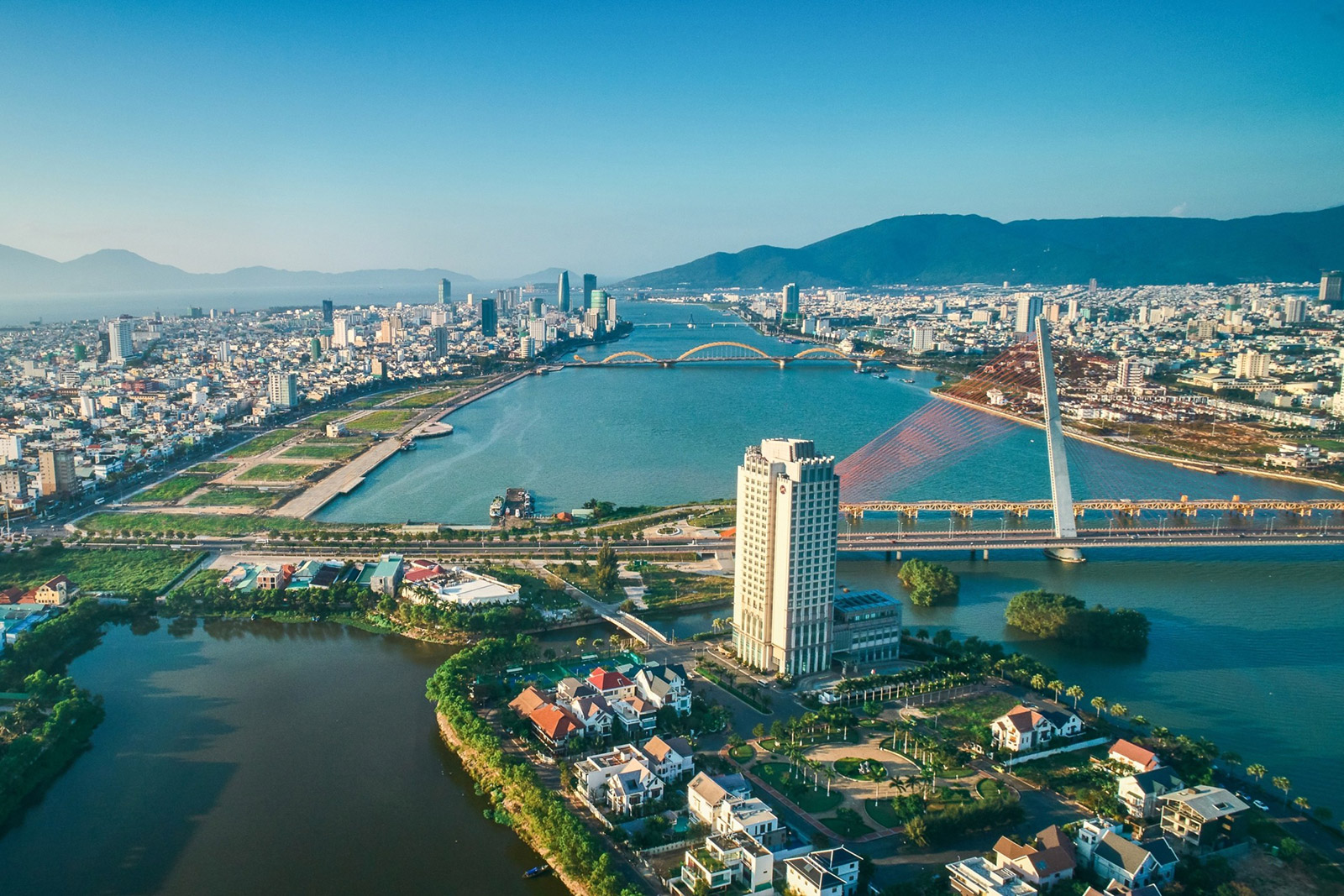 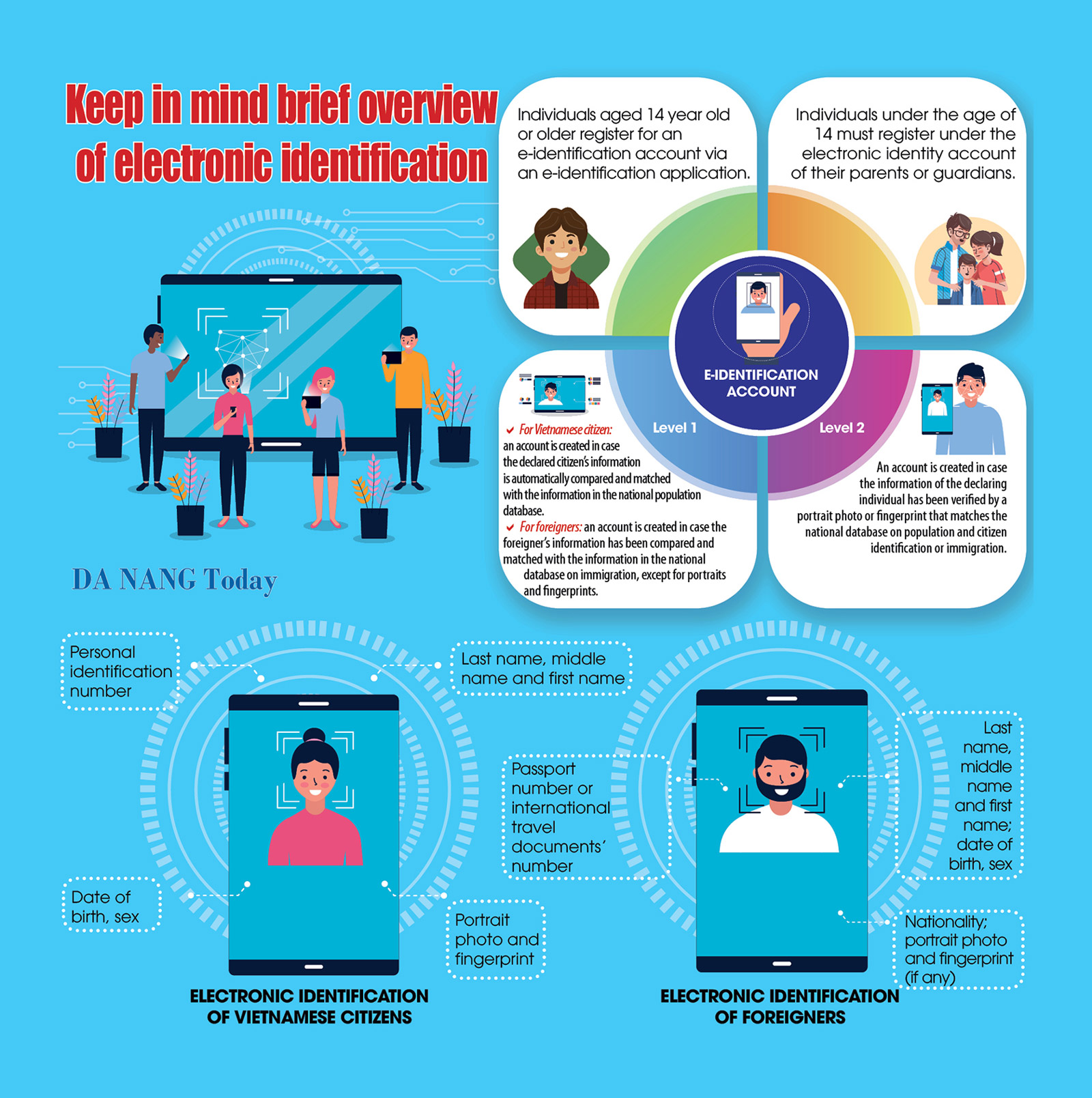 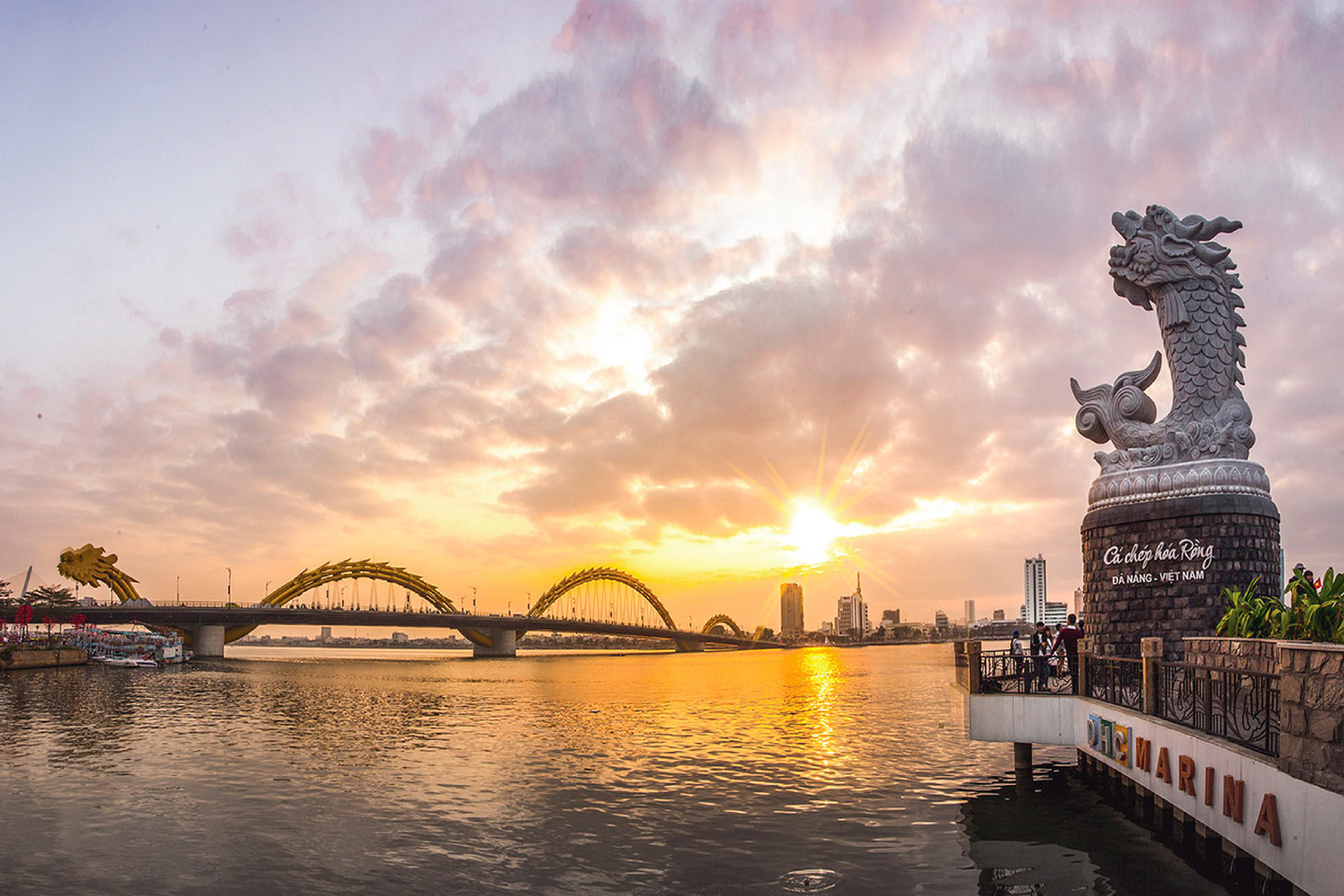 The contest, co-organized by Danang Department of Tourism and HanaTour from 15 November to 15 December 2021, is open for all Koreans and residents in South Korea.

The First winner will win the 4-day-3-night all-inclusive trip to Danang, sponsored by HanaTour. The total value of all prizes is up to 90 million Vietnam Dong.

“Korea is the leading tourist market for Danang. In the period from 2013 – 2019, the Korean inbound market in Danang has grown 30 times and accounts for 55.4% of international tourists in Danang. “Danang in my heart” photo contest is the social media campaign to increase the destination awareness to Korean market and boost their need of travelling”, Mrs. Nguyen Thi Hoai An, Director of Danang Center for Tourism Promotion said.

Contest rules are simple: The participants share posts about Danang along with key hashtags includes #내마음의다낭 #dananginmyheart on their official Instagram account and gather “heart” (the liking expression) for their post as many as possible to win the prize.

The entry among top 26 most loved and having the best contest selected by the organizers will win Danang Fantastic Heart, including 300,000-won gift voucher and one 4-day-3-night all-inclusive trip to Danang by HanaTour.

Other entries in the top 26 most loved can win 05 Danang Heart Prizes or 20 Thank you Coupons. 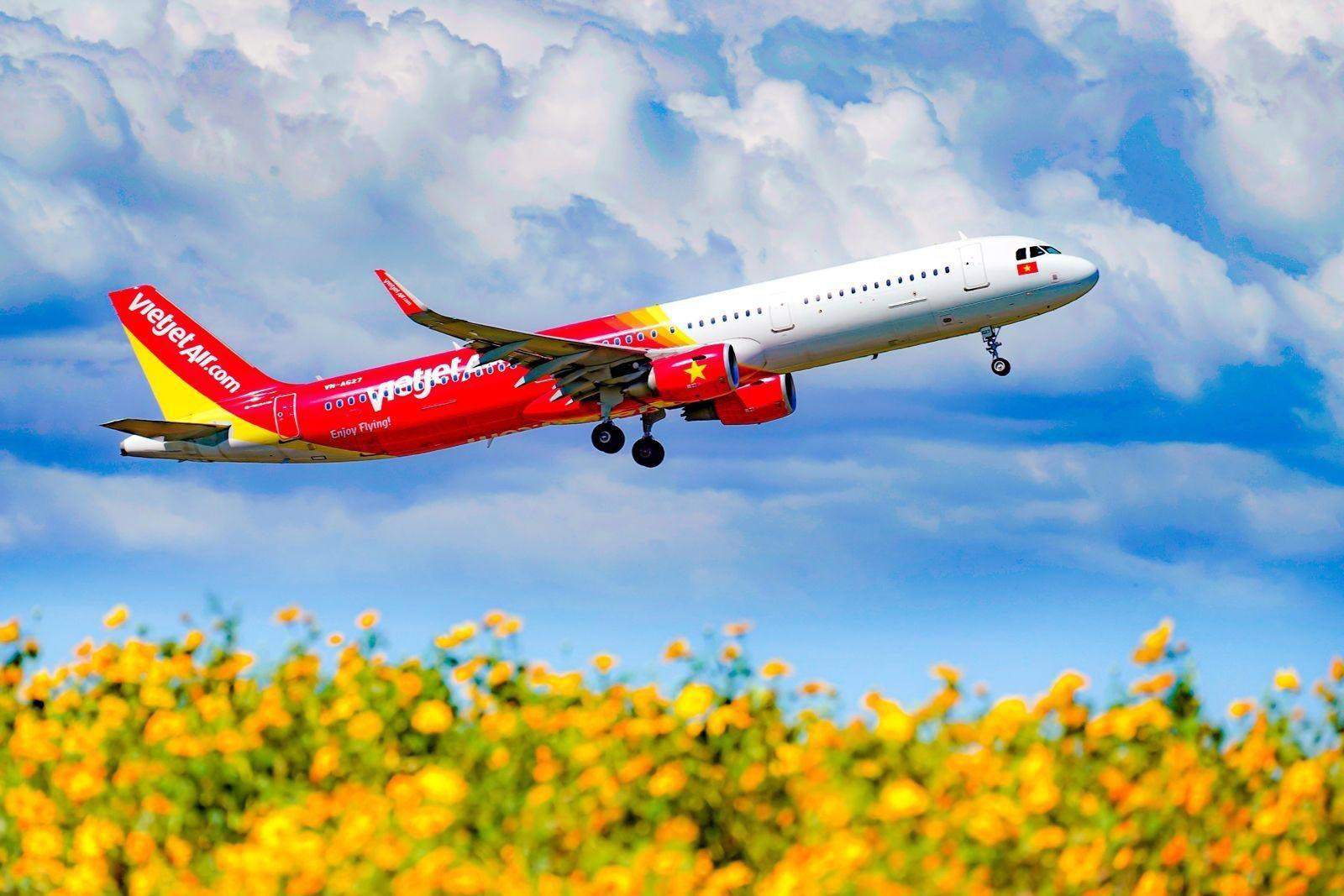 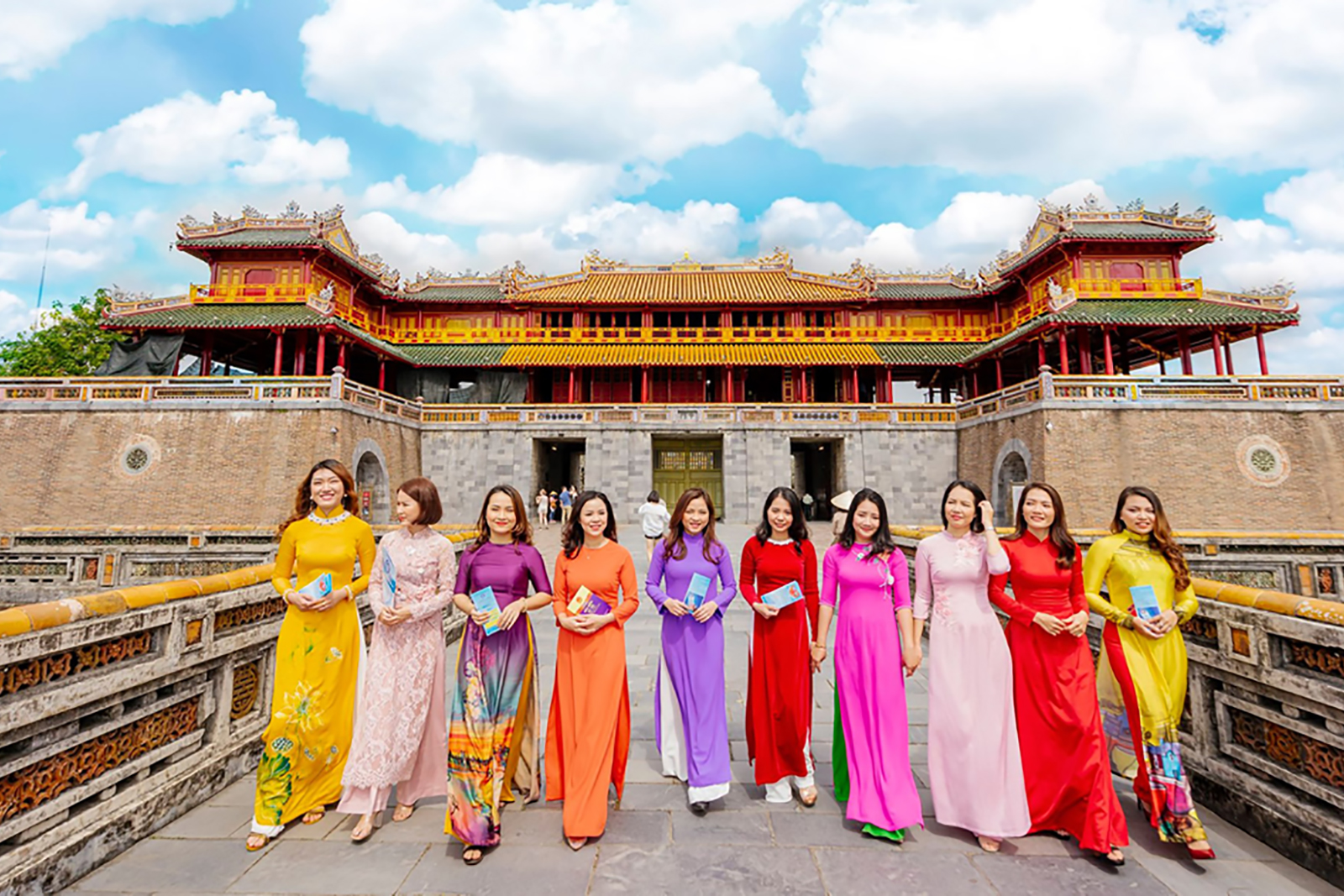 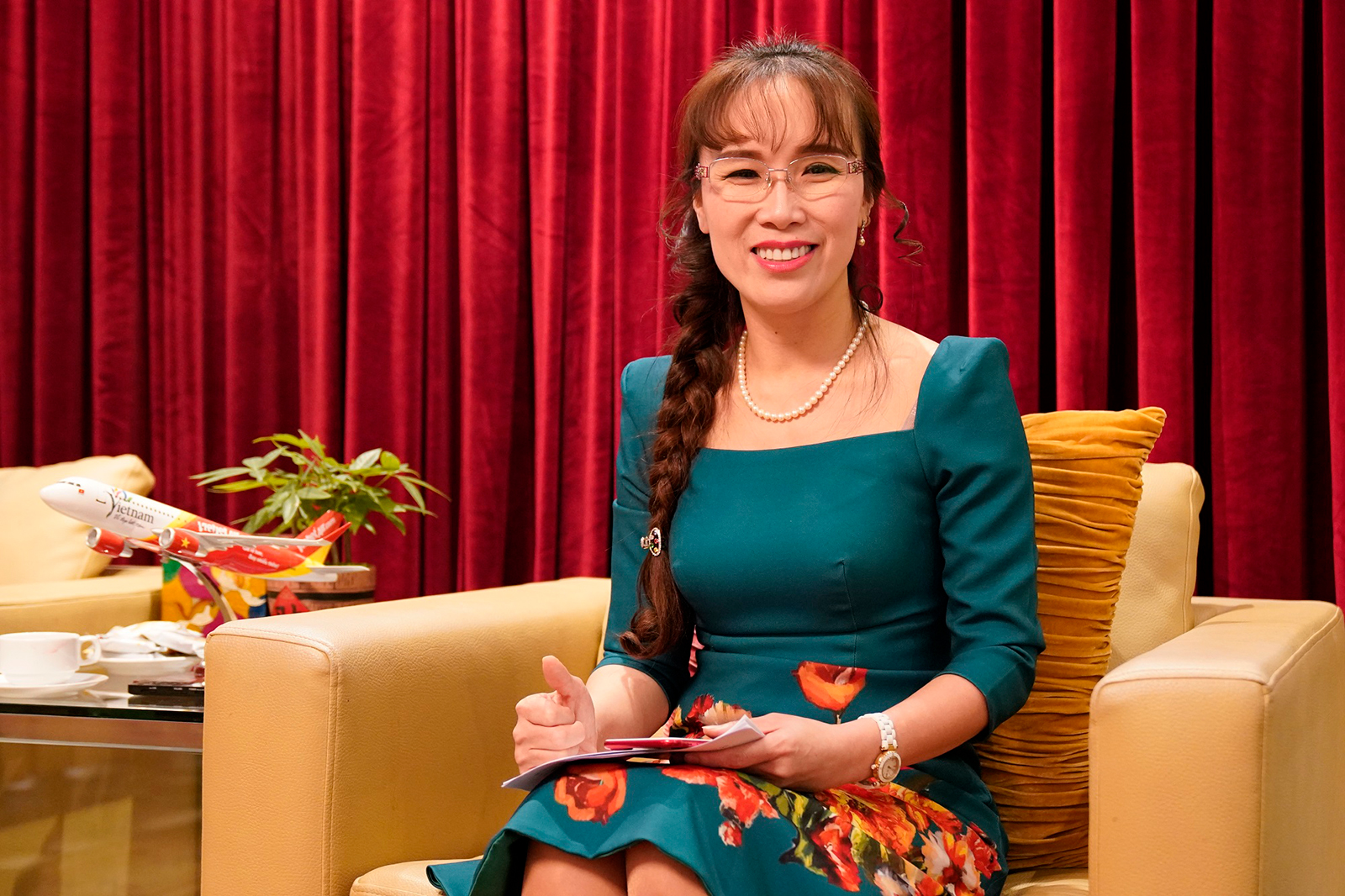 Linacre College, a constituent college of the University of Oxford in the UK, is seeking permission to change its name to Thao College, after Vietnamese businesswoman Nguyen Thi Phuong Thao committed a £155 million (US$211 million) donation to the school.

“We are very pleased to be able to announce that we have signed a memorandum of understanding with Sovico Group, represented by their chairwoman Madam Nguyen Thi Phuong Thao, to receive a philanthropy donation of a total of £155 million,” Linacre College announced on its website on Monday.

“This gift will have a transformative impact on Linacre College and we are immensely grateful for their generosity.”
On Sunday, Sovico Group’s chairwoman Thao and principal of Linacre College Nick Brown signed the MoU on mutual cooperation and investment in education research and development in Edinburgh, Scotland, the group said in a statement.
The MoU also mentioned the development of a college under the University of Oxford system and the establishment of a scholarship fund worth £7.5 million ($10.2 million) for students from Vietnam and other countries, the Vietnamese company added.

Linacre College’s website additionally stated that they are asking the Privy Council for permission to change the school name from Linacre College to Thao College in recognition of this landmark gift after receiving the first donation of £50 million.
Thao is known as the founder and chairwoman of Sovico Group, a shareholder of the first private airline in Vietnam, Vietjet Air, and vice-chairwoman of HDBank, a large commercial lender.

The businesswoman has an estimated net worth of $2.7 billion, according Forbes magazine.