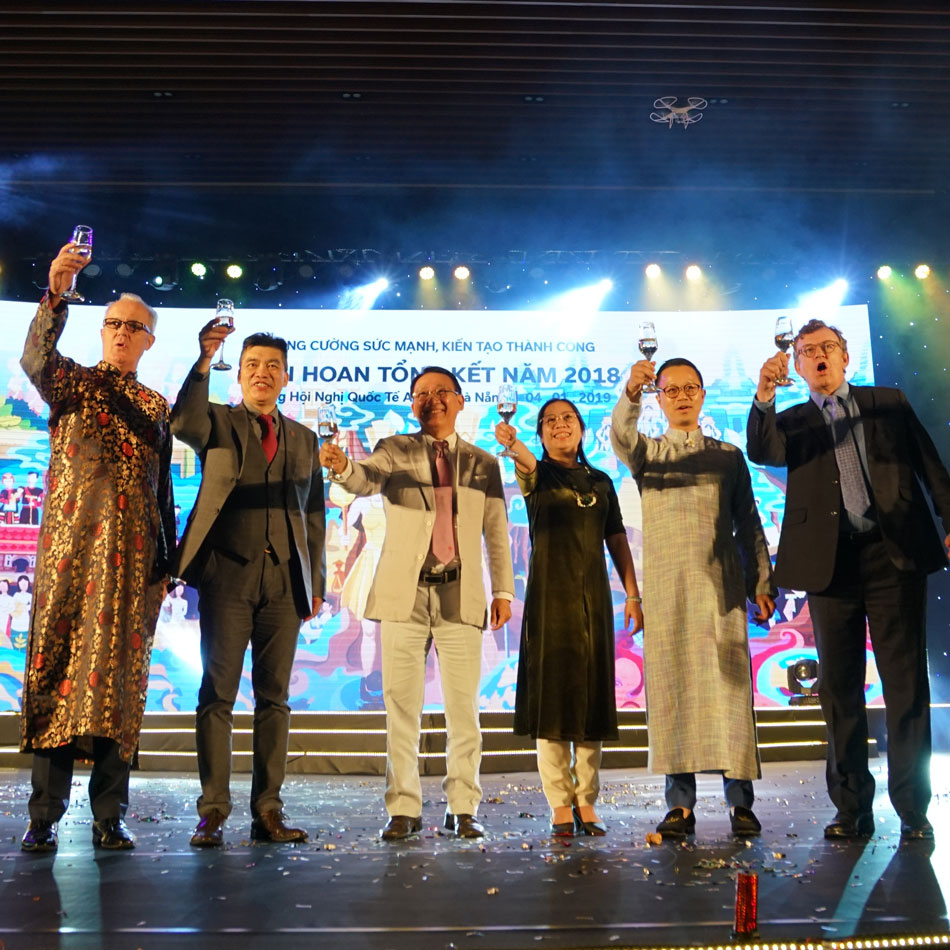 On January 04th 2019, the 2018 Year-end Staff Party was organized by Furama Resort Danang and Ariyana Company for their employees at the Ariyana Convention Centre.

Year-end Staff Party is an annual “big day” for all Furama and Ariyana’ staff where they can indulge themselves in their own party and enjoy scrumptious culinary delights.

Attended by more than 600 employees, this year’s event marked another highlight of the fruitful year for Furama Resort, Furama Villas and Ariyana Convention Centre.

Organized in a luxurious ambiance of the only oceanfront meeting convention venue in Vietnam, the party featured 10 wonderful and sophisticated performances from all departments, with the First prize belonging to the Housekeeping Department for the contemporary dance performance “Muoi Man” (“Salt”).

Another highlight of the party was the valuable gifts handed to staff from the Lucky Draw including HD Bank debit ATM cards, various accommodation vouchers at renowned resorts throughout Vietnam and many more. The special prize of 30 million dongs belonged to Mai Thi Dang Dung – Linen Attendant – Housekeeping Department.

To end yet another wonderful year, all employees rocked the night up with exciting music provided by a professional DJ.

Year-end Staff Party offers a great chance for employees to relax and get to know each other. It is also perfect to get them fired up for yet another exciting business year to come. 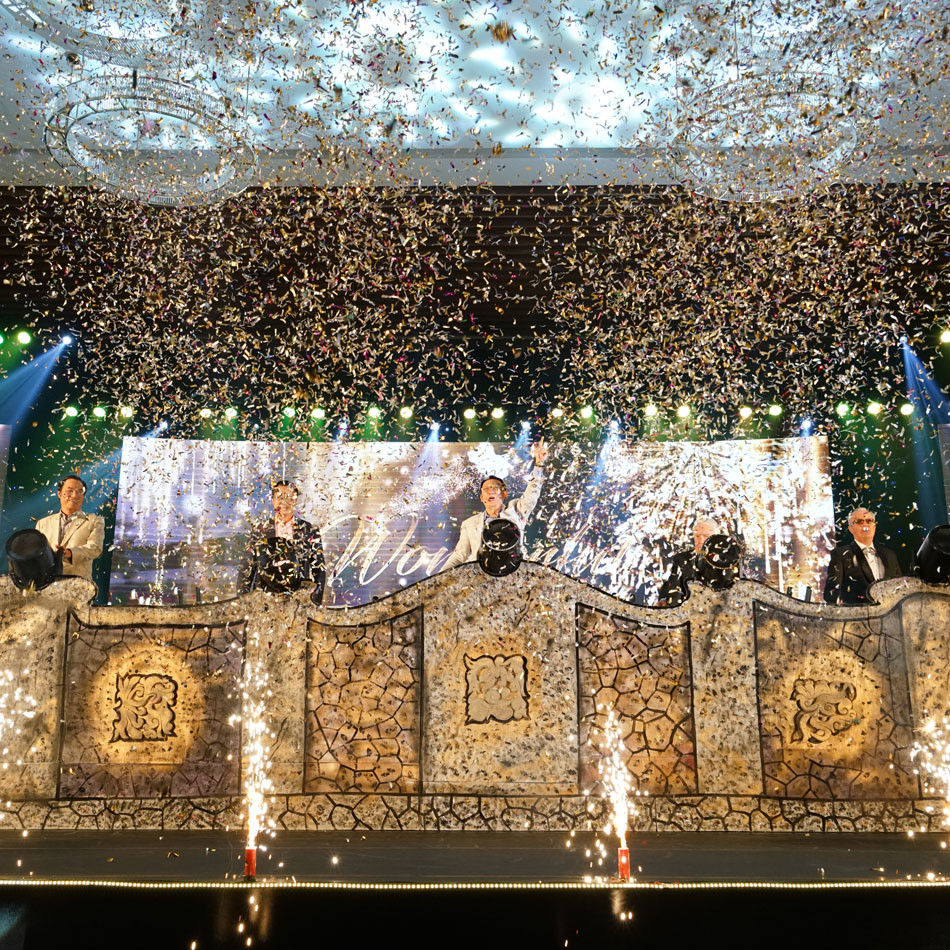 The spectacular night of culture, art, and entertainment featured a blend of the finest musical excerpts with the marvelous interaction between music, lights effects and stage designs, delighting more than 500 guests with one surprise after another which they will cherish for a long time.

In this one-night-only event, the spectacular Broadway show marking one of the greatest entertaining parties following its heydays of the last century excited guests with 1960s musical excerpts, featuring “Westside Story”, “Singing in the rain”, etc… performed by singer Au Bao Ngan from The Voice 2013 and famous artists from Ho Chi Minh City.

For those who are passionate about the delicate cuisines, a hearty International Dinner Buffet was introduced by Furama Resort Danang Master Chefs in the most luxuriously mesmerizing ambiance with more than 130 fabulous dishes including fresh seafood, finest lobsters, premium Wagyu beef Teppanyaki style, BBQ seafood, Foie gras, huge cheese & dessert buffet and many more delicacies from all around the world.

The event was successfully organized by the professional events and culinary teams of Furama Resort Danang and Ariyana Convention Centre Danang with the support and coordination from Anh Hoang Ngoc Event Company Ltd., Tran Gia Company and MH Led Company. 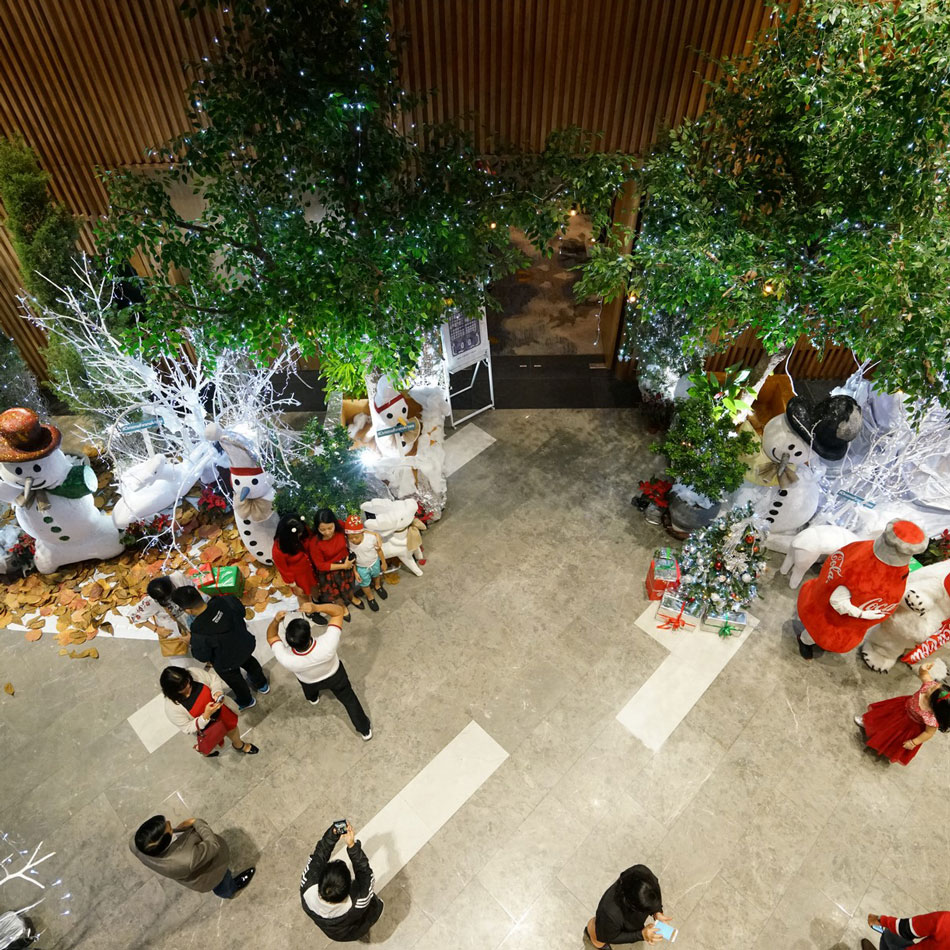 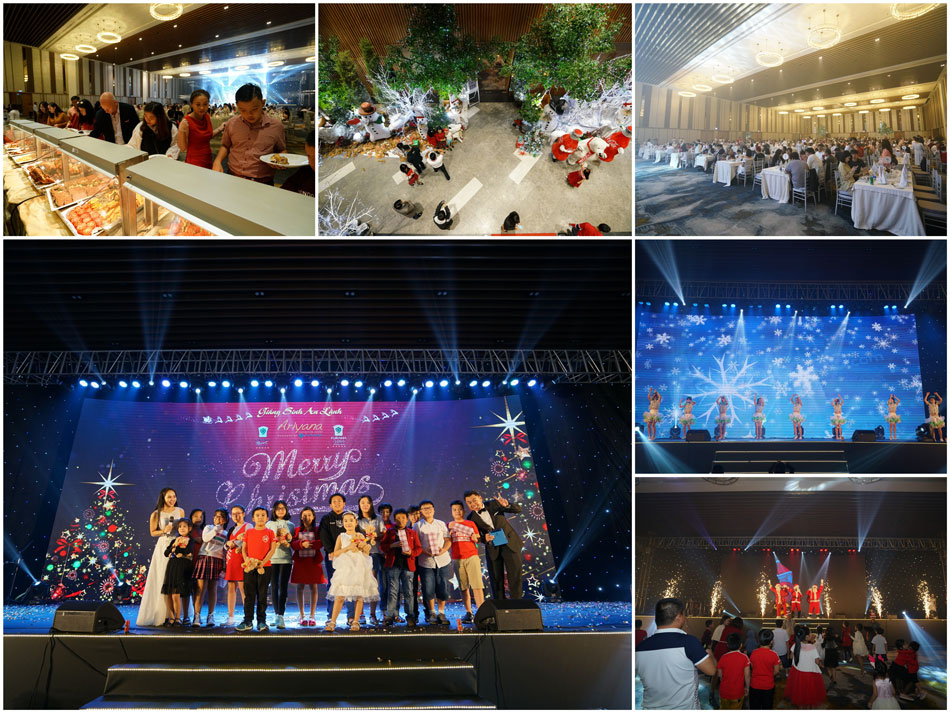 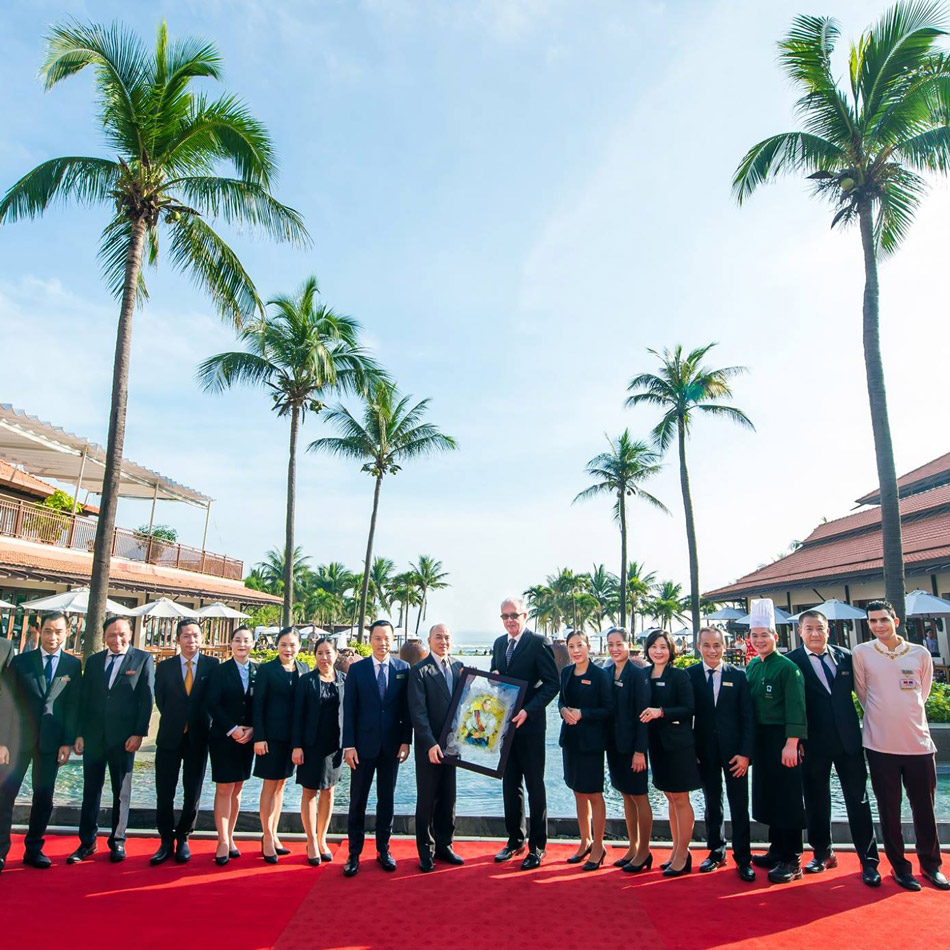 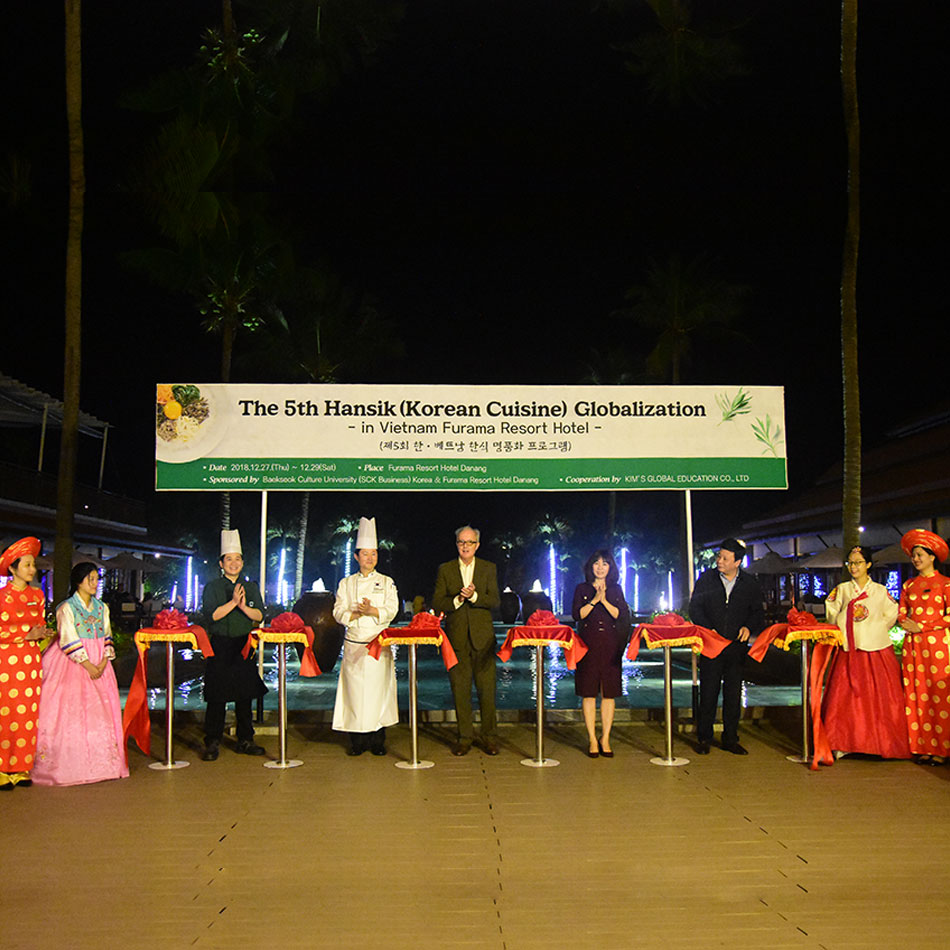