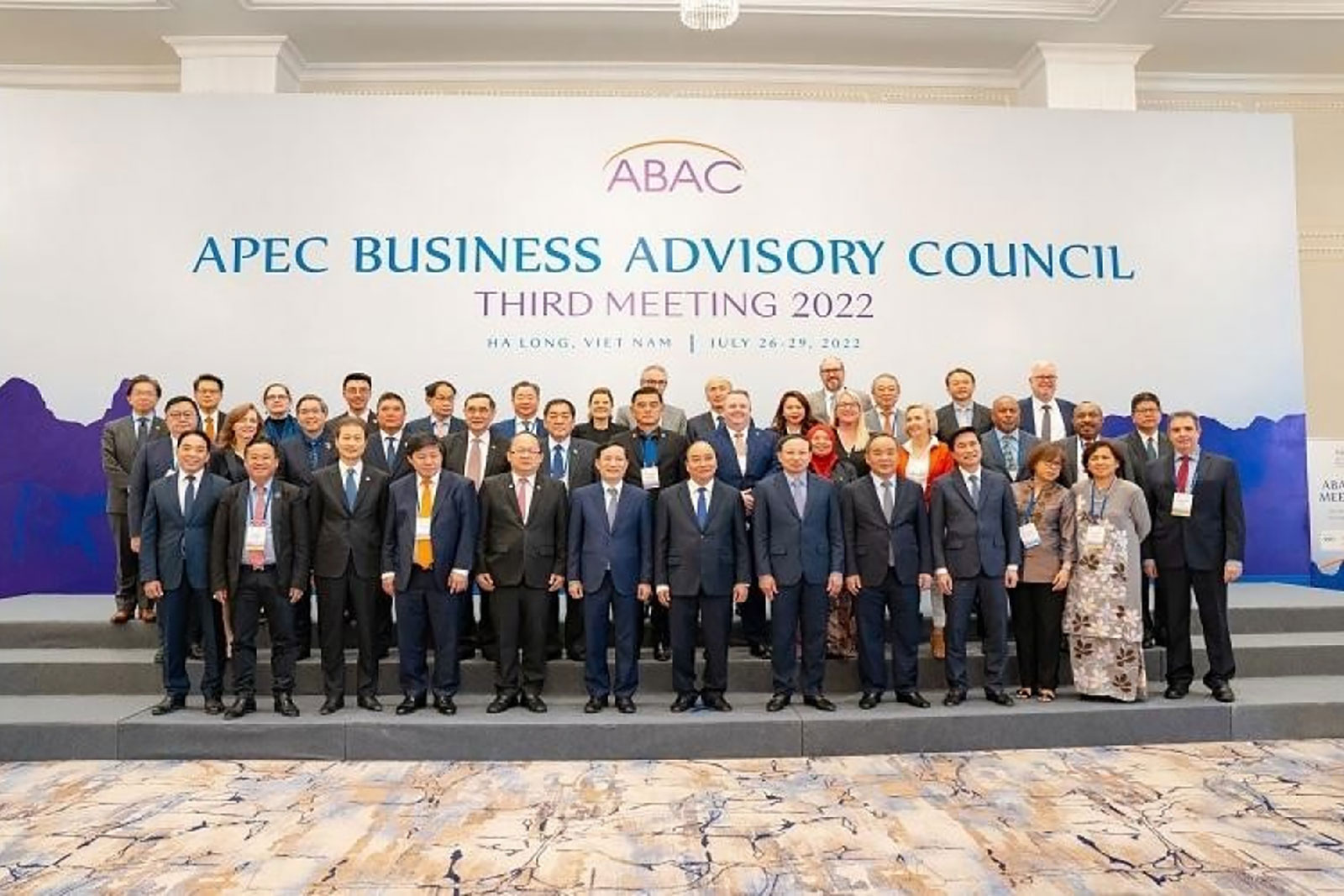 Around 130 business leaders from 21 economies of the Asia-Pacific Economic Cooperation (APEC) attended the third meeting of APEC Business Advisory Council (ABAC 3), which was held from July 26-29 in the north-eastern province of Quảng Ninh’s Hạ Long City.

Royal Ha Long Hotel & Villas was honored to be the venue for this vital event. With the successful welcome ABAC 2022’s participants, Ha Long Royal Hotel & Villas once again affirms their capability of meeting the rigorous standards to serve the global events. 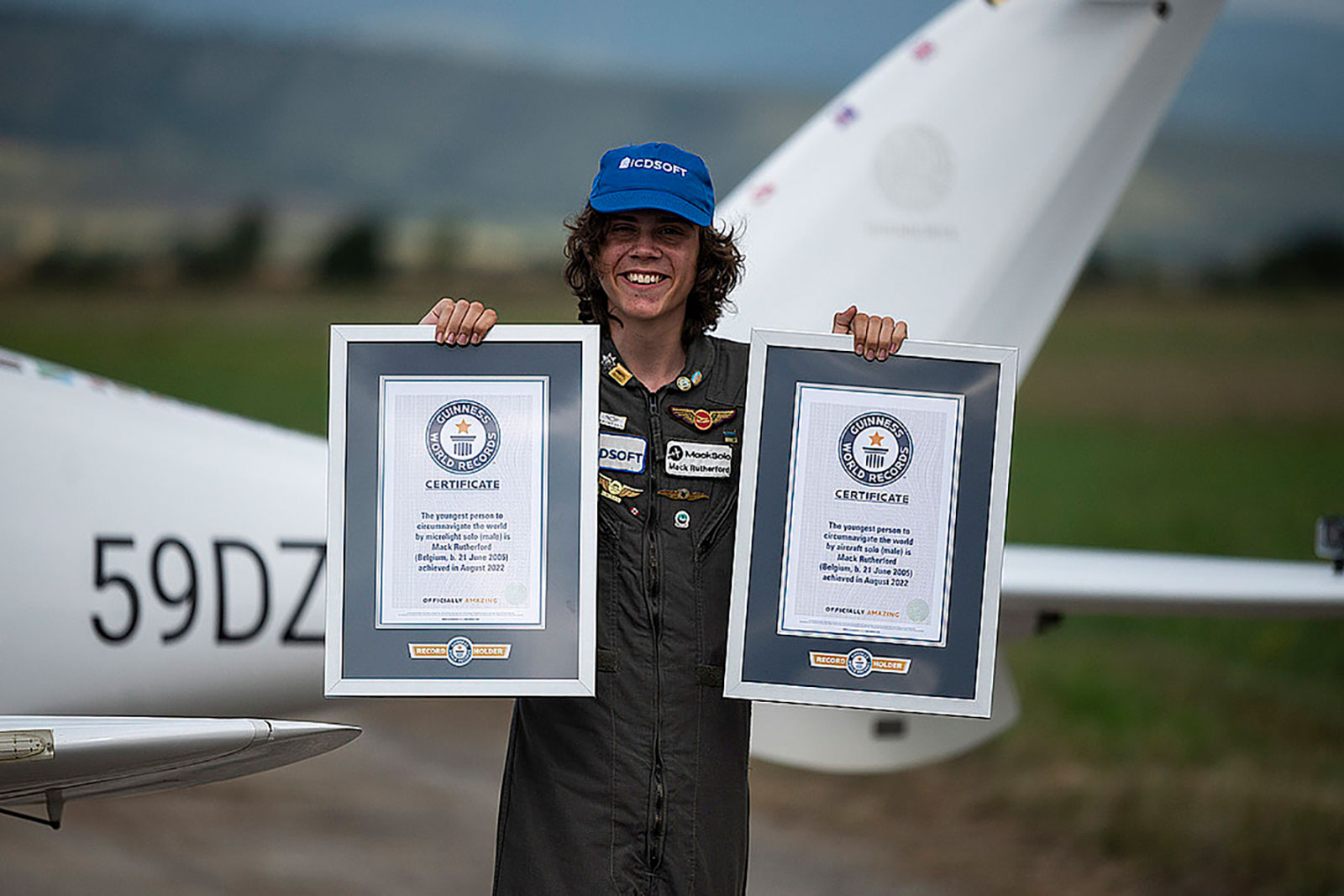 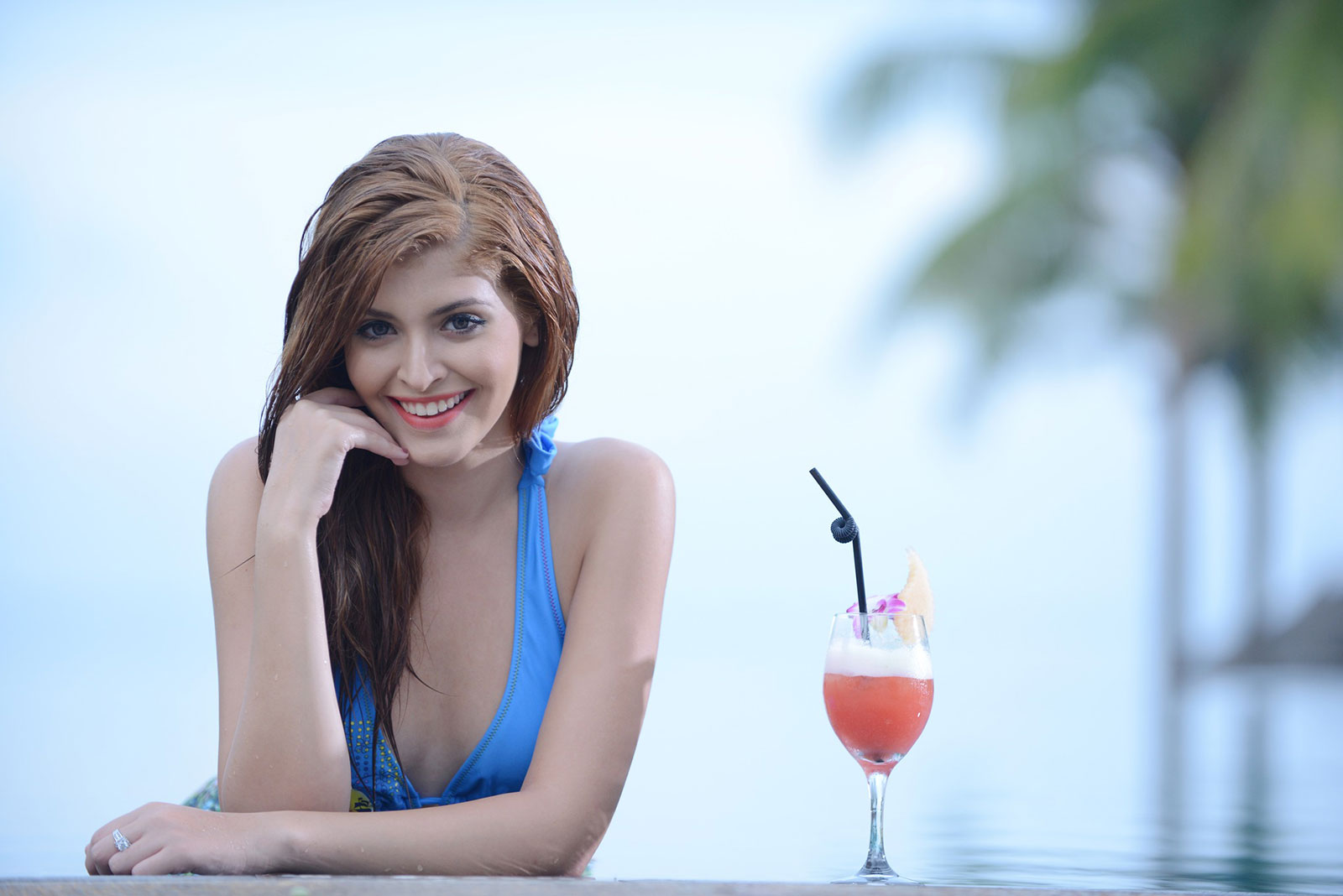 On 15/8, Furama Resort Danang was honor to welcome back Model Andrea Aybar for her vacation.
Some years ago, Model Andrea Aybar visited and took a lot of stunning photos at our Ocean Pool. This time, she enjoyed a great vacation at our Presidential Suite as well as many other excellent services during her stay.

To Andrea Aybar,
Thank you so much for always trusting & choosing us as the dream place for your trip. We are forward to welcoming you again in the near future. 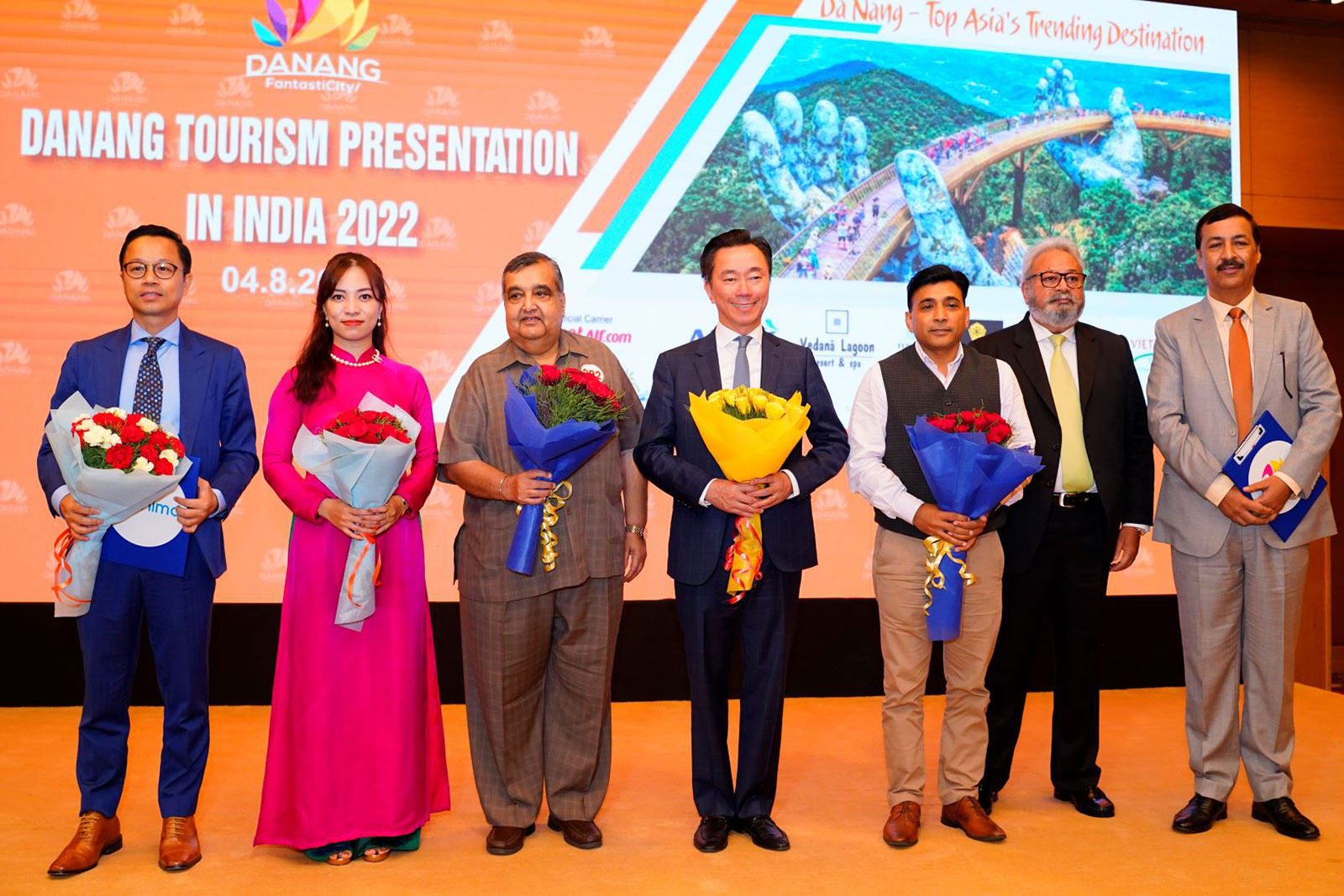 The program had the participation of more than 200 delegates including leaders of Danang People’s Committee, Embassy of Vietnam in India, Representatives of Indian Tourism Authority, Danang Tourism Association, Indian Travel Association, representatives of major airlines, travel agencies, Danang and Indian tourism businesses, KOLs and Indian media agencies. The program has promoted the image of Danang tourism as a safe, friendly, and attractive destination to the potential Indian market, helping to diversify the international tourist market to Danang, and at the same time creating a connection and cooperation between tourism businesses in Danang and India. 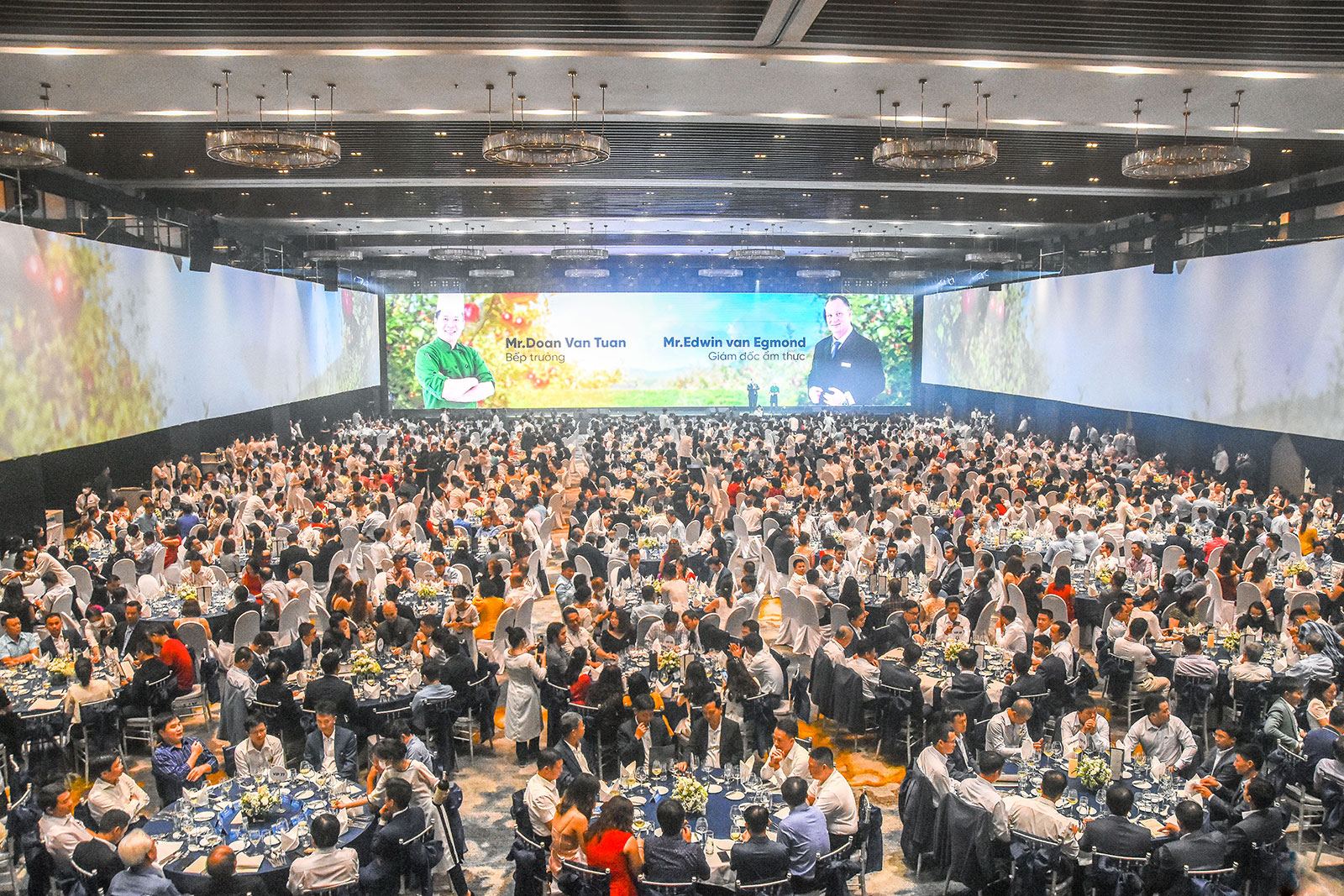 Mr. Edwin van Egmond – Director of Food & Beverage Department of Ariyana & Furama Danang Tourism Complex expressed our thanks to Hoa Phat Group for their trust & choosing Ariyana Convention Centre as the venue for the event this special event.

Nearly 1500 guests attended had a night of exquisite culinary experiences served by a team of professional chefs and staff, and were satisfied with a special performance from the singers of Paris By Night.