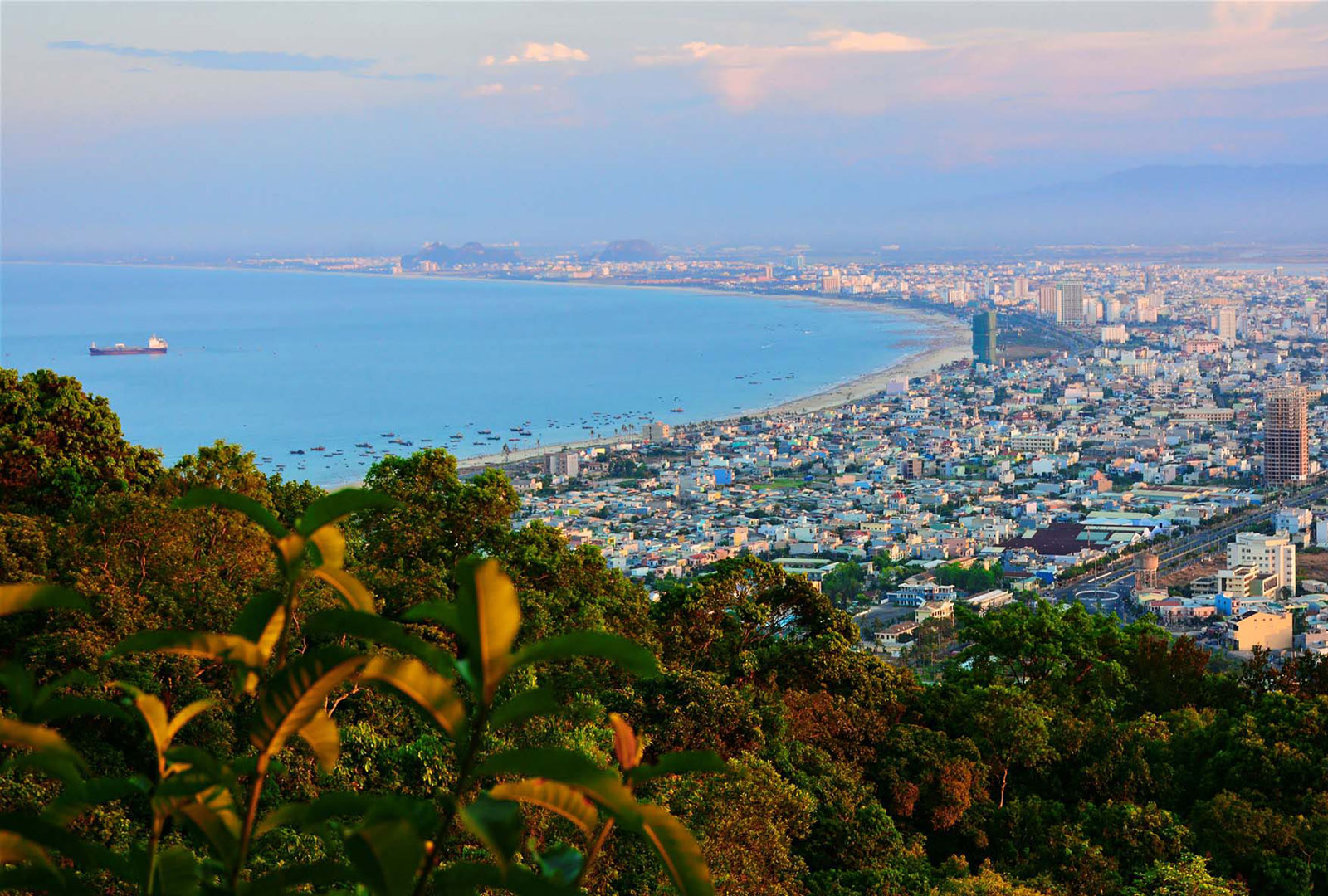 Central Vietnam was recently named among the top 10 leading destinations in the Asia-Pacific region to visit this year by Lonely Planet, the well-known global travel site.

The vast region of the Asia-Pacific has its food delights, its forests, its seas teeming with life, and its cities fizzing with culture and creativity. Lonely Planet’s travel experts explored its highlands, islands, and everything in between to find the best places to visit this year.

Book-ended by the kinetic energy of Ho Chi Minh City and the (slightly) more relaxed historic ambience of Hanoi, central Vietnam is one of the country’s most diverse regions, the site wrote.

It praised Hue’s vibrant cuisine showcasing the city’s imperial legacy, while further south, in Hoi An ancient town’s storied laneways, local dishes include fragrant “cao lau” noodles. Seafood is the star in nearby Da Nang, and the city on the banks of the Han River is becoming one of Vietnam’s most exciting urban destinations.

The first sightseeing tour by seaplane between Hue and Da Nang was launched recently by Hai Au Aviation, with 30-minute, 40-minute, and 80-minute flights, providing tourists with a bird’s eye view of the stunning UNESCO World Heritage Sites in the two cities as well as the country’s most beautiful coastal scenery. Hai Au Aviation plans to open a similar service between Da Nang and Dong Hoi city in Quang Binh, which will shorten the travel time from six to seven hours by road to only 70 minutes by air and give passengers an impressive view over the central region.

Other places on the Lonely Planet list include Margaret River and southern Western Australia in Australia, Shikoku in Japan, the Bay of Islands and Northland in New Zealand, Singapore, the Cook Islands, Fiji, Palawan in the Philippines, Beijing in China, and Cambodia.

Vietnam hosted 45.5 million domestic tourists and 8.5 million foreign tourists in the first half of this year, up 6 per cent and 7.5 per cent year-on-year, respectively, according to the General Statistics Office.