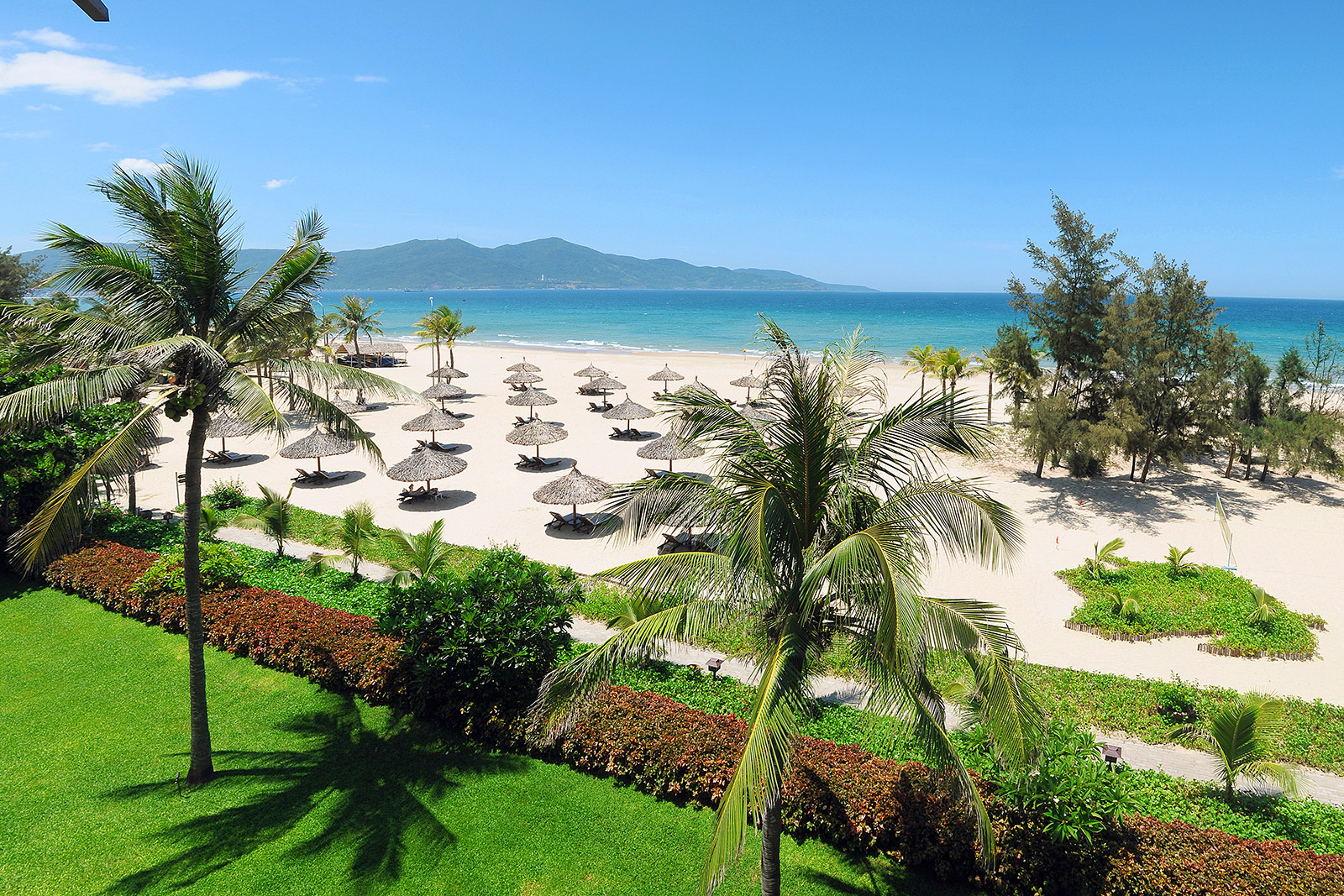 Renowned US-based business magazine Forbes has revealed a list of the most beautiful beaches in Vietnam, which boasts more than 3,000 km of coastline plus a handful of renowned island destinations that are mostly just a day-trip from the coast if not on the coast already.

The list takes keen travellers to the most notable beach destinations from the North to the South of Vietnam and from the coastal cities to islands. Danang beach is proud to be praised for its diverse water sport activities.

“A one-time French colonial port on the central coast, Vietnam’s third-largest city is also home to some of the country’s best beaches. And it’s got a little something for everyone, from the bustling beaches located a short drive from city to the more secluded spots for those keen on adventure.

Fans of water sports can visit My Khe Beach, the closest beach to the city center and a world-renowned favorite for surfing, snorkeling, and jet-skiing. Meanwhile, those who prefer some privacy can hop on a motorbike to the untouched Tien Sa Beach on the north side of the Son Tra Peninsula. Other nearby attractions include the stunning Phong Nha-Ke Bang National Park, Caves, a UNESCO World Heritage Site that is home to Son Doong, the world’s largest cave.” – According to Forbes.