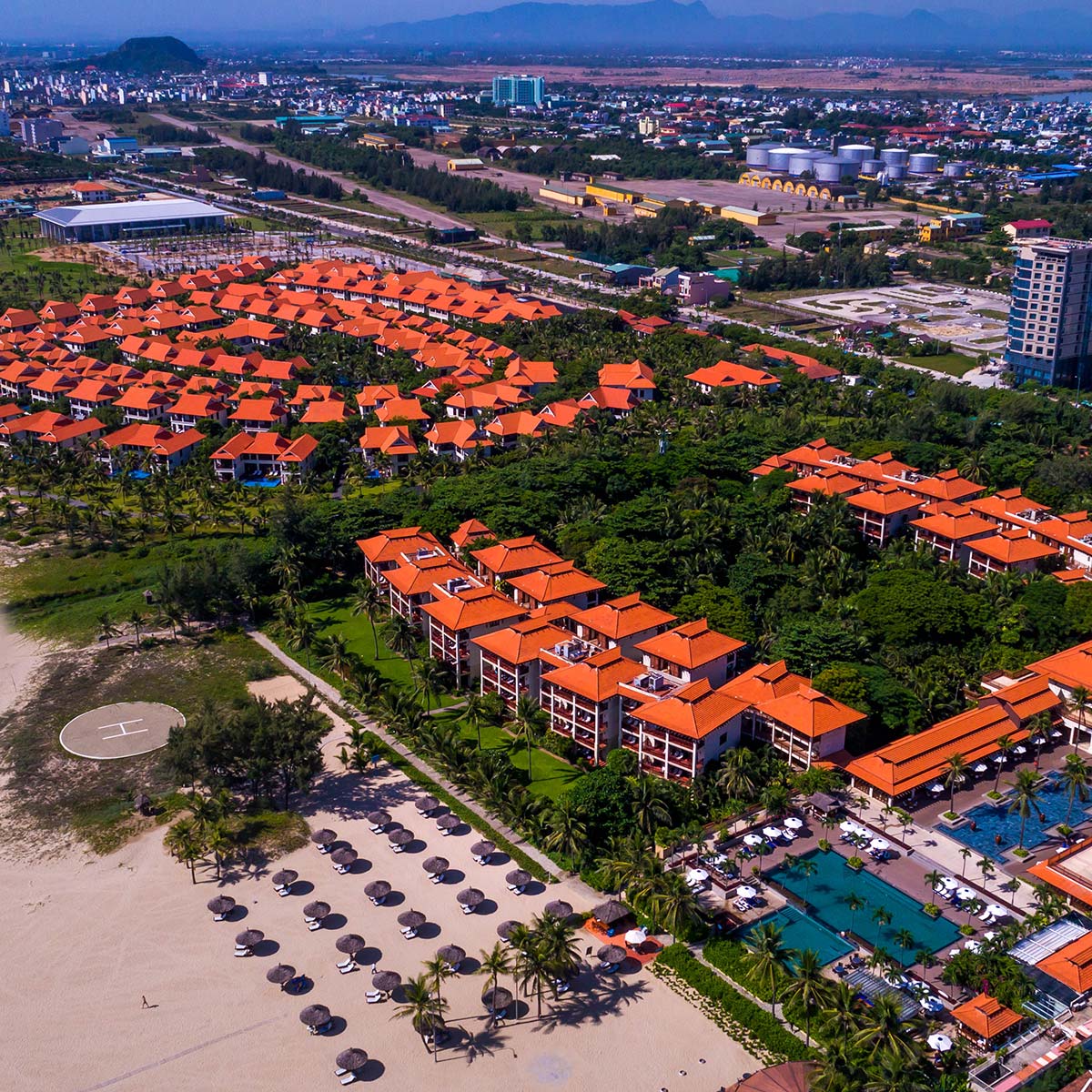 The 131 luxury villas with views of the pristine white sand beach share architectural similarities with Furama Resort, and connect to the resort to form a tropical peaceful haven within the city center.

Matthias Wiesmann, general manager of Furama Resort & Villas Danang, said, “We feel honored to be Vietnam’s only villas project granted this award. The third award from World Travel Awards will be a benefiting award for the whole Ariyana Tourism Complex, contributing more to the Danang’s hospitality fame.”

This year, Furama Resort Danang has also won “Most Favored Hotel” at the JALPAK Award 2017 by JALPAK Japan, “Golden Dragon Award” and “The Guide Awards” by Vietnam Economic Times and the Ministry of Planning and Investment.

Since 2006, the annual World Luxury Hotel Awards has served as the global recognition of the hotels’ sustained commitment to service excellence and outstanding achievement in the international luxury hospitality industry, receiving over 300,000 votes from international travelers and leading tourism experts in their annual poll.