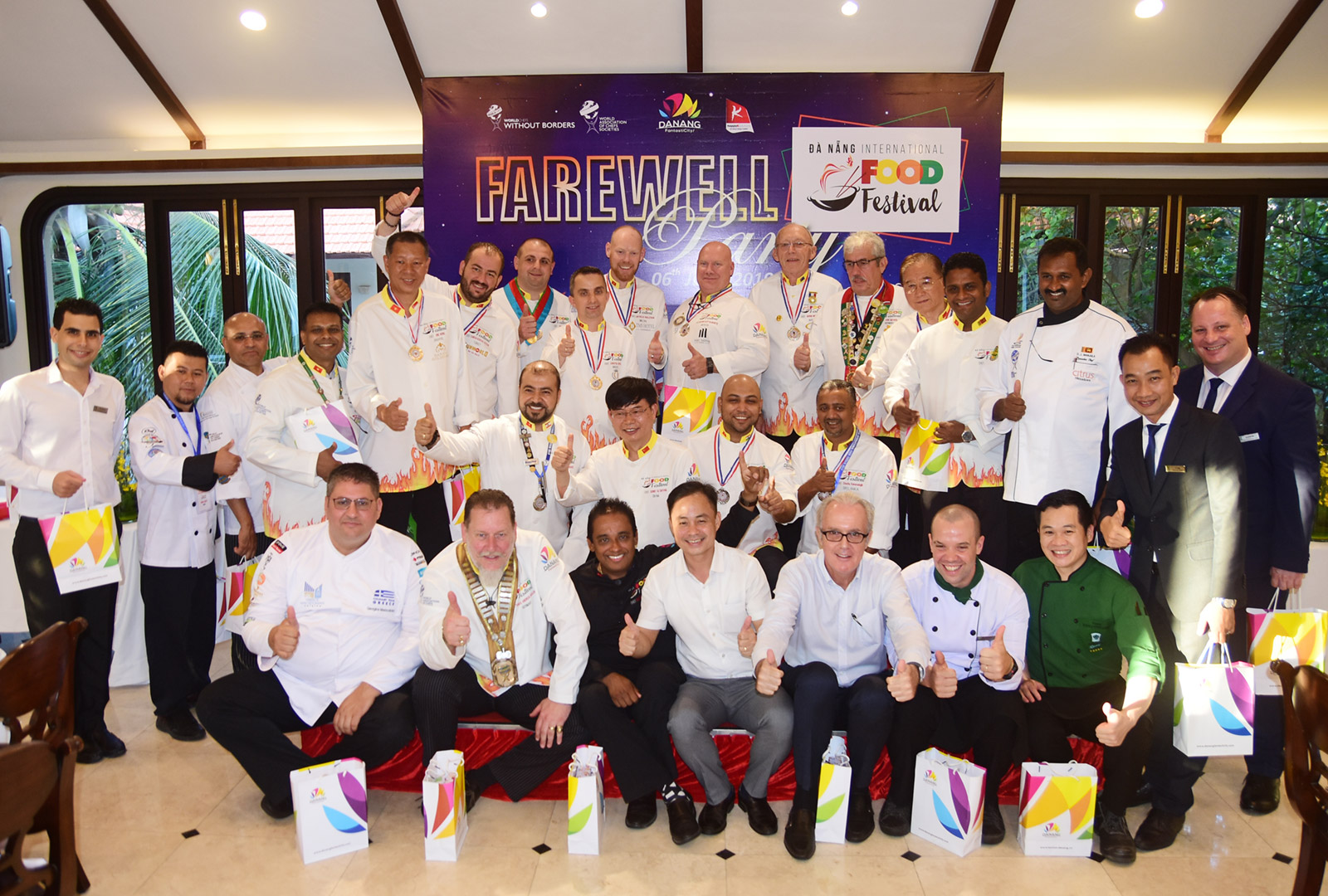 The 1st Danang International Food Festival (DNIFF 2019), one of the most expected cuisine events in the city this summer, has been organised on the East Side of Dragon Bridge, Tran Hung Dao Street, Son Tra District from June 02nd to June 06th 2019.

Under the theme of “Taste of homeland”, this year’s Festival was upgraded with lots of activities and sub-programs, connecting the local and international gastronomy. At the event, tourists had the chance to enjoy various kind of international food preparing by famous international chefs at the International Food Corner. 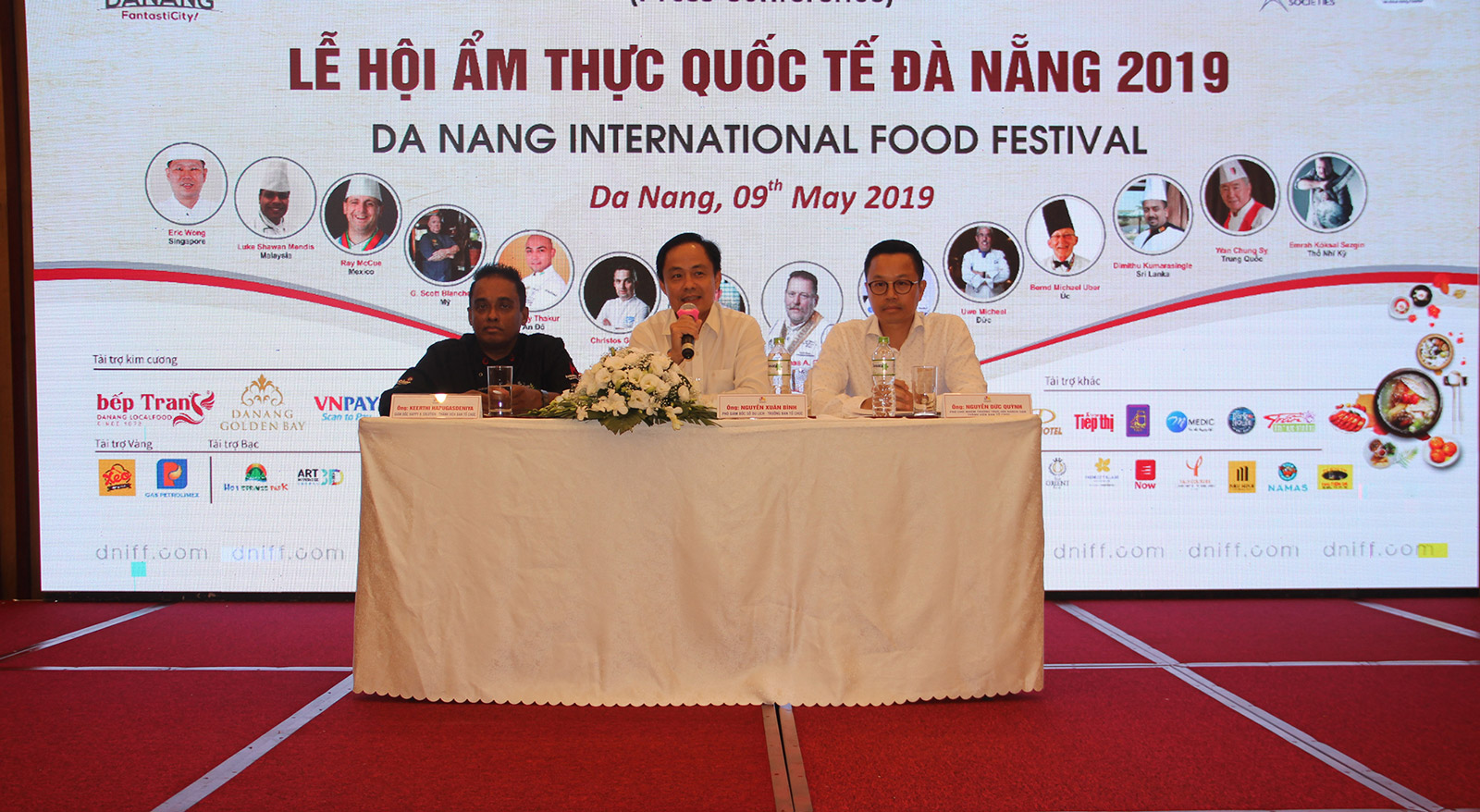 The festival welcomed the attendance of chefs from 13 countries, namely the USA, Germany, Malaysia, Sri Lanka, Singapore, Australia, Mexico, Sweden, Lebanon, India, Greece, China and Turkey who are the world-class chefs and the honour members of the World Association of Chefs’ Societies (WORLDCHEFS) as well as the head chefs at the top restaurants in their home countries. In particular, the DNIFF 2019 greeted Mr. Thomas Andreas Gugler – President of the WORLDCHEFS. The highlight of the five-day festival was the “Big Dish” prepared by one famous chef each night who had been chosen by the President of World Asscociation of Chefs’ Societies.

Before the event’s Closing Ceremony, a cosy farewell dinner took place at Danaksara’s Restaurant, Furama Villas Danang on June 06th 2019. The feast was attended by Mr. Nguyen Xuan Binh – Deputy Director of Danang Department of Tourism, Chairman of the DNIFF Organizing Committee; Ms. Huynh Thi Huong Lan – Deputy Director of the Danang Center for Tourism Promotion, Vice Chairwoman of the DNIFF Organizing Committee; Mr. Thomas Andreas Gugler – President of the WORLDCHEFS; Mr. Keerthi Hapugasdeniya – Representative from Happy K Solution, Member of the World Chef Association, Founder of DNIFF and 13 famous chefs. The world-class chefs had the chance to enjoy authentic Central Vietnamese cuisine prepared by our Executive Chef Doan Van Tuan and his culinary team, which created a long-lasting impression for the chefs to cherish for the days to come. 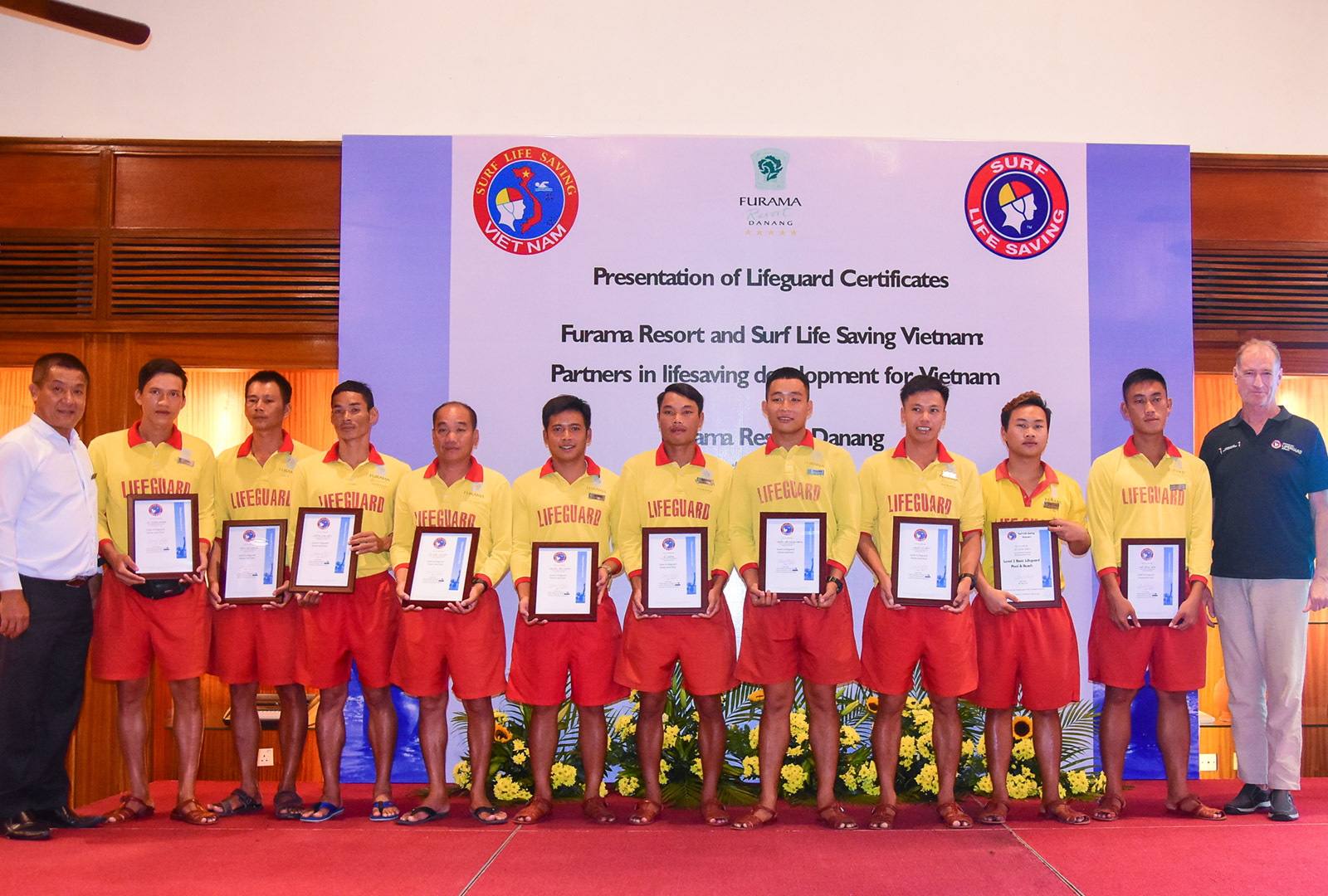 From May 27th- 30th 2019, Furama Resort Danang, in cooperation with the Surf Life Saving Australia, organised once more the four-day Lifeguard Training Course for lifeguards from major resorts and hotels in Danang and Hoian under the direct guidance of Mr. David Field – an Australian volunteer lifesaver with 40 years of experience.

The program is organised in an apparent bid to improve knowledge and skills for lifeguards as well as to lower drowning rates. The Certificate Presentation Ceremony took place at Furama Resort Danang on May 30th 2019. 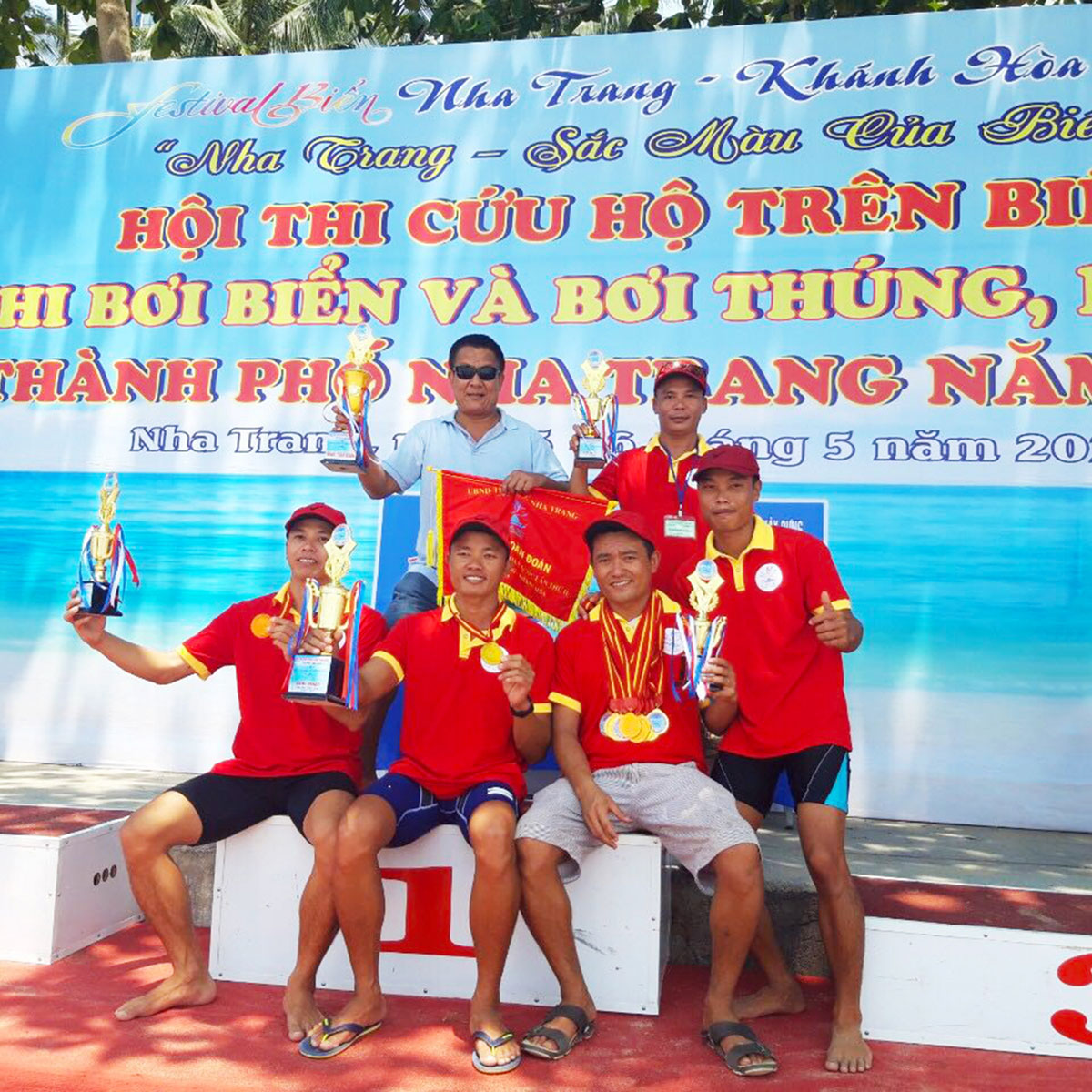 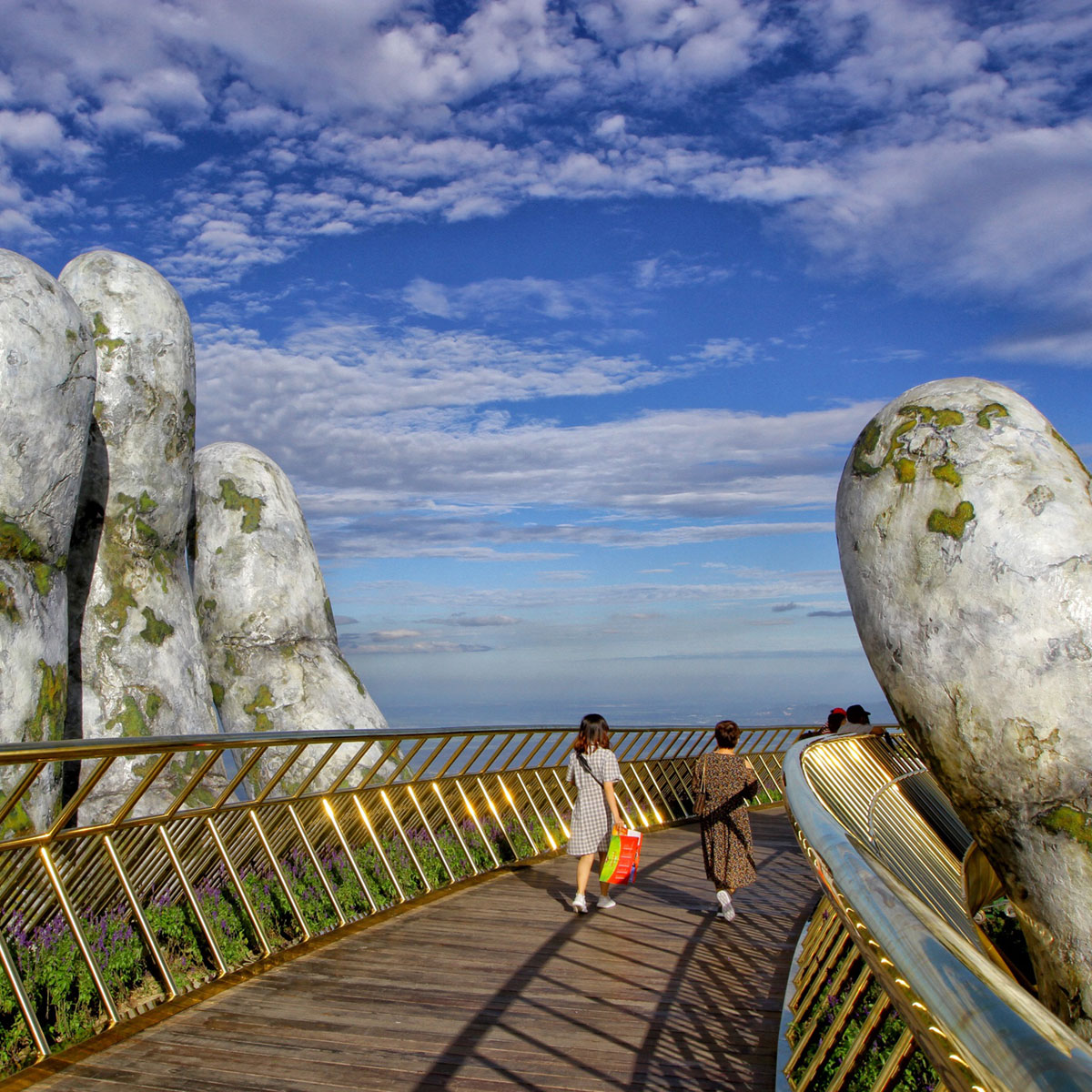 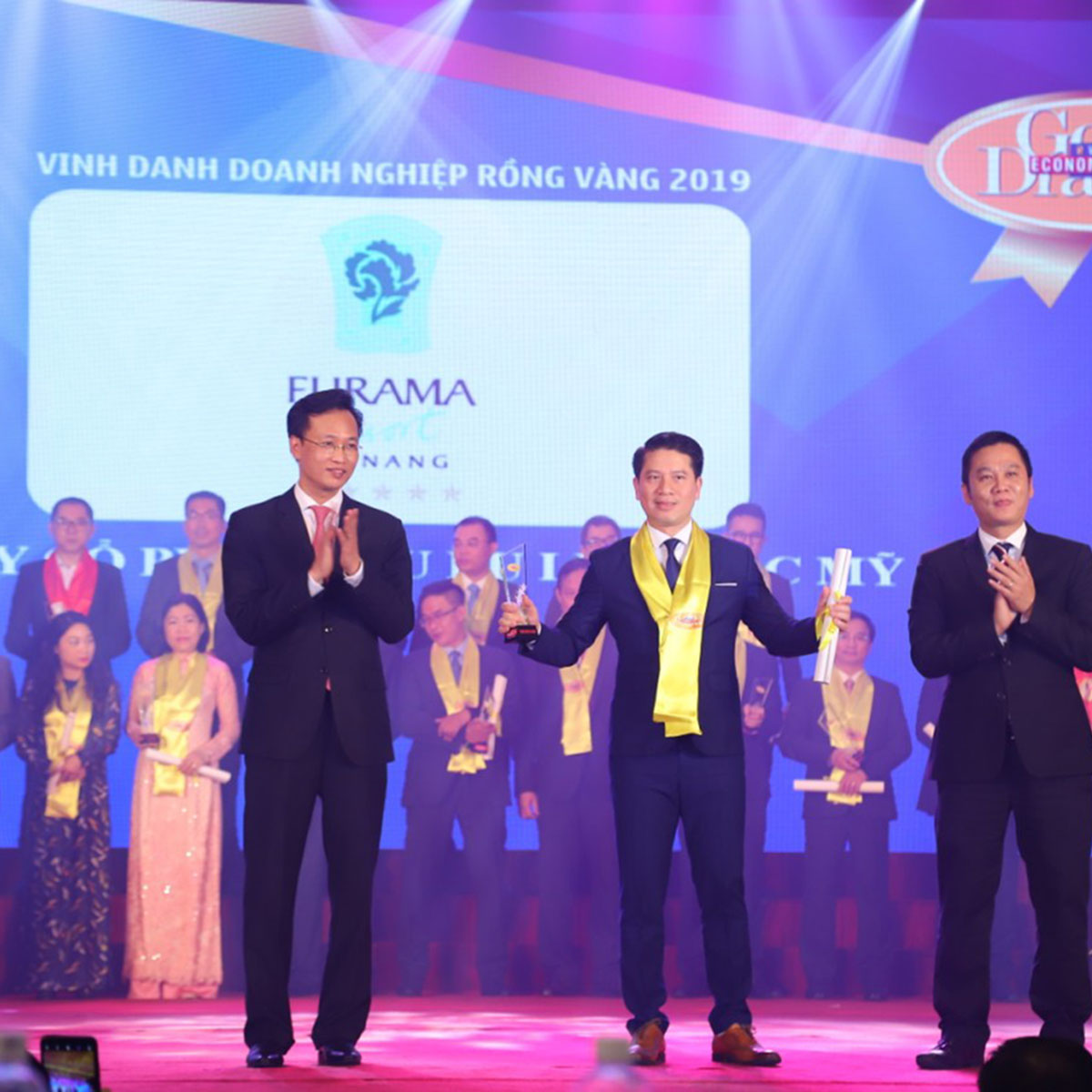 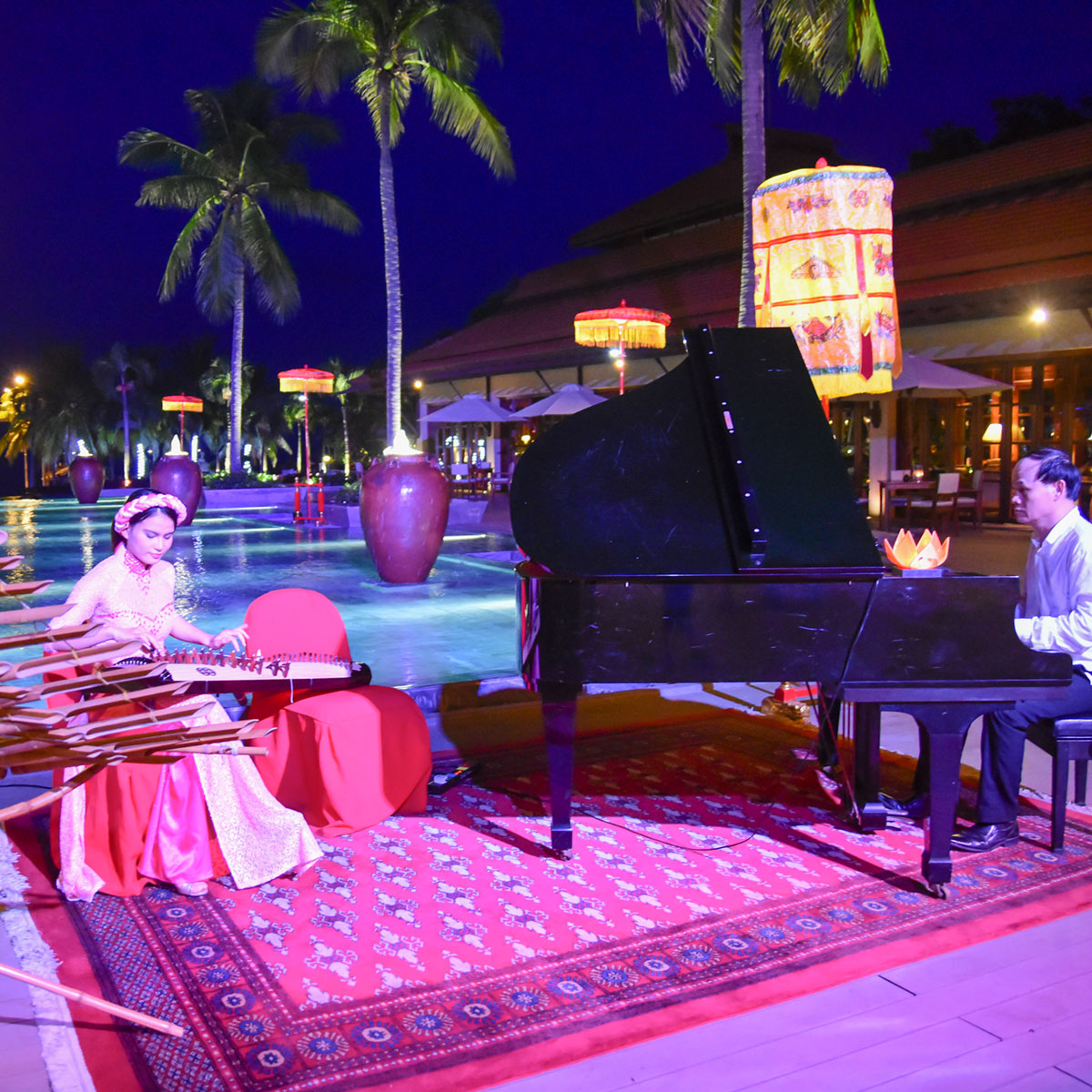 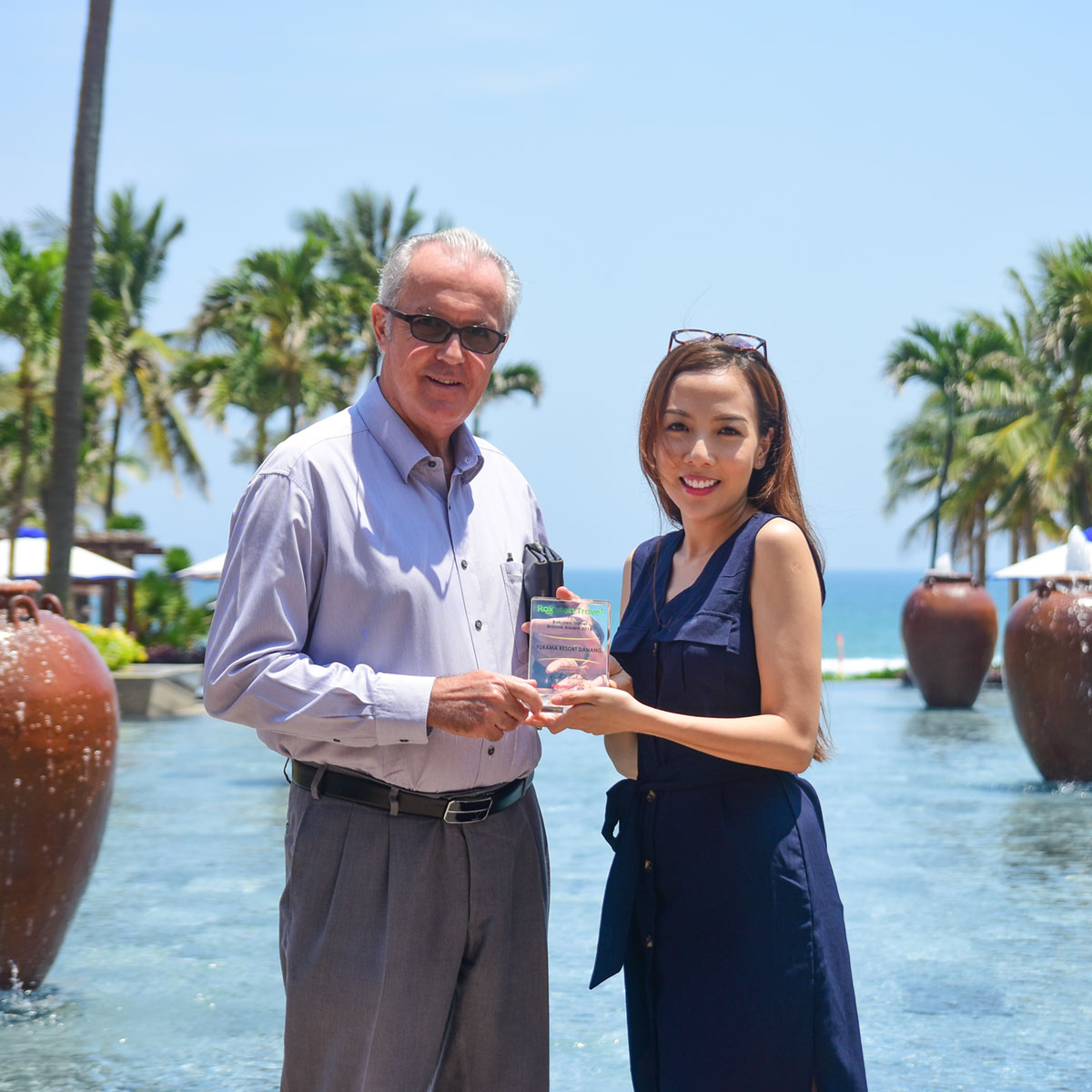 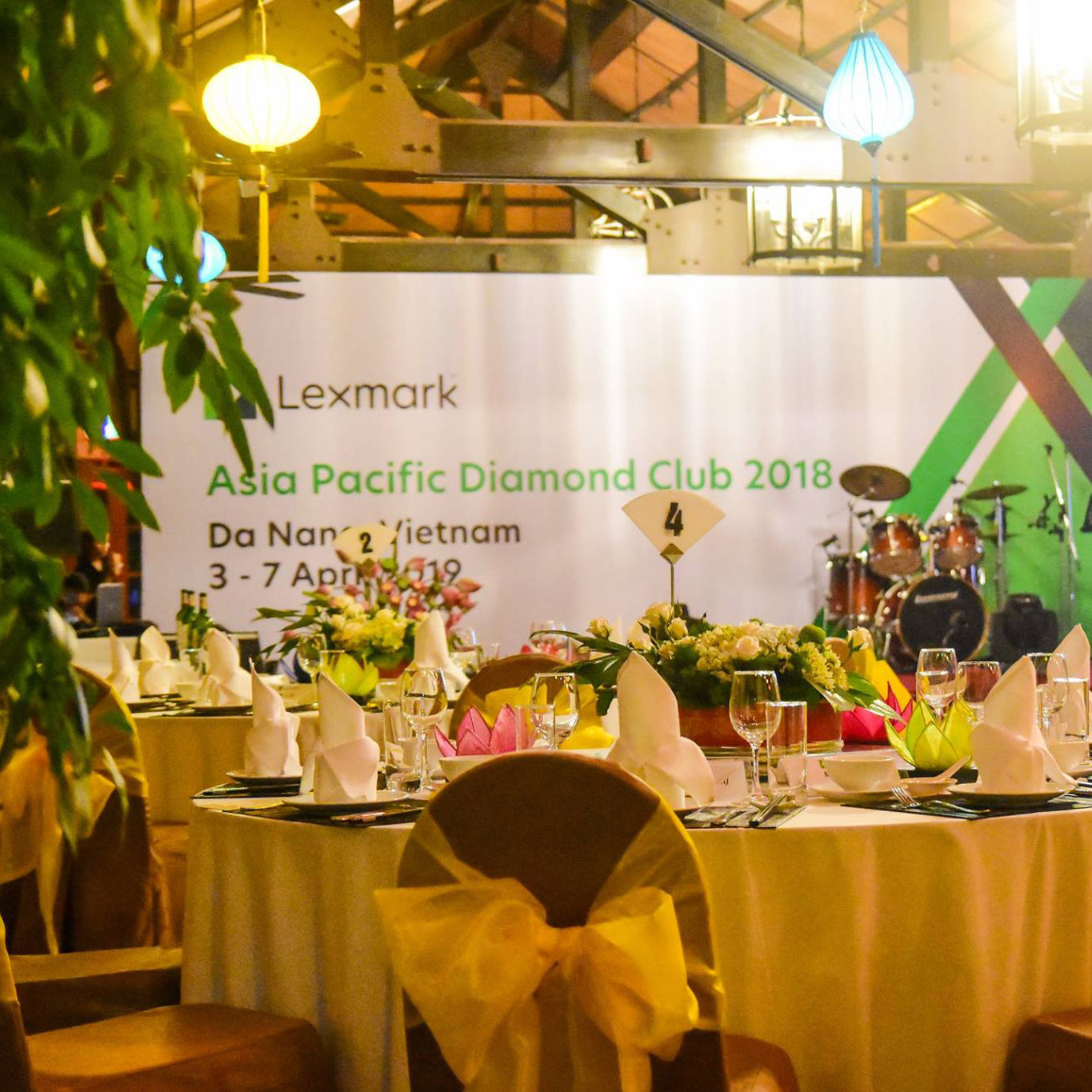 More than 30 members from Lexmark company gathered to attend a gorgeous Gala Dinner on April 05th 2019. The feast was organised at the Ocean Ballroom, Furama Resort Danang where guests were treated to delectable dishes from the sumptuous Vietnamese Set Dinner.

Founded in 1991, Lexmark International, Inc. is a privately held American company that manufactures laser printers and imaging products. Since 2016 it has been jointly owned by a consortium of three Chinese companies: Apex Technology, PAG Asia Capital, and Legend Capital. 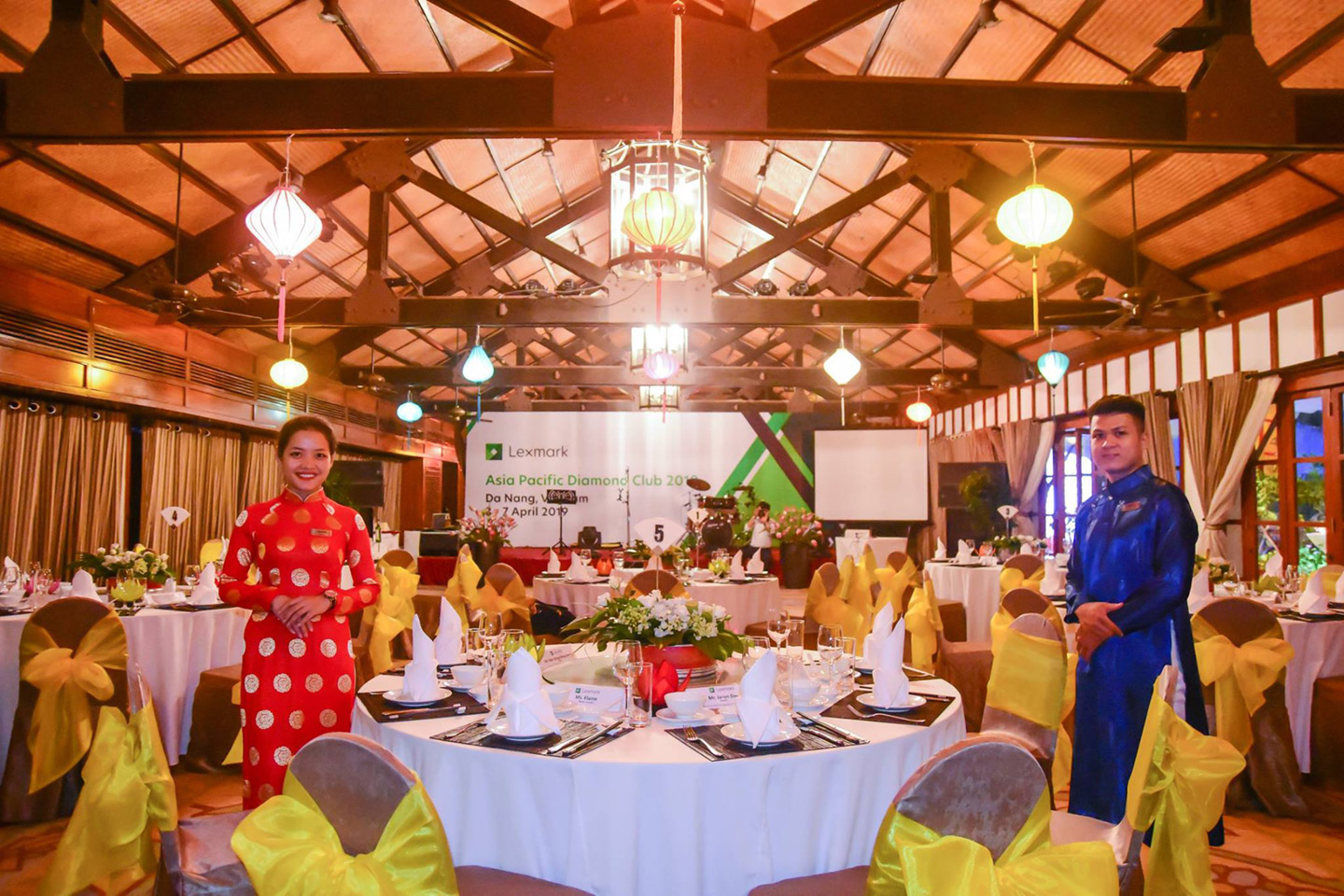 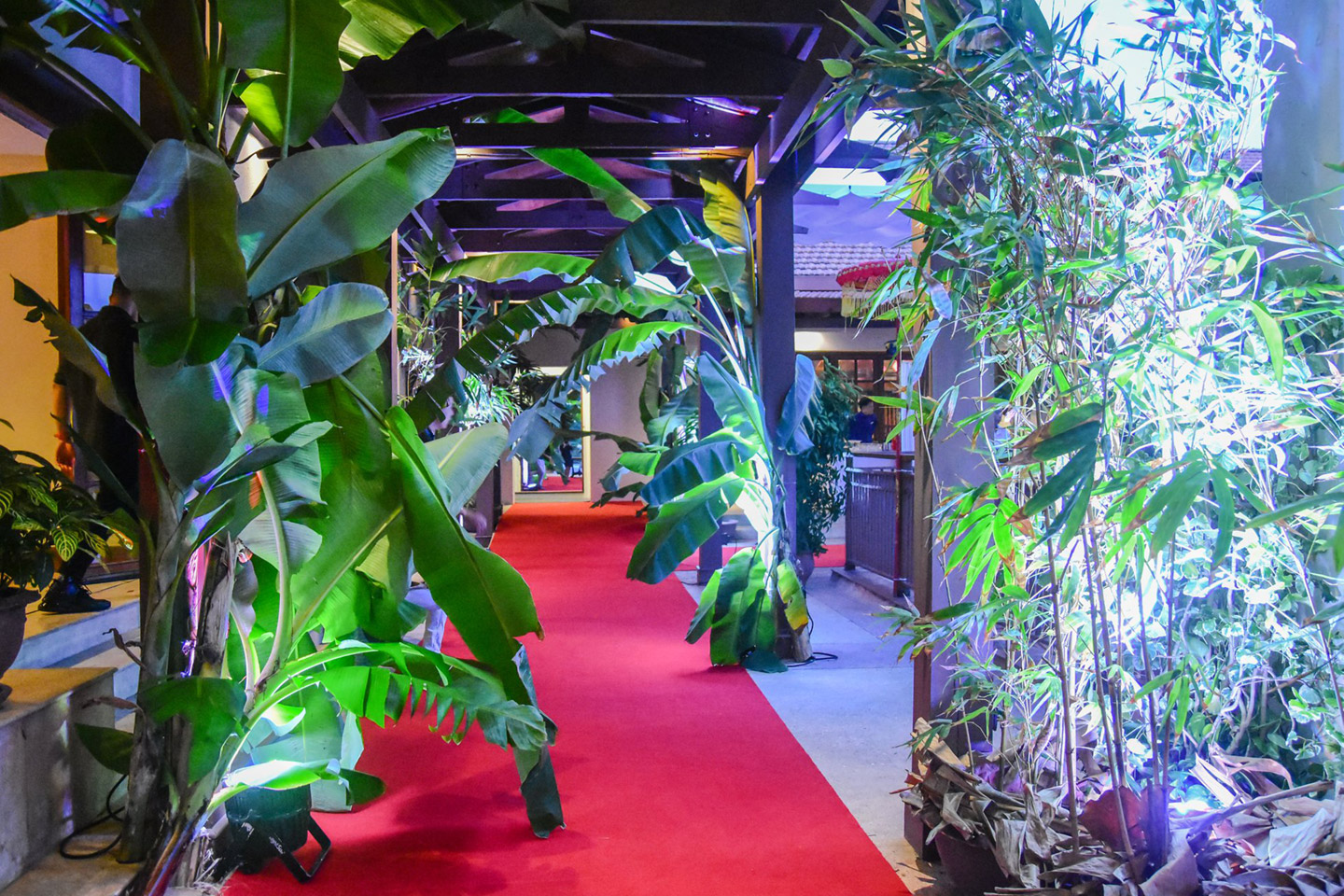 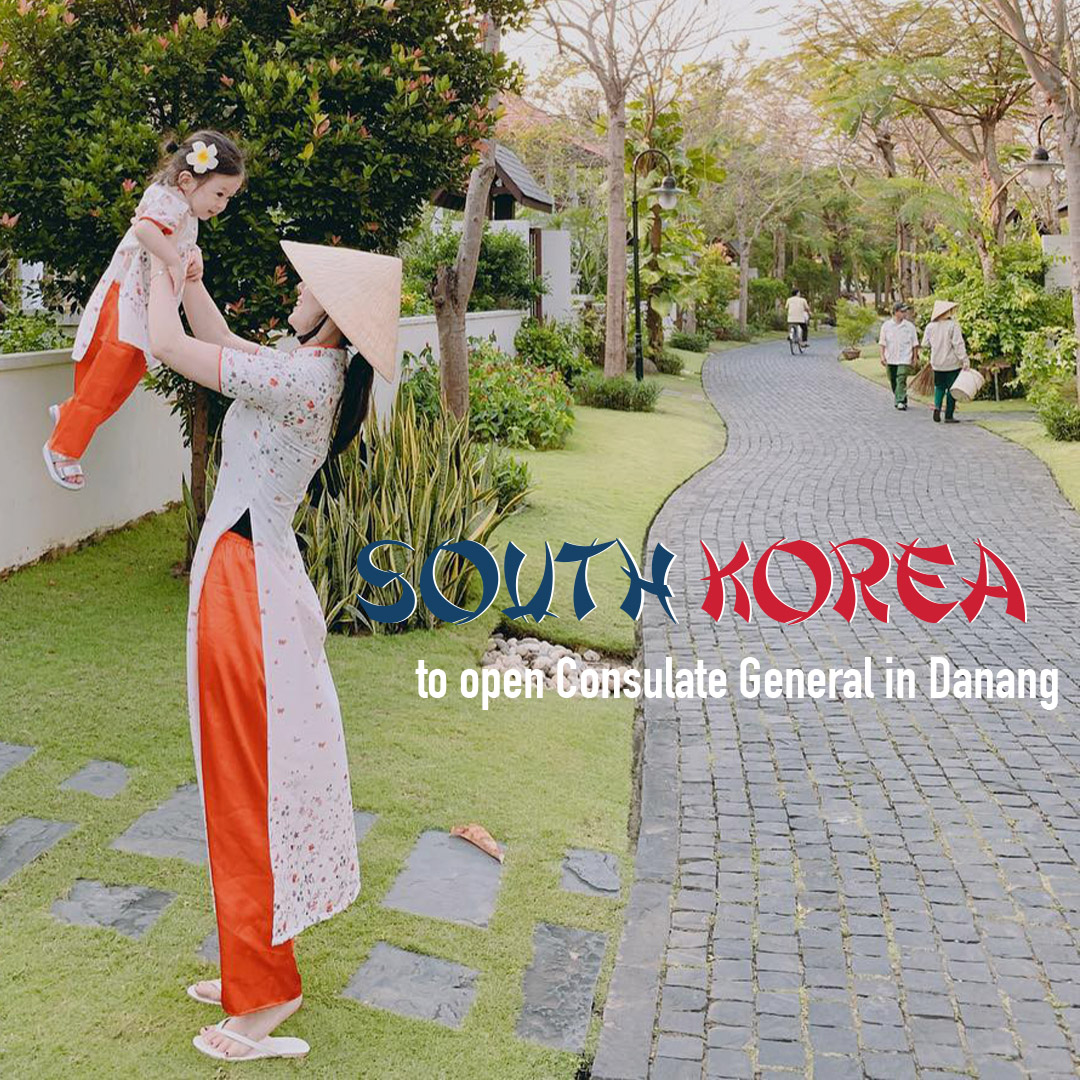 Vietnam News journalist from KBS in Seoul cited that South Korea is going to open a new Consulate in Danang, Vietnam and an Embassy in Latvia.

These are the two new details on the bill passed by Ministry of Foreign Affairs of South Korea on 19 March.
Danang is a popular attraction for South Koreans, welcoming 1 million tourists every year. The opening of Consulate General office in Danang will enable the development of tourism, as well as ensure the safety and benefits of Korean travellers.
At the same time, South Korean Ministry of Foreign Affairs will increase 13 officers to assist with consulate matters in 13 offices in countries like Laos and UK.
Ministry of Foreign Affairs will also assign human resources to assist in “Korea’s New Southern Policy”, diplomatic relationships in MIKTA countries (South Korea, Mexico, Indonesia, Turkey and Australia), and India.
The Ministry evaluates that this is an opportunity to reform and reinforce consulate services and security for Korean citizens
Source: Danang Fantasticity 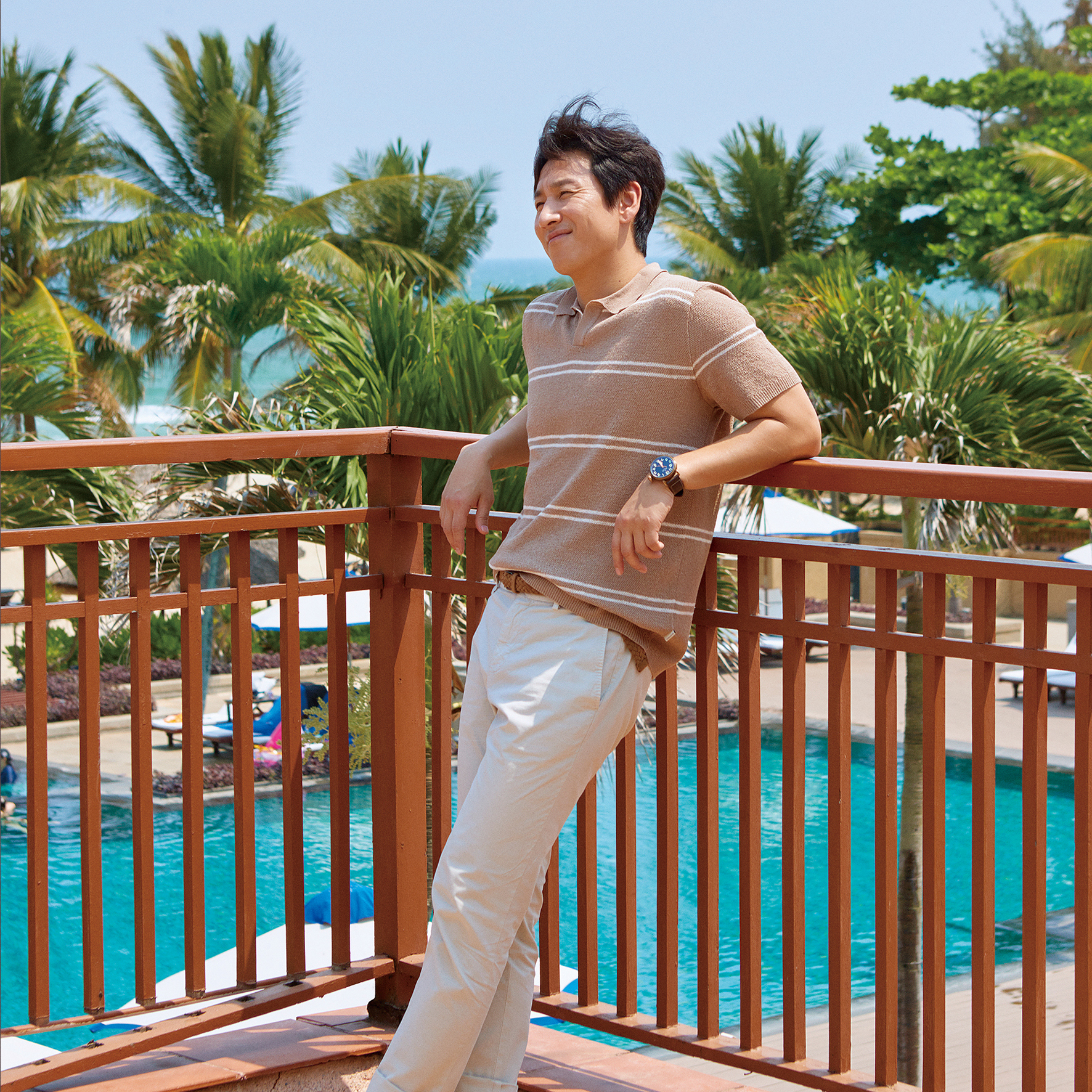